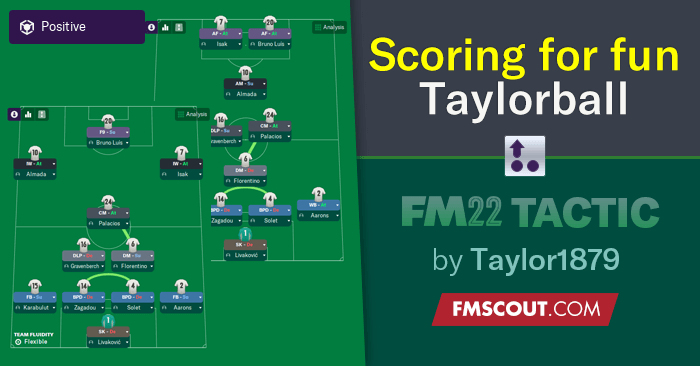 Onto my 7th season in charge of Fulham and I have just won my first premier league with a champions final that I lost on penalties. My team has never had the most wages but playing attractive football against bigger teams worked in my favour.

This is how I am currently lining up:

GK: Sweeper Keeper (De)
The keeper is key as you need a good shot stopper but someone who is comfortable with the ball at his feet.

RB/LB: Wing Back (At)
The wing backs almost play as your wingers most of the game but need good stamina and good attacking ability to get forward and provide those crosses from both deep and by-line.

CB's: Ball Playing Defenders (De)
Both defenders need to be good on the ball again as almost every time the keeper will drop it too them and they have the duty of finding a key pass out to begin your attack. Also you need one defender to have great marking ability so you can stick him on the danger man up top when needed.

DM: Defensive Midfielder (De)
When playing away I like to use my DM on defend so he stays back at all times and recycles play. He will cover in defensive positions whether he needs to drop for a back 3 or fill in a full back position. Against home teams I like to play him on support to get him slightly up the pitch. He will have instruction such as; Take less risks, shoot less often, shorter passing and tighter marking.

LCM: Deep lying Playmaker (Su)
This player will play the killer balls, hold his position and dictate tempo. He will likely need to be one of the better players in the squad.

RCM: Centre Midfielder (At)
This player is likely to score and assist loads throughout your season. He will be instructed to get forward, shoot less often and take more risks.

AM: Attacking Midfielder (Su)
He will just support both midfield and attack by dropping deep to collect the ball and playing those killer balls into your strikers.

ST's: Advanced Forward (At)
These two player will often drift wide and almost play as inside forwards which spreads play opening up opportunities for the midfield. Instructions would be Stay wider, tackle harder, Roam, Dribble more and take more risks. 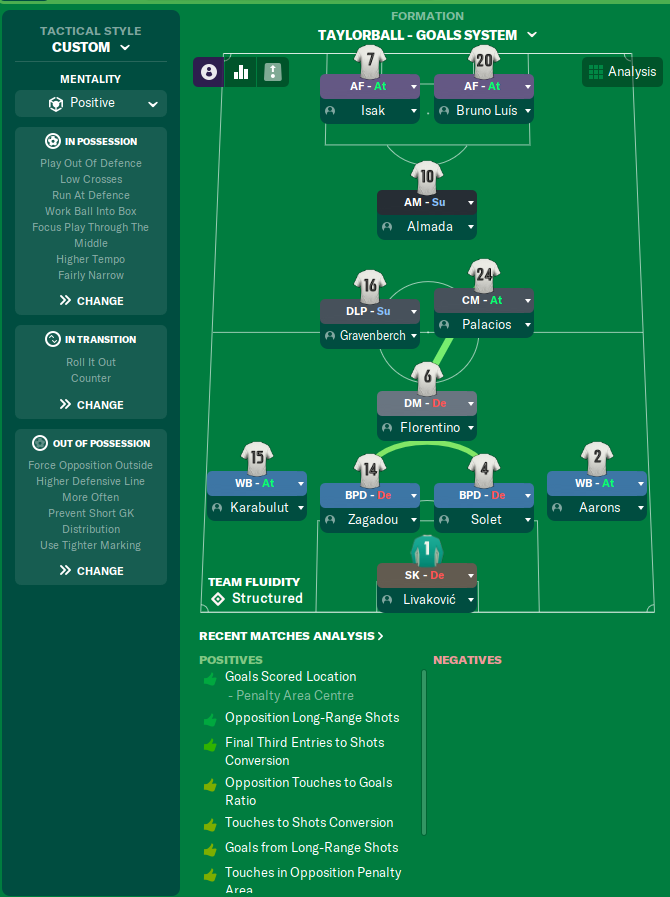 Last season I used more of this system however the goals were a problem even though I barely conceded, I would recommend this tactic if you are struggling with your defence. 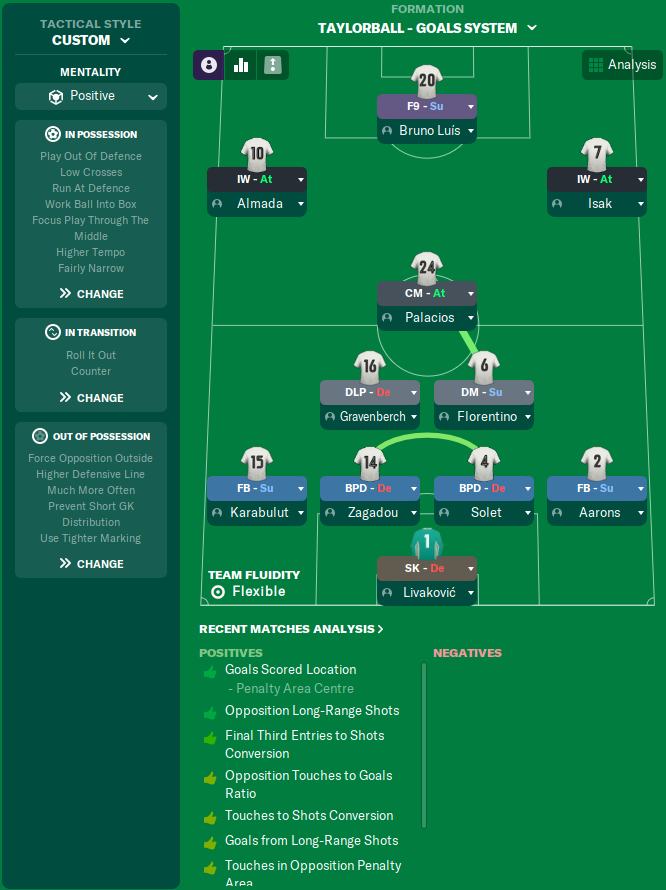 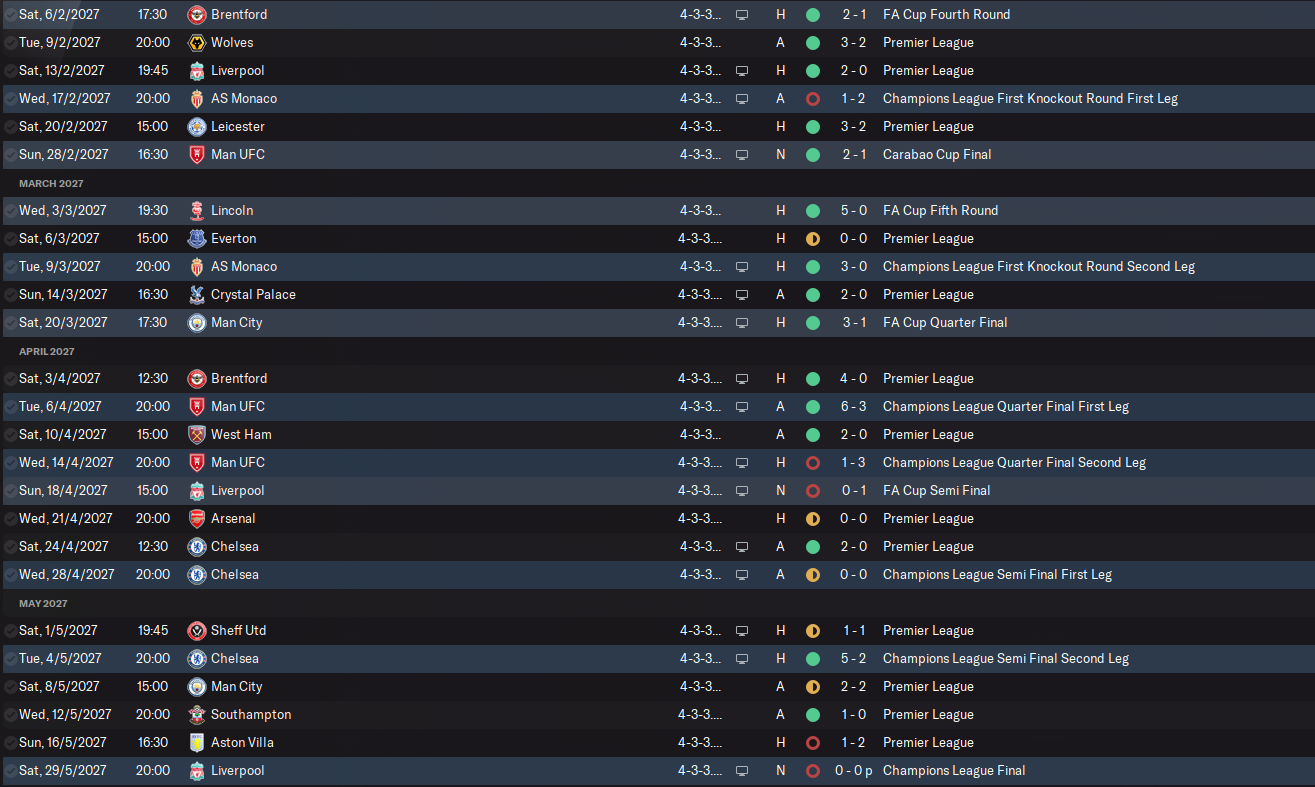 Let me know how it goes