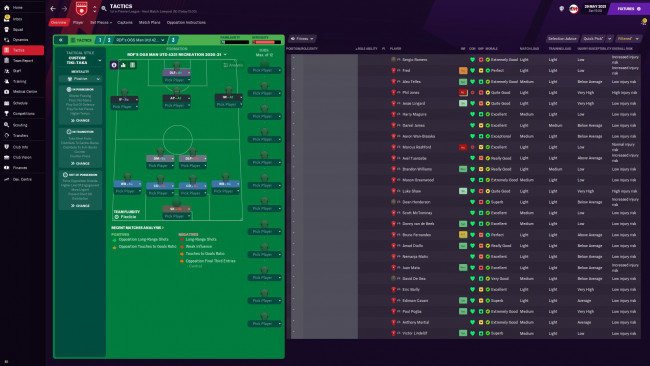 On the ball, Manchester United attempt a few numbers of dribbles towards the opponent's defence. Manchester United slightly favour their left side when attacking and building but this can actually depend on where Paul Pogba is playing. When he is on the left side of central midfield then a lot of play seems to happen on the left.

Just like most of the top sides in Europe, Manchester United like to press high or at least have some aggression whilst pressing for the ball. Manchester United prefer to defend using a high-block but then can drop when they take their more counter-attacking approach. 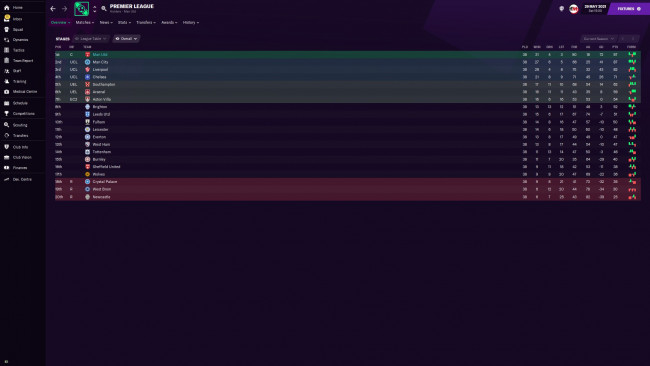 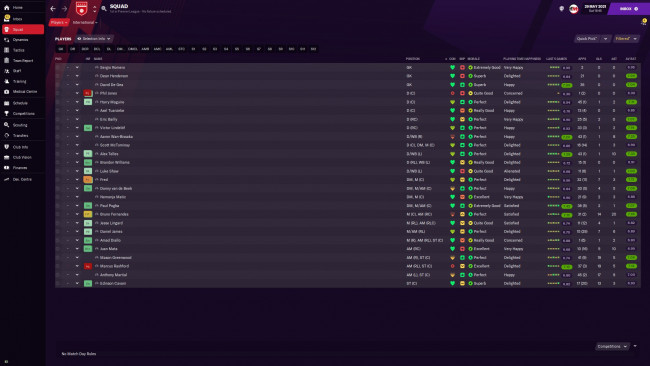 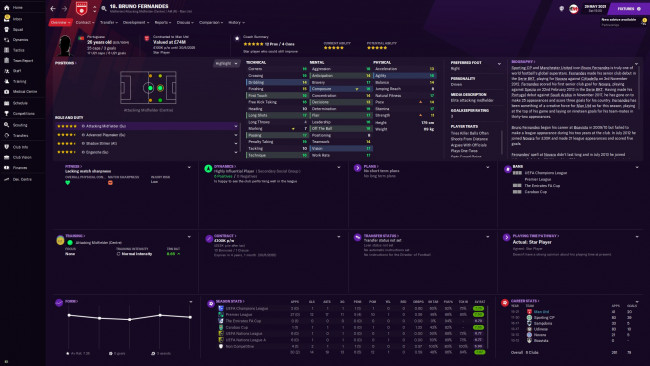