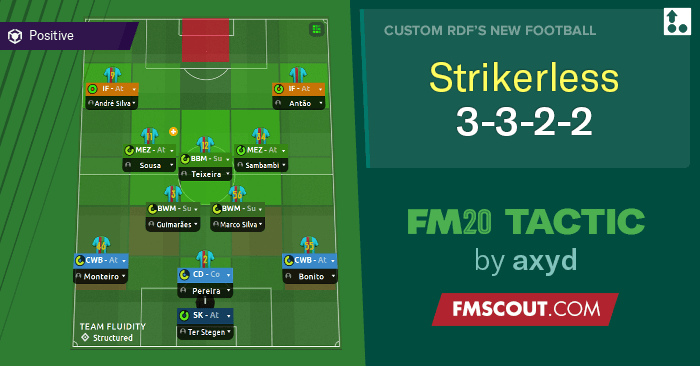 Don't expect miracles with smaller teams, this is more for teams with hard-working players with high stam/team work/work rate.

Don't worry about the lack of strikers, you gonna end up with 3,5, even 7 players on the opposing area, with both mezzalas nuking in balls.

More often than not your opponents will be forced into park-the-bus, and due to the IF/Mezz position swaps the opposing defenders will open up space for the BBM and IF's if they are man-marking.

There will be matches where your possession drops to mid 30's but you will still outscore the other team.

During defense stage the BBM acts more like a DM, which is why the tactic is really a 3-3-2-2 with the Mezzalas blocking the midfield above the BBM in the midfield.

It is important for all players except the SK and CD to have super stamina and work rate because this is a hard-working tactic. BWM's need 12+ stam because they will be lurking outside the area on attacks. CWB's should have 18+ stam as they are the hardest workers. Mezzalas need 17+ crossing and 15+ decisions/vision because they will make some long distance crosses almost from the midfield at times for the IF's cutting in (Pass into space instruction).

Regroup forces the players to make a very solid block in the middle and not very often caught off guard unless your CD sweeper is a muppet. Obviously you can be caught-out on the flanks with quick opposing wingers. The BWM's will close in on the winger while the CD prevent winger from cutting in.

The instructions are pretty much copy and paste from RDF's 1-4-2-3 False Back Line. They give insane balance the whole game and kinda prevents players from leaving open spaces. If you are facing big teams with quick IF's you might want to manually tight mark/hard tackle/shove to opposite foot them. Other than that let your assistant handle the instructions. 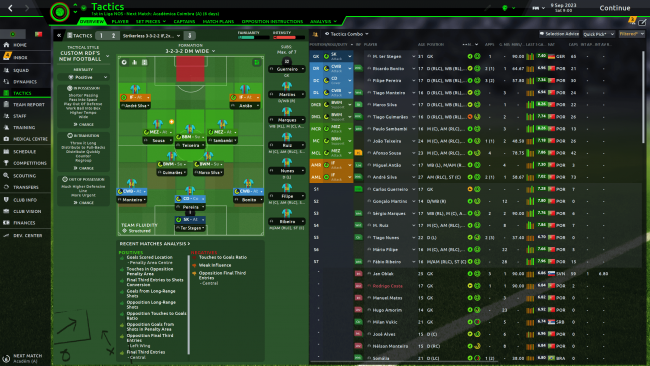 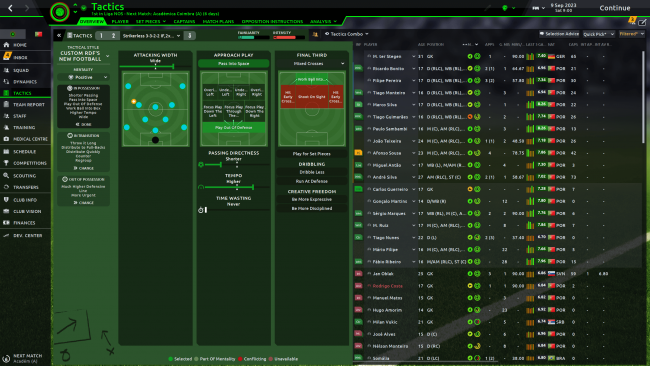 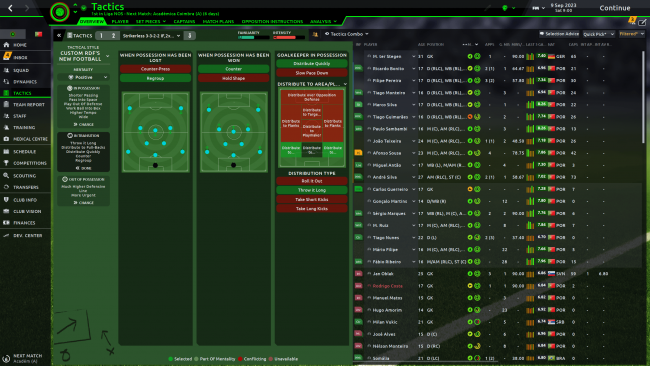 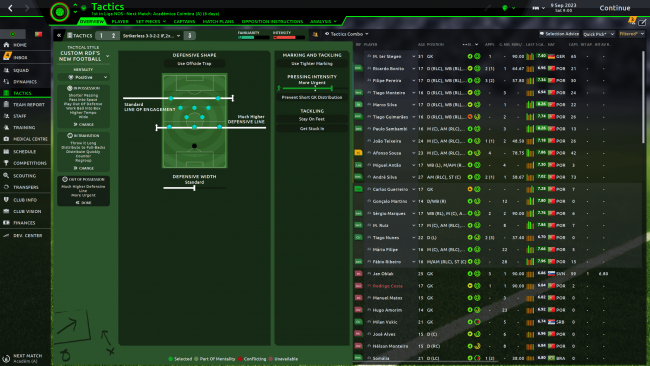