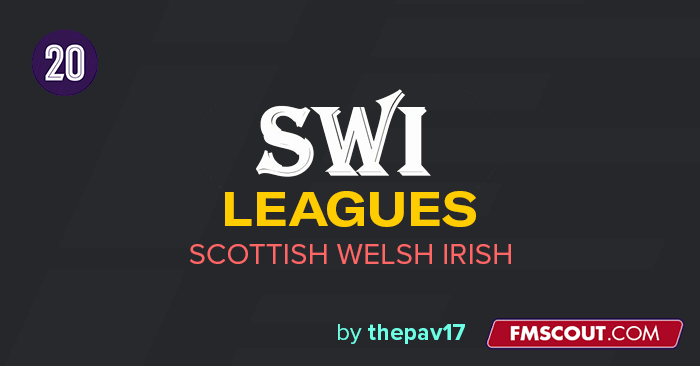 We now live in a post Brexit world. The Scots were angry. They wanted there freedom. But Mel Gibson was not around. As they could not gain there independence from the UK they had to hit the English where it hurt. Football.

The Scottish FA decided on a revamp of there pyramid. But they also invited 10 teams fro Wales and ROI/Northern Ireland to join it. Hoping to make the competition more competitive to rival the English. So perhaps they could one day be the best league in the world. With added sponsorship and prize money the hope was one day they could rival the English Premier League. 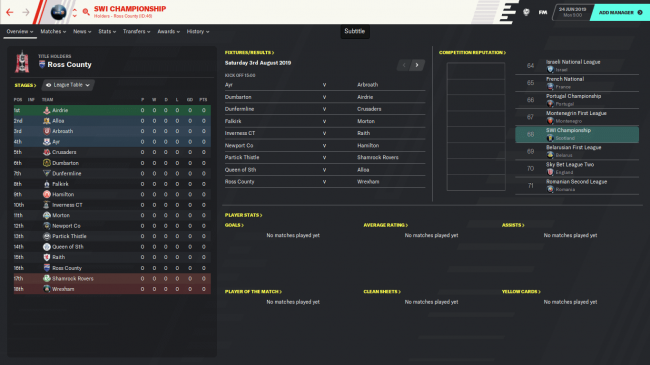 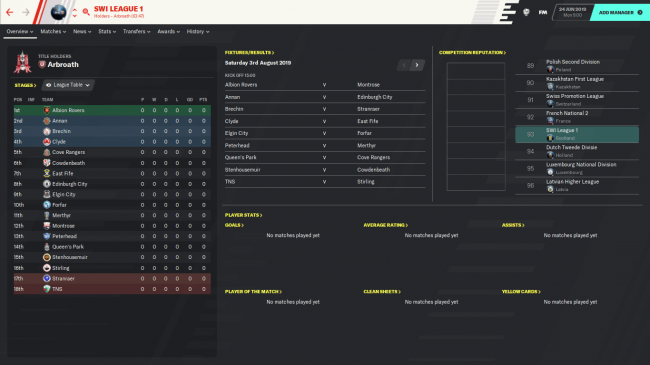 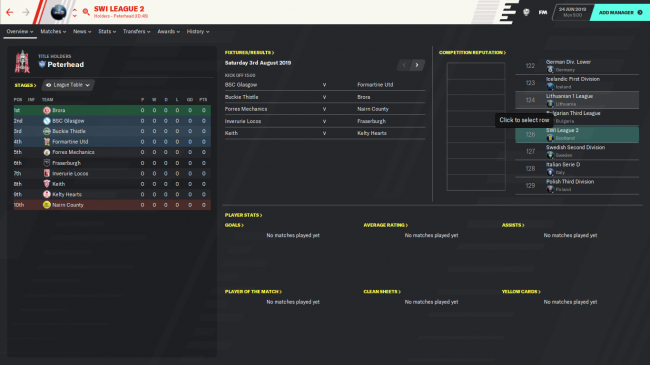 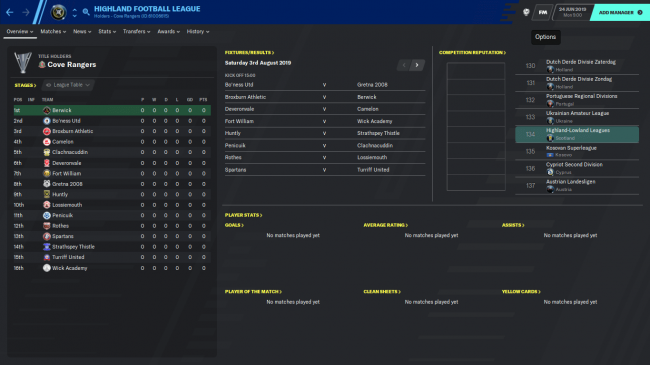 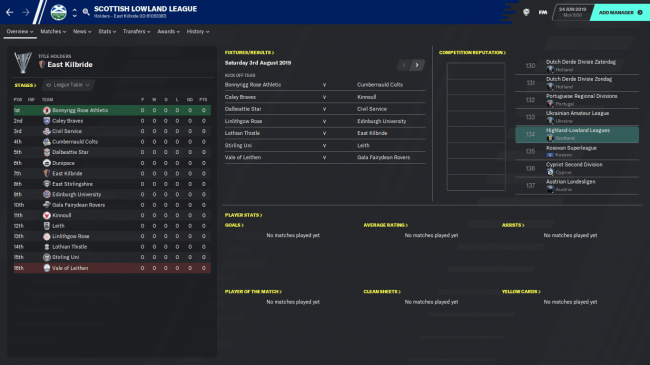 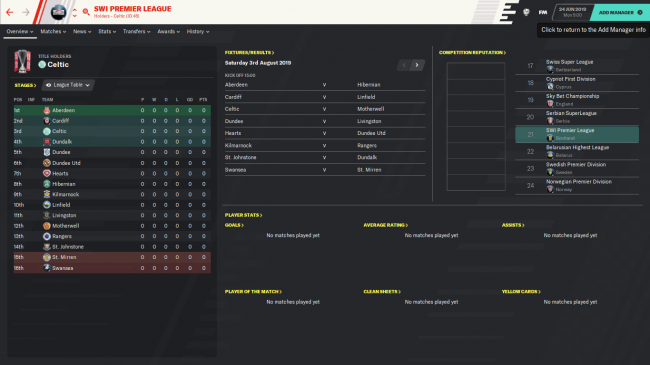 Place in Editor data file in your documents folder and start a new save with this database selected.

I would start in the second season. So if you use Sweden as a custom start date I think that is end of march 2020 and then holiday until 24th of June. This is because first season teams are in Europe like Linfield/Shamrock Rovers etc. The next season that is corrected as it will be down to teams who qualify in this pyramid.

I could have put more sides in but I wanted Wales/Irish leagues to still work so why I selected 10. For this to work in England for that league to be playable I had to bring back Bury and move some teams around. That's why Second season is a good start as you genuinely won't notice the changes made.

Also if you have any files with England with Custom rules in your editor data file that might clash. It clashes with the fmeditor file for some reason. So de select it. I am running about 11 files in my editor data so it 100% works along side others. If you want to use a transfer update along side it (which I do), FMTU or sortitoutsi should work with this file.

Hope everyone enjoys this as much as I am. Big shout out to MozzaPlays and his Scottish database as I would have no idea about the lower Scottish teams without his work to go off.