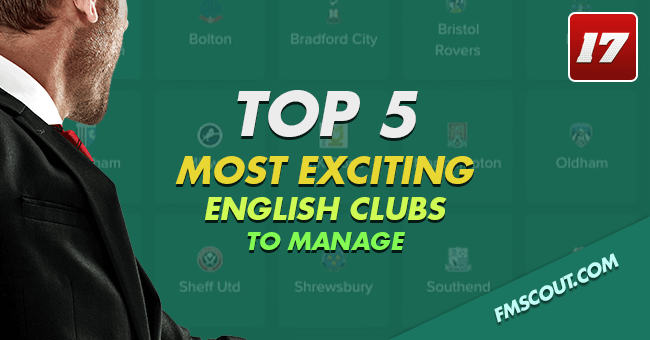 So this article will basically be a little rundown of the best clubs in England to manage on FM17, this can be because of anything, from continuing where a manager left off, trying to build on success or because of a homegrown core of a club. I will pick the top 5 in my opinion English Clubs to manage on FM17 and I will rank them from 1-5. 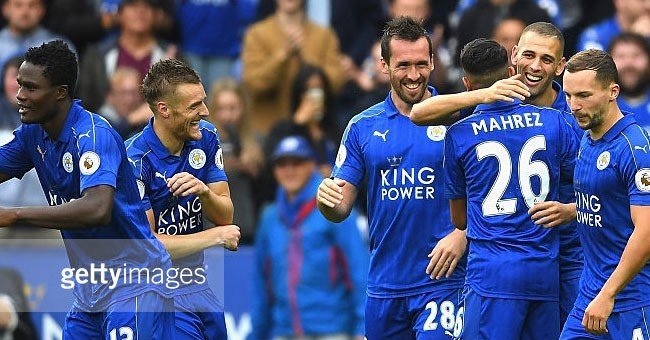 Leicester's story is one for the ages. The ultimate underdog story. Going from nearly being relegated and a last ditch effort leading to their safety. To running away with the title. They have had a solid start to the new season, but I don't think anyone expects them to win the title this season (granted that didn't stop them last season) but can you perhaps lead them to another title? Will you be able to turn them into genuine CL contenders? This will be a challenge, not only because of how rare it was, but because of the fact they lost one of their main talents, they lost a key cog to their team in Kante and it will be good to see how you can recover from that and potentially improve
on their magnificent season. 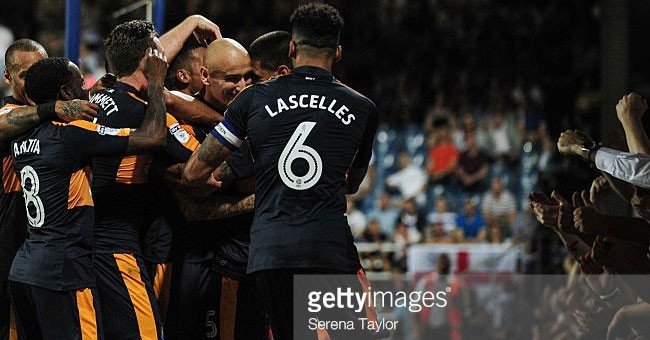 Newcastle are a team with a lot of history and a lot of fans. A lot of people think they will come straight back up and there is certainly a case for it. They have a lot of talent and have a fantastic experienced manager. It will be a good save to see how you are able to develop some younger talent such as Perez, Mitrovic, Yedlin etc and if you are able to bring them back up to the top. 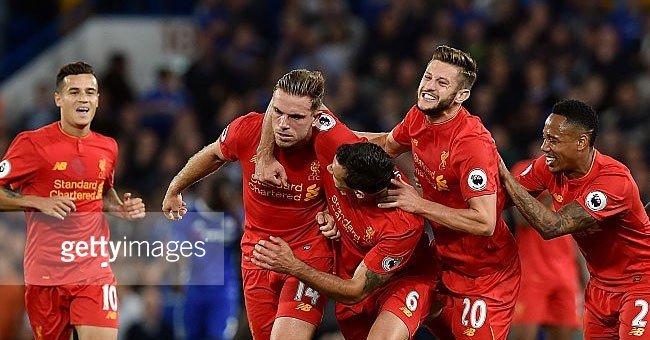 Liverpool are the 2nd biggest club in England but not the 2nd best. They have fallen in recent years and find themselves hovering between 6th-8th. They hoped that bringing in Klopp would bring them back to the promise land of CL and potentially League Titles. Can you bring them back to the top of English Football? Can you improve on their impressive 5 CL trophies? They have a good squad full of talent. But it will be a question of if you can sort out their consistency, perhaps develop their young talents, we know they have the likes of Origi, Grujic and Ojo. But their young talent doesn't end there. They have a good academy filled with potential talent, will you be the one to bring out their best? 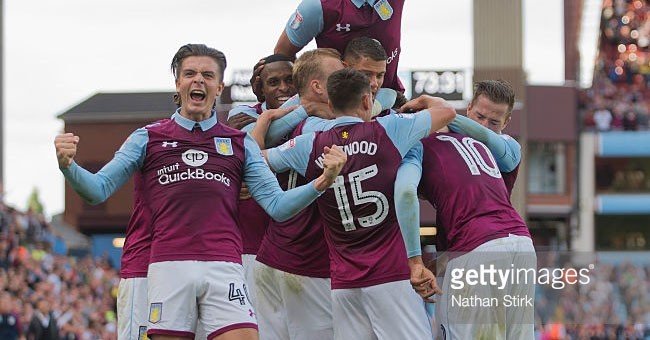 Aston Villa have made serious moves in the transfer market, but can you help them make serious moves in the championship? Aston Villa have spent some serious money in the championship in the hopes of going straight back up. Can you be the one to bring them back up? It's well documented how much history Aston Villa have, if we are talking top division titles they have the 5th most in England. For this reason I think it could be an exciting task. Bringing them back to the top, can you be the one to lead them from the Championship to the Champions League? 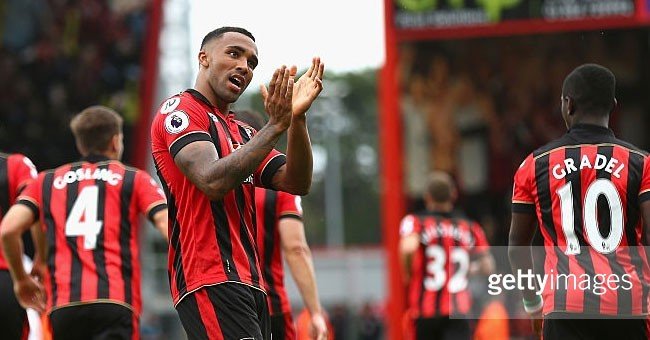 Bournemouth are a good team, the rise of not only Bournemouth but Eddie Howe has been documented. Now the question is, can you continue Eddie Howe's work? Or even do it better? Bournemouth have a good squad full of not just talent, but English talent. The likes of Jack Wilshere, Jordan Ibe and Steve Cook will be key to their team and it will be a good save to try to perhaps improve them, build the team around them and potential improve on your English core.

Discussion: Top 5 most exciting English clubs to manage on FM17