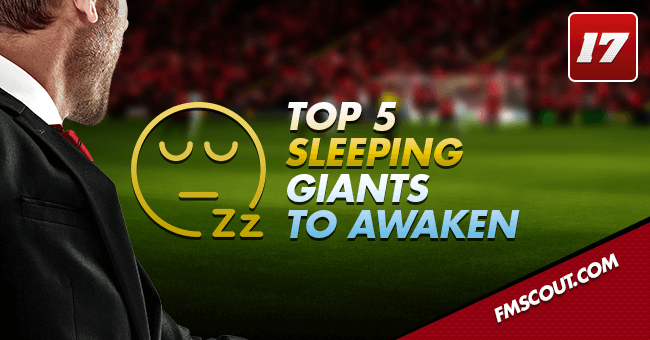 Every decent footballing nation has its professed 'big clubs' who often spend the big bucks every transfer window or chance that they get to bolster their team so that they can have the most coveted footballers in the world and therefore have a greater chance at winning the most trophies. However, some countries have 'sleeping giants', who are a curious case. These are the clubs who have all the potential to rise up and challenge the habitual big clubs. It is often the case that these sleeping giants are the clubs that were once great but have fallen away at the time they needed to push on the most. For others, it is a situation in which they have not reached their full potential.

We saw perhaps the greatest example of this just last season in the Barclays Premier League with Leicester City. Leicester faced the threat of dropping down into the Championship in the 2014/15 season, but the very next season a change in the managerial scene meant that former Chelsea and Juventus boss Claudio Ranieri took the reign at The Foxes and thanks to star men N'Golo Kante, Riyad Mahrez and Jamie Vardy the Italian led Leicester City to a historic Premier League title.

There are a few ingredients which qualify a club as a sleeping giant. They are most often traditionally big clubs who have suffered a fall from grace, dropping down the league and sometimes out of the top league. They are clubs who have everything in place to be a top club, but just haven’t made it happen in recent years whether that be down to ownership problems or just a failure to click on the pitch. 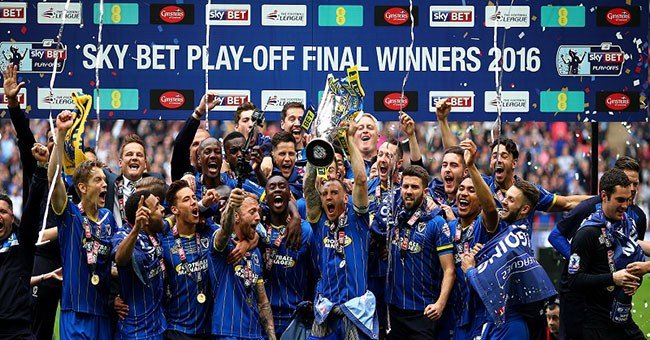 
Rewind fifteen years and AFC Wimbledon were battling for their existence following the relocation of Wimbledon F.C. to Milton Keynes. Right now, The Dons have just won the League Two Play-Off Final in a 2-0 win against Plymouth Argyle, meaning that AFC Wimbledon will challenge in the third tier following their sixth promotion in their fifteen years of existence, starting from the Combined Counties League Premier Division. AFC Wimbledon are the perfect Football Manager team, with Neal Ardley possessing such a great record with the club, can somebody else recreate the atmosphere around the 'Crazy Gang' that won the 1988 F.A. Cup against Liverpool, can AFC Wimbledon overtake their liquidators MK Dons to take a higher league standing? 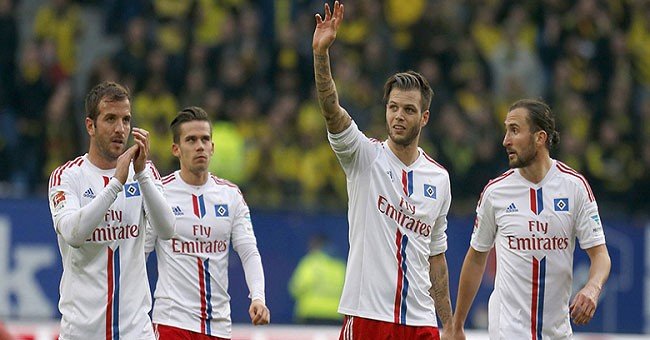 
Historically one of Germany’s finest teams, Hamburg look almost certain to be relegated from the Bundesliga for the first time in the club’s history. A frightening reality, given that Hamburg are the only team in Germany to hold that record. Six time German champions and two-time European champions, HSV have not challenged at the top of the Bundesliga for over a quarter of a century. Despite the club’s appalling form, they have tremendous unwavering support from their fans, averaging over 53,000 this season, putting them in the top 10 of European attendances. Should the right leadership come in at HSV, they are easily capable of reaching great heights domestically and in European competitions once more. 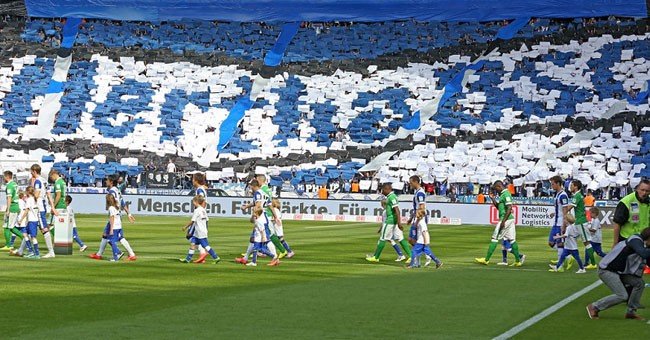 
Berlin has always been a footballing anomaly. The German capital and home to over 3.5 million people, Berlin has failed to produce a genuinely successful football team. Not since 1931 has the club lifted a league title, and in the last five years the club has bounced between the Bundesliga and the 2. Bundesliga. Unlike in Munich, Dortmund, Bremen and other major German cities, Hertha have been unable to capture the hearts of many of Berlin’s inhabitants. Despite being Germany’s capital, Berlin is relatively poor compared to many other German cities. However, should Hertha endear themselves to the people of Berlin, their potential with such little local competition, is staggering. Their home is certainly prepared for such an event, the magnificent 74,475 Olympic Stadium. 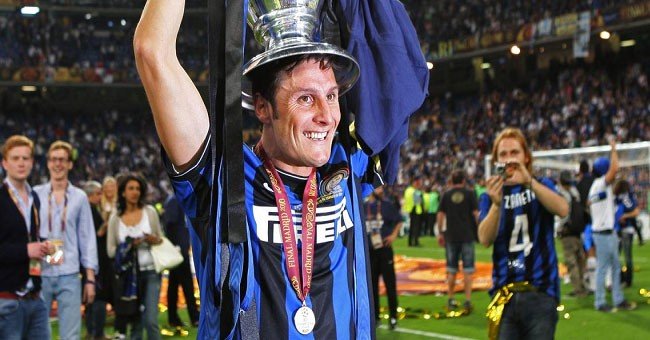 
It seems bizarre to talk about Inter Milan as sleeping giants, they won a treble under Jose Mourinho only five years ago, but so steep has their decline been since then, that the tag is a fair one. Despite the Serie A not being at its strongest right now, Inter lie in eighth place, well off reaching Champions League qualification and with their current squad that should come as no surprise. The 18 time Italian champions still have an impressive fan base, but averaging just 37,000 at the San Siro is a huge drop and a reflection of their poor form. Given the size of the club, it is surely only a matter of time before Inter rise once more. 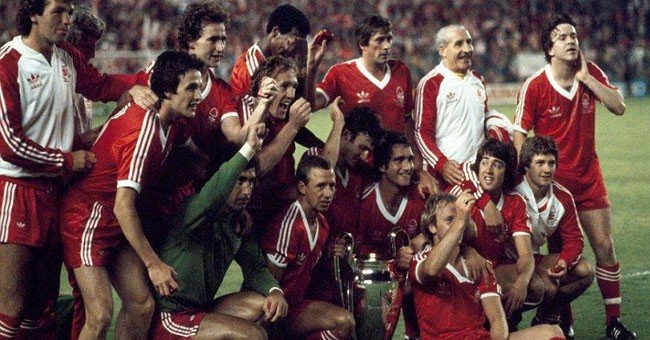 
Domestically, Forest are currently the joint 9th most successful club in England but are incredibly joint 11th in the all time winners list for the European Cup. After all, football is about winning, not 4th placed finishes for financial security and this is why Nottingham Forest are a true sleeping giant. The size, tradition and history of the club should see the famous Red shirts be competing in the top flight, and possibly even contending the English top tier. When supporters have the appetite for victory, for trophies and memories, they will not settle for anything less. Unfortunately, for Forest fans, they have had to just that, as they have endured the football league since the turn of the millennium. They need a resurgence in the footballing world, can you be Nottingham Forest's new Brian Clough?

That was my top five list of 'sleeping giants' that I would recommend taking on board for Football Manager 2017. Who do you think should also be on the list? Comment below!