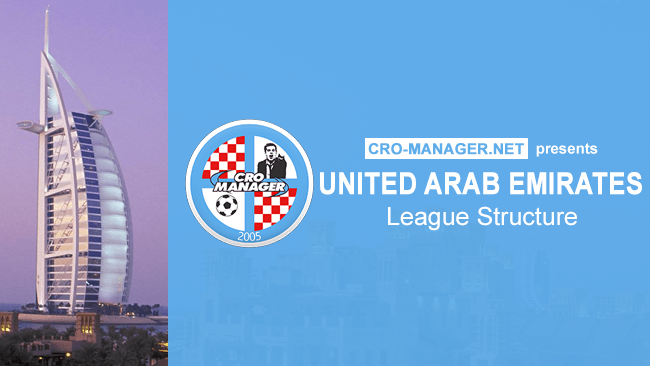 Cro-Manager community presents to you a great add-on that enables playing with one of the most exciting and richest leagues in the world.

Arabian Gulf League is the top competition available in UAE. The competition includes 14 teams that play each other twice. You can have 4 foreign players with a maximum of 99 registered players. Same rules apply for the second division. Last two teams are relegated and the first two teams in second division win promotion directly. First two teams of the Arabiab Gulf League qualify for the Asian Champions League directly and the third placed goes to a qualify round if one of the top two teams wins the President's Cup.

There are also two cups. Emirates Cup has two groups with 7 teams in each and the top two teams of every group go to semifinals. The cup is played only by top division clubs. The second one is the President's Cup where also the second division clubs can participate. After the group and play-off stage the top teams are starting in the knockout round of 16 with the remaining lower division clubs. The winner plays the Supercup against the league champion. 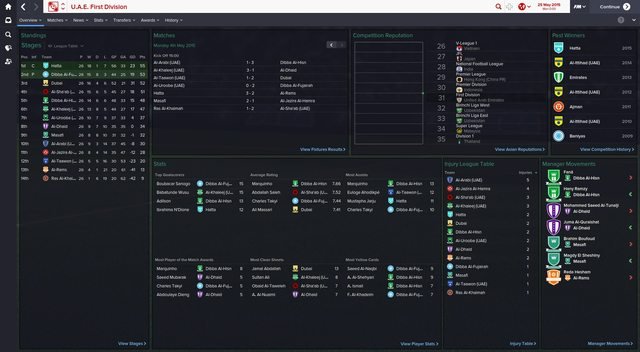 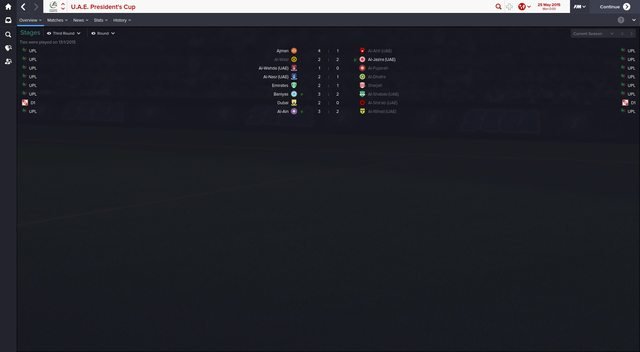 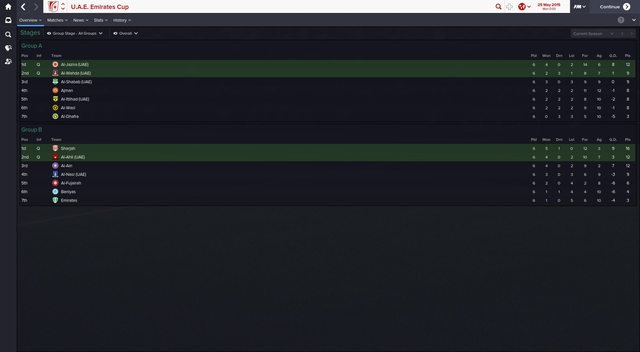 Additional Cro-Manager Downloads for this database:

Visit us for more.