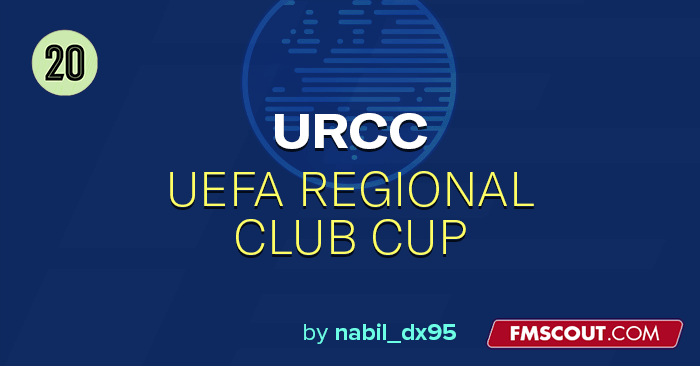 UEFA Regional Club Cup (URCC)
There will be the new UEFA Conference League, the tertiary level continental club competition in Europe after the UEFA Champions League and UEFA Europa League. So I’ve decided to add the UEFA Regional Club Cup (URCC) which consist of four competitions for four regions of Europe : Central, East, South and North and they will be the bottom level continental club competition in Europe. The competitions are : 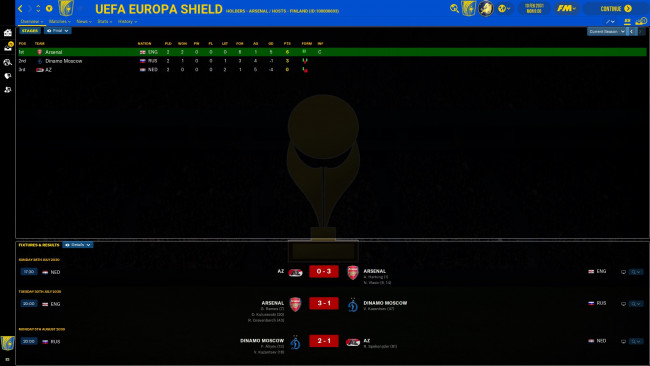 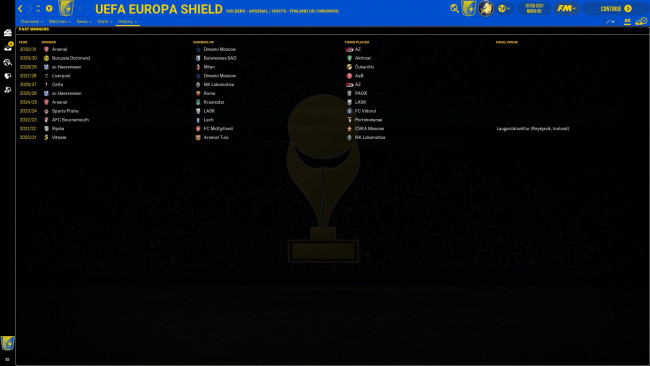 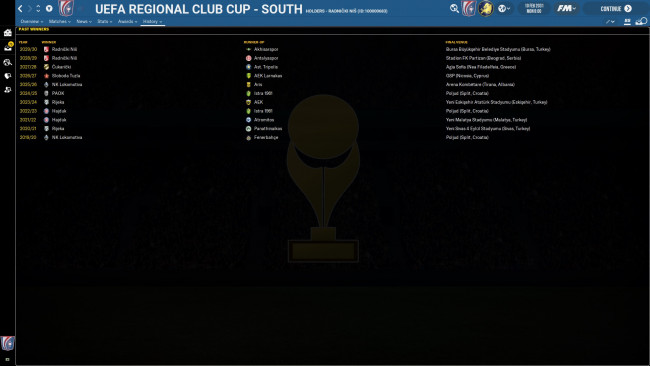 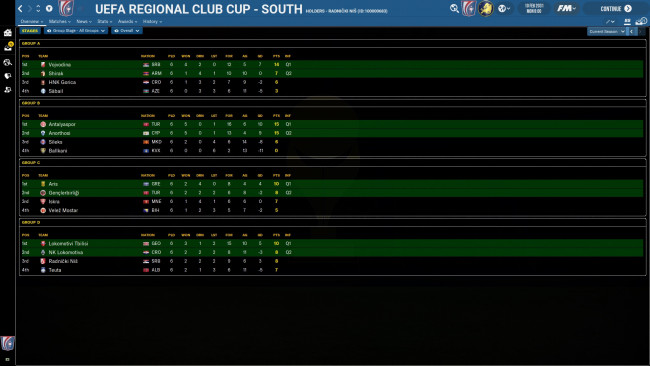 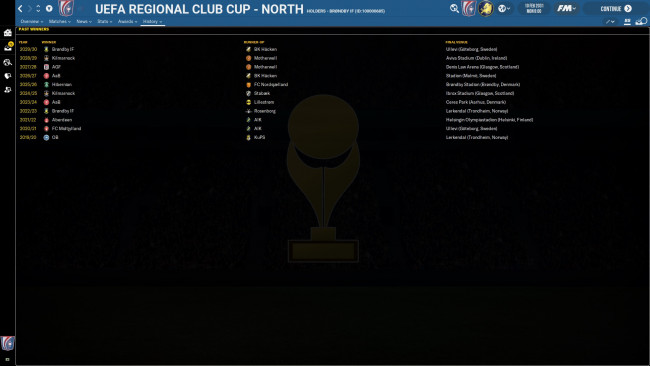 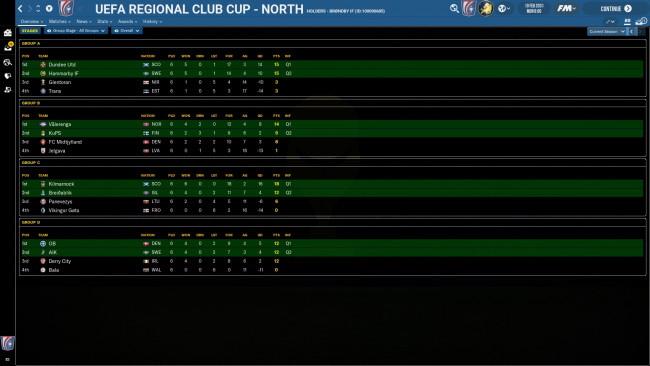 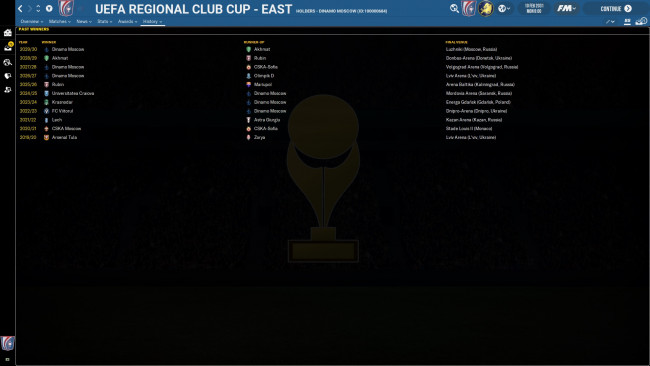 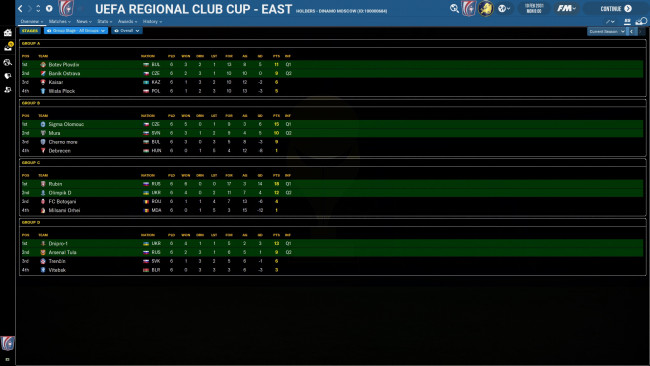 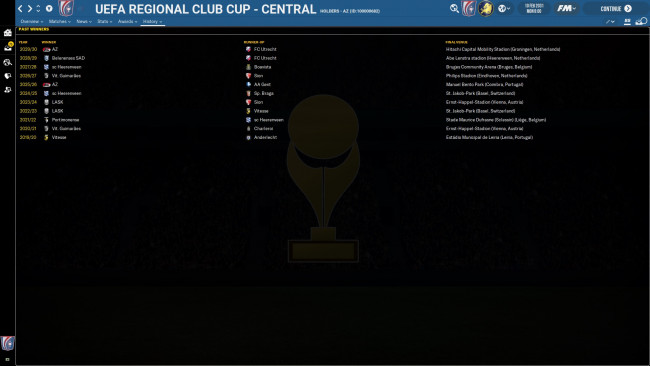 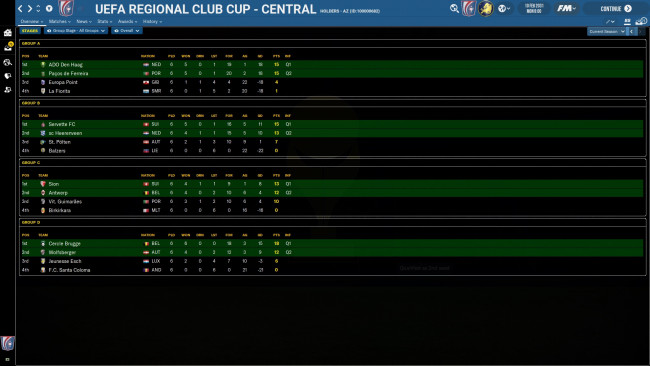