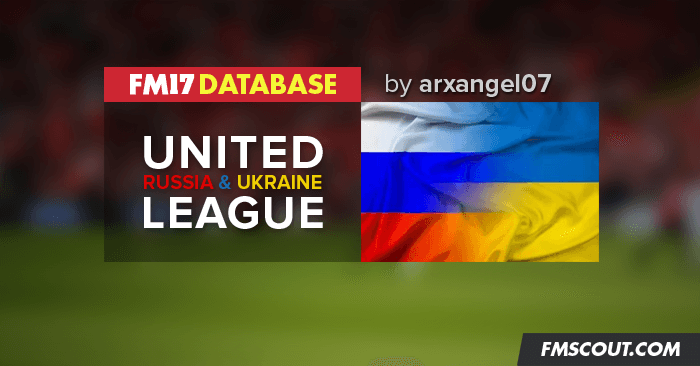 United Football League (or United Championship) of Russia and Ukraine was a mr. Gazzaev's project. The task was a raising the football level in two countries. The championship merger was supposed to happen after 2015/16 season, but project was closed for political reasons. But fail in reality doesn't mean that you can't create United Football League in the game. I present you my update. 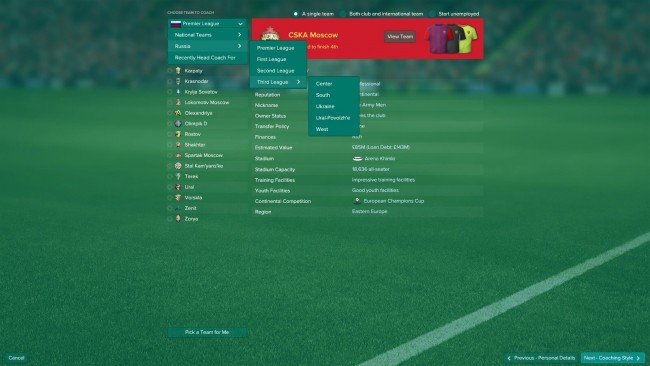 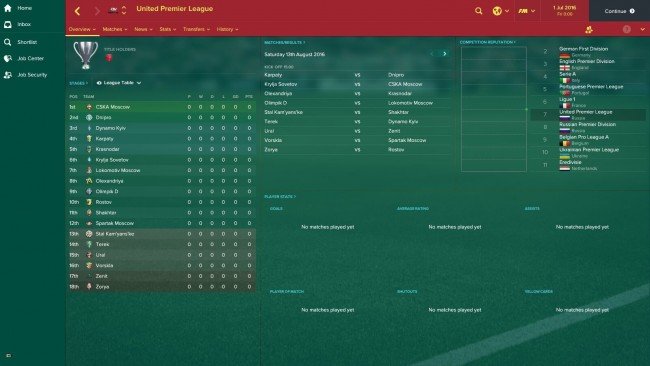 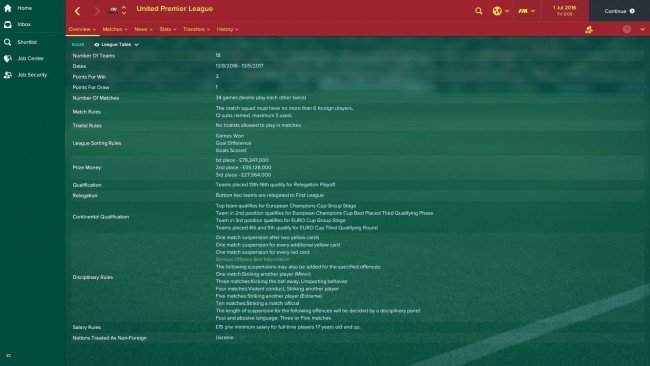 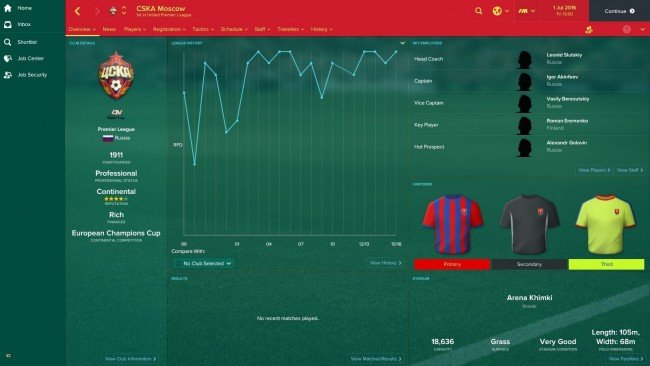 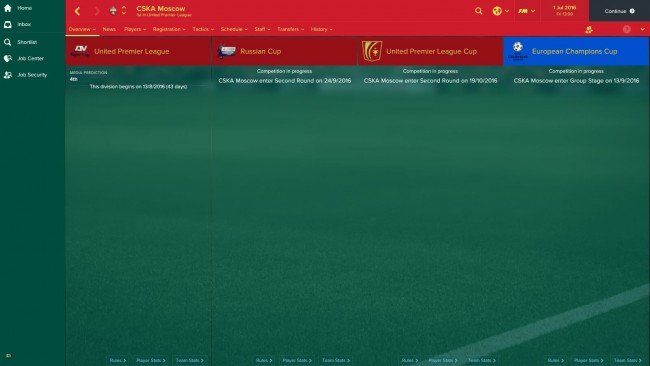 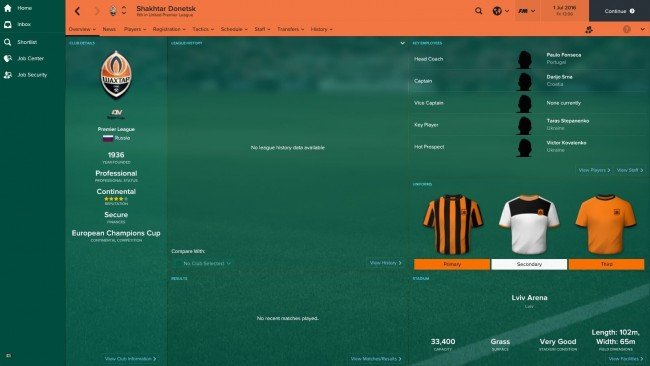 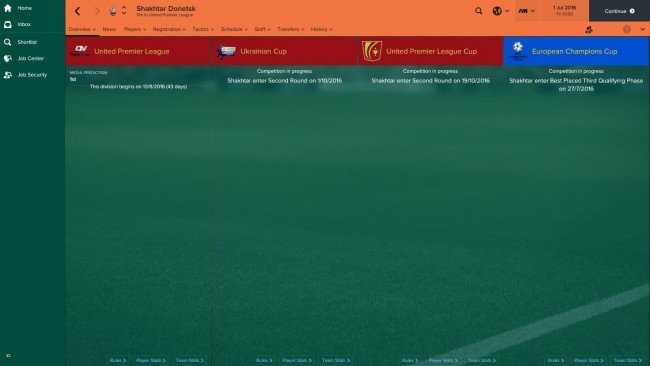 How to install United Football League in FM17

Run Football Manager 2017 and start new save with this database enabled.