Ecuador has always been stuck in the shadows of the bigger CONMEBOL nations, and although they have had their moments the national team has never really achieved success on any stage, let alone a global one. In fact, the small South American nation, home to over 15 million, has only appeared at the World Cup twice before Brazil.

This year they send their strongest squad yet in an attempt to match it with the big boys. Ecuador has been drawn into Group E , alongside France, Switzerland and the Honduras. Luckily for them, this one of the easier groups and with the exception of France they have a great chance of recording some victories and progressing to the next round.

Ecuador has always struggled to qualify for World Cups, with Brazil, Argentina, Chile, Uruguay, Paraguay and Colombia usually getting there ahead of them. However, this year, with Brazil as hosts, Ecuador took full advantage of South America’s 5.5 places and qualified from the CONMEBOL group in 4th place. They made their first appearance in 2002, but didn’t make it out of the group stages. 4 years later in Italy, they managed to make it to the round of 16, only to be knocked out.

Ecuador have an obscure squad; however many are very accomplished players.

The undoubted star of Ecuador, the Manchester United right winger will be heavily relied upon for creating chances and leading the team in a positive manner. Valencia will use his incredible pace and crossing to good use as Ecuador need him to set up play. He is a great team player with good work rate and you can guarantee a consistent, hardy effort from him all cup long.

The spearhead of the side, Caicedo will be the focal point in attack. The Al-Jazira striker is a great match for Ecuador, possessing good all round skills including great stamina and strength. Like Valencia, Caicedo will be a man Ecuador can rely on to put in a good game.

Noboa is the heart of the Ecuadorian midfield, and with his technical no-how, could be the supplier for the likes of Caicedo and Valencia to do some damage. He is a good passer, has a great work rate and can run all day. Noboa will be the linchpin of centre midfield.

Once languishing in Ecuador, central defender Erazo is now at Brazilian club Flamengo and will be the go-to man in Ecuador’s undermanned defense. Although not the best attribute-wise, he can still do his job and will be a vital link in Ecuador’s chain.

One of the players to watch on Ecuador's team sheet is pacy young winger Jefferson Montero. Known by many throughout his homeland and Mexico, where he plays domestically for Morelia, Montero could be one of the surprise packages of this team due to not yet hitting the European stage.

Colombian manager Rueda has been at the helm for 4 years now, and under his guidance Ecuador won the Pan-American Games. He is a reasonably good manager given his low reputation, and Ecuador will benefit from his tactical knowledge.

Ecuador have come into the Cup missing no key players, and have been gifted with immunity from the injury bug. In a way, they got even worse as key striker Christian Benitez tragically died of cardiac arrest last year. Benitez would have been a major factor in the Cup and his death has affected the entire world football community. RIP mate. 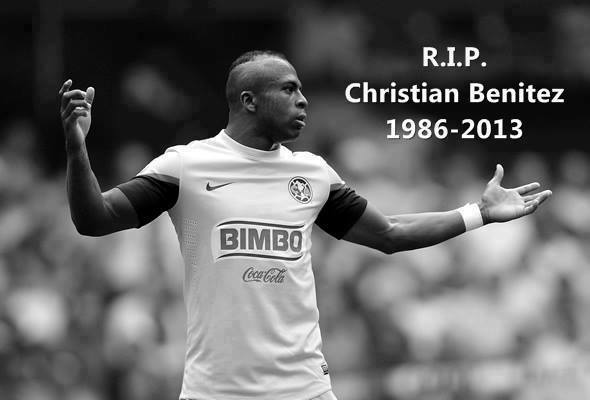 Ecuador are expected to finish 3rd in their group, below France and Switzerland. I, for one, believe they can beat Switzerland although I expect the trio of Switzerland, Honduras and Ecuador to throw up some interesting fixtures. If they did make it out of the group stages, they would probably struggle to make an impact and bow out cheaply. Ecuador are a side to be respected, and if Antonio Valencia can fire, who knows, maybe they can become a giant killer in Brazil.