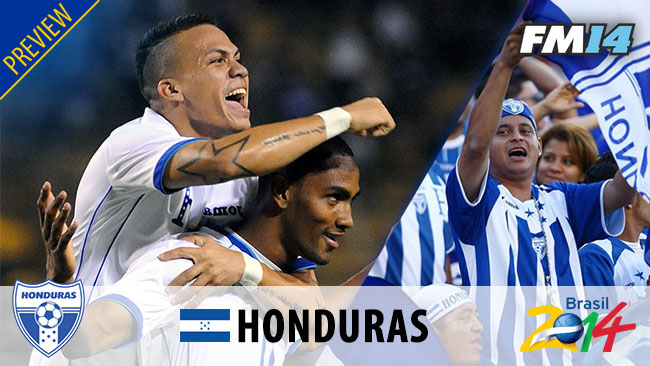 In the World Cup, we always have those teams who are predicted to finish bottom of their group, and we have one here with Honduras, who are in Group E along with France, Switzerland and Ecuador, who are all expected to finish above Honduras but they do still have a pretty decent team which gave England a run for their money. 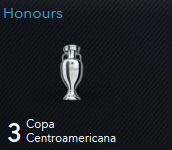 As expected, Honduras have not won the World Cup before, and their trophy cabinet is pretty much empty except for one trophy which is the Copa Centroamerica. And honestly, I don't think we're going to see Honduras win the World Cup anytime soon.

Now every team has some 'stand-out' players and Honduras are no different, with their most well-known player being Maynor Figueroa, who has played for a few seasons in the Barlcays Premier League. The left-back has notched 179 appearances for Wigan and he will be an important part to the Honduras defensive. He also has a cracking shot which we've seen many of times playing for Wigan.

Another Wigan player who plays for Honduras is Roger Espinoza, who like Figueroa, has experience in the top flight of English football. He is very good defensively but can also play as a winger and can be one of Honduras's shining stars in Brazil. His partnership on the left with Figueroa will also been key in their quest to get out of their group.

And finally Honduras have another player from the English Leagues, with Wilson Palacios being a key figure in the centre of the park for Honduras. He has very good pace and defensive attributes making him a very solid player and one of the most important in the squad. His experience at Stoke will be vital when playing against some of the top teams.

Although Honduras don't have many known players, one player who will be interesting to watch will be Emilio Izaguirre from Celtic. The full back has blistering pace and caused England a few problems in their friendly match in Miami. He will be an exciting prospect for Honduras and he could be the catalyst to success.

Andy Najar is a huge prospect for Honduras in Brazil as the young Anderlecht winger not only has lots of pace, but has the flair and trickery to trouble even the strongest of defences. He also has a decent shot on him which he will try and take advantage of whenever possible.

Luis Fernando Suárez has some much needed experience managing International teams, recently leading Ecuador to their best finish in their entire history. Although not known to many, he will help lead his men to a decent Group Stage.

To sum up Honduras, although they have some good players, they will finish in last place in my opinion, as Ecuador, Switzerland and France have much better quality than Honduras and I think that'll prove the be the difference. They will perform admirably but I just can't see them gaining a single point. Although if they perform like they did against England they could surprise us all.