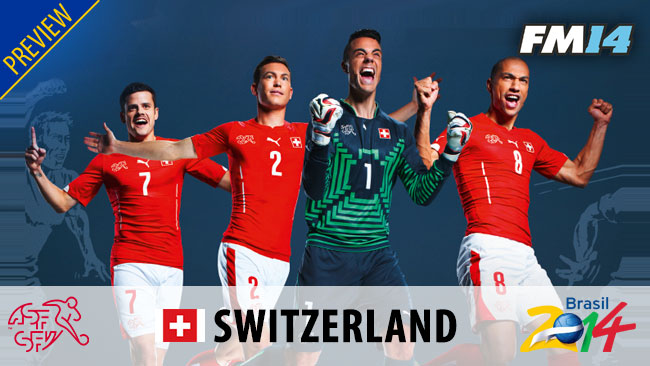 Though Switzerland are one of the smallest nations participating in this World Cup, one can hardly say that they have a lack of talent. With several of their new generation's stars now plying their trade in the German Bundesliga, the Swiss fans will hope that their side has a relatively successful World Cup.

Placed in Group E, the Swiss team's main challenge comes in the form of star-studded France, but they will hope to get the better of Honduras and Ecuador to make it to the next stage. 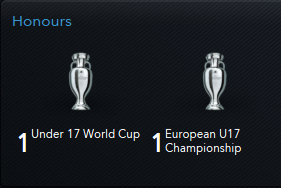 With no honours at all for the National team's senior squad, the side's trophy list hardly makes for good reading. With just a U-17 Euros and U-17 World Cup under their belt, they haven't really been a successful team on the international stage, and that isn't expected to change this summer, although they will hope to do better with what is arguably one of the best Swiss teams ever.

The Switzerland team will be banking on a strong midfield foundation of the likes of Valon Behrami as well as captain Gokhan Inler. The 29-year-old midfielder has the ability to perform a variety of roles in the team, and could be utilized as a holding midfielder, a deep-lying playmaker as well as a box-to-box midfielder.

The 2014 Brazil World Cup will be his third, and so fans will be relying on Wolfsburg stopper Diego Benaglio to provide some much-needed experience to the squad. With 57 caps to his name, Benaglio goes into this World Cup as the first choice between the sticks, but could be displaced by talented young goalkeeper Yann Sommer, who has just recently signed for German team Borussia Monchengladbach.

Understandably, he's found it difficult to break into the first XI at Bayern Munich, but that doesn't mean that winger Xherdan Shaqiri is not talented. The speedy winger has been looking to move away, and a good World Cup for him could drum up interest from clubs all over Europe. Shaqiri's pace and exciting dribbling could help carve through defenses for Switzerland.

21-year-old Josip Drmić finished as the third highest league scorer with 17 Bundesliga goals, despite being in a team that got relegated this season. The big clubs were bound to swoop in, and after a brief period of interest from Arsenal, Drmić went ahead and transferred to Bayer Leverkusen. The young striker will be hoping he can replicate his club form on the international level, and establish himself as his country's first choice striker.

After stellar 2013-14 season for Wolfsburg, Ricardo Rodríguez has found himself on the wanted list of top clubs around Europe, and the German club have set a €18m tag on their prized asset. Rodríguez will be responsible to keep things tight on his left side, and with Stephan Lichtsteiner on the other side, the Switzerland have a solid fullback pairing.

Switzerland will be glad to have a coach as experienced and successful as German Ottmar Hitzfeld. The 65-year-old boasts 7 Bundesliga and 2 Champions League titles as manager, and has managed sides of the caliber of Bayern Munich and Borussia Dortmund. The Former World Coach of the Year is set to retire after this World Cup, and will hope to sign off with a bang with some more exciting attacking football as he leads a young Swiss side into the world's biggest football competition.

While the small landlocked country aren't expected to pull up any trees in the competition, bookies are tipping the Hitzfeld-led side to clear their group and qualify through to the next round. Despite being well stocked at central midfield, full-back and winger positions, Switzerland lack two dominant central defenders to shut down scoring chances at their end of the pitch, and that could very well hamper their progress in this World Cup. 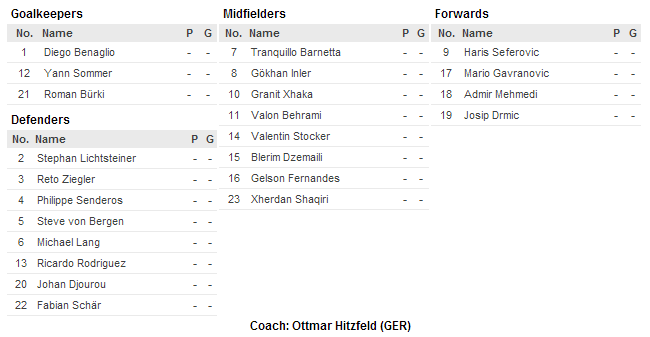