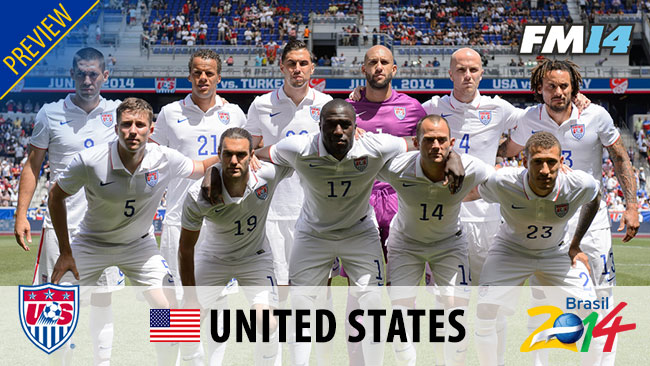 The United States of America are placed in Group G alongside past winners Germany and Cristiano Ronaldo's Portugal, but also they will have to face Ghana, who have some good players in their ranks making USA's chances of progressing out of the group very slim.

However The USA themselves have a very solid team and have caused a few shocks before. It will be tough for them but they have some players with much needed experience at this level to guide them through a tricky group stage. 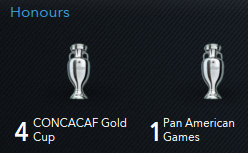 The USA have never won a World Cup which really isn't a huge surprise but they have won the CONCACAF Gold Cup 4 times, but overall their trophy cabinet isn't very full and I doubt they'll even get close to winning this years World Cup.

As I mentioned before The USA have some very good players in their squad, with the most notable one being Everton's number on goalkeeper Tim Howard. The 34 year old has lots of experience and is a very good shot-stopper, making one of The USA's biggest players and he will be key when it comes down to trying to progress out of Group G.

The USA also have a very solid midfielder in their ranks, with Michael Bradley. The 25 year old will be a huge figure in the centre of the park for The USA as he has very good vision when it comes to passing but more-so in a defensive sense as the midfielder is sublime at tackling and marking. He will either play just in-front of the defensive or more further forward.

And finally we have Jozy Altidore, who although didn't have a great season at Sunderland, always comes up good for The USA. The 6ft 1 forward has some amazing strength and aerial ability but he also has decent pace and finishing. He will more than likely play as a lone striker and will use his incredible physical attributes to bully the oppositions defenders.

The USA have some very good young players in their 23 man squad, with one of them being Aron Johannsson. The young forward may not be a regular starter due to Jozy Altidore but he can certainly impress if he does get a chance to play. He has some decent physical attributes and is very capable finisher.

And finally The USA have Timothy Chandler, who is only 22 years old and is a very solid right back. He has blistering pace which is vital for any full-back when getting forward and is a more than capable tackler. He will be hoping to show the World that he is a very good full-back by performing well for The USA in Group G. 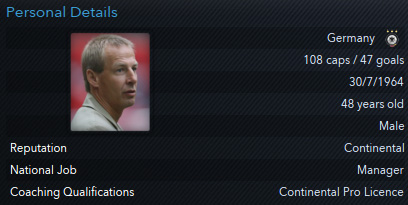 The USA have a very experienced manager at the helm, Jurgen Klinsmann. The 49 year old had a very good playing career notching over 500 appearances and he has managed both Germany, Bayern Munich and now The USA.

Although they have some very good players I just can't see The USA progressing into the last 16 with both Germany and Portugal in their group. I see them finishing third just above Ghana but with the difference in quality between them and Germany and Portugal, there is no way they'll finish above any of those two teams. 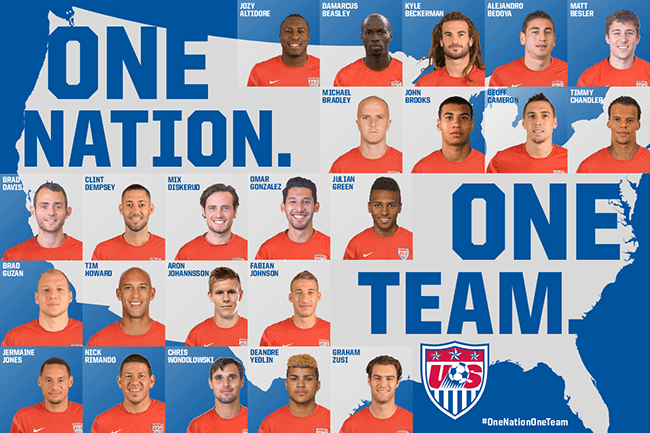