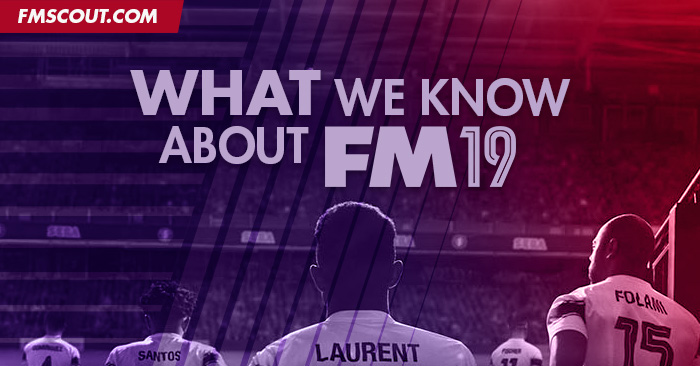 This page was created for your convenience, aiming to be the go-to place where you can be checking everything we know about Football Manager 2019 during the pre-release period.

Some of these are estimates, based on what happened last year. 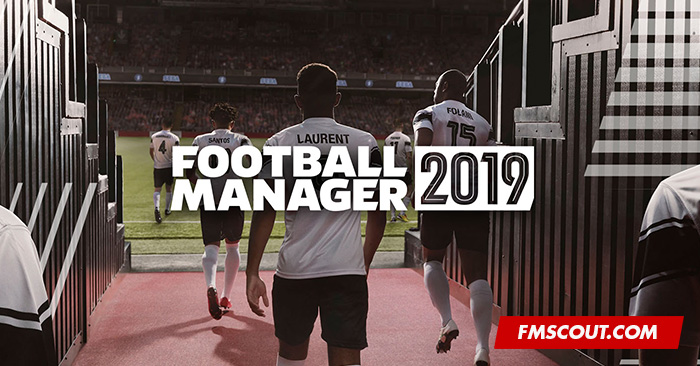 What are the new features of FM19?
Sports Interactive won't say because the game is not ready for showing yet. Not all features are final at this point, they’ll begin to showcase new features from late September.
Update 23.09: Feature Reveal Day has been confirmed for September 27th around midday.

Can my computer run FM19? It runs FM18 no problem.
According to the official product page on Steam store, here are FM19 minimum system requirements. Sports Interactive suggest that if your computer runs FM18 okay, you should be fine with FM19 as the system specs are almost identical.

When is the Pre-Release Beta?
The pre-release Beta is out approximately two weeks before release on November the 2nd.

Why is the game not available for purchase in Brazil?
Sadly, due to licensing restrictions we are legally not currently able to sell the game in Brazil.

Will Football Manager Touch 2019 run on my Tablet?
A compatibility list for tablets will be made available closer to release.

Will FM19 come to PlayStation or XBOX?
No. Sports Interactive have ruled out a possible return to console games for the foreseeable future. 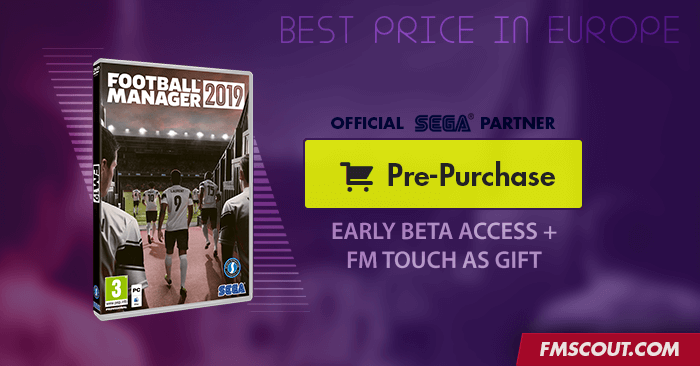 Discussion: What we know about Football Manager 2019