A little on Zdenek Zeman


Zeman's football coaching career started in Sicily, where he resided since the late 1960s. His first coaching experiences were for amateur football teams from Palermo neighborhood (Cinisi, Bacigalupo, Carini, Misilmeri, Esacalza). In 1974, thanks to his uncle Čestmír Vycpálek's aid, he had his first notable experience as part of thePalermo Calcio youth coaching staff, which ended in 1983.

In 1975 he graduated with honours at the ISEF of Palermo (a sports school) with a dissertation about sports medicine. In 1979 he finally obtained the patentino (a kind of license for coaching football at the professional level) at the Coverciano's school for football coaches.

His first opportunity as professional head coach came from Licata, a small-medium city in the province of Agrigento, where he won Serie C2 with a team mainly composed of youngsters. In 1986, he then left Licata in order to join Foggia Calcio of Serie C1, but he was sacked before the end of the championship. In 1987 he became coach forParma of Serie B, but was fired after just seven matches. In 1988 he returned to Sicily as coach of Messina, classified at the 8th place for the end of the season, also thanks to the goals of Salvatore Schillaci.

Read more about Zeman on Wikipedia.


Based on Dutch Total Football, Zdeněk Zeman has described the concept of his 4-3-3 system as "geometry", and his teams also known for approaching a football philosophy clearly based on lively, quick, attacking play, the offside, and zonal marking. His teams are well known for their fast, spectacular, aggressive, and offensive style of play, as well as their ability to score goals, but also for the corresponding tendency to concede them.[

His coaching techniques, especially in regards to athletic preparation, fitness, and training (a field for which he has a particular interest), are also proverbial for their effort and diligence. Notable features of his system are the use of a high defensive line, the offside trap, high pressing, and zonal marking, as well as short first touch passes and one-twos played on the ground, although the deep-lying playmaker in his formation must also be competent at providing long passes and switching the play. The wingers in his system are set to move inside the channels, and usually play a free creative role. All of these elements combined made Zeman's tactics solid, spectacular and extremely versatile: they are effective against top teams as well as weaker ones.

Having the right players for his tactical system is essential. 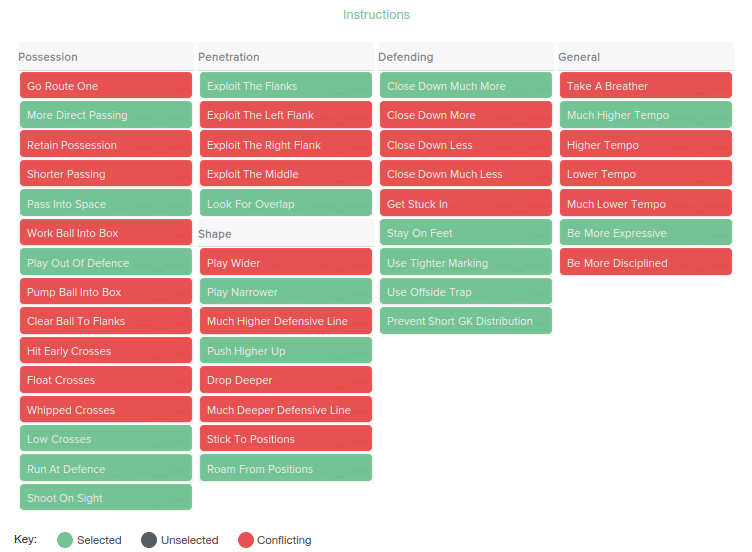 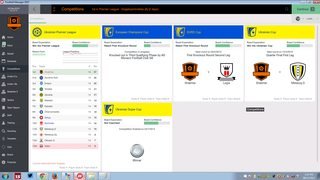 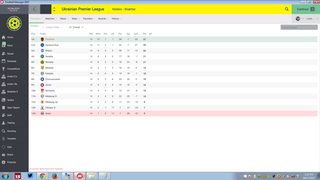 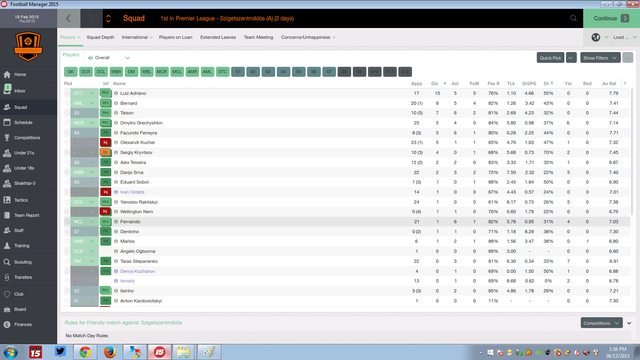 I tested the tactic with Shakhtar scoring at least 2 goals minimum in each game. 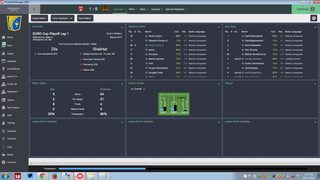 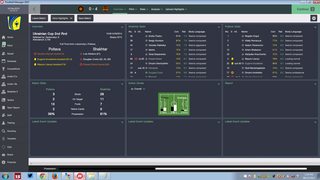 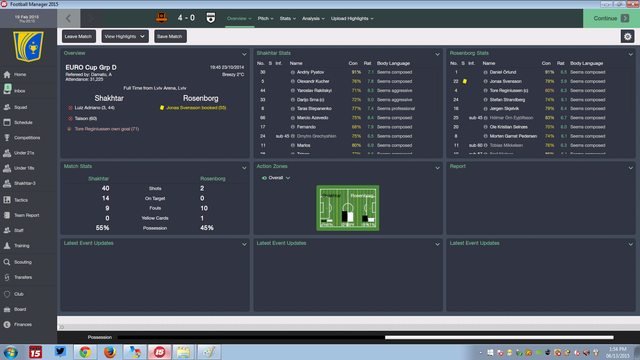 Luiz Adriano flourished with this tactic scoring 15 goals and creating 5 goals in 17 games. 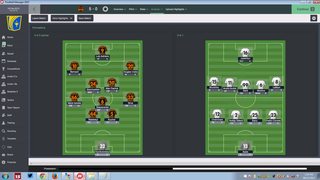 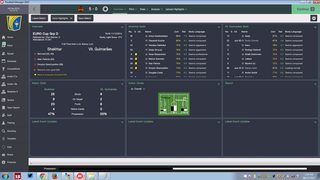 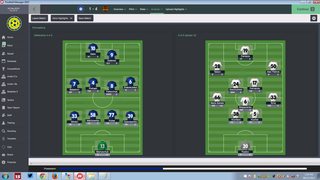 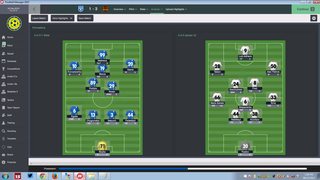 Goals and assists were shared throughout my whole squad and the team was playing some of the most exciting football ever witnessed on FM15.