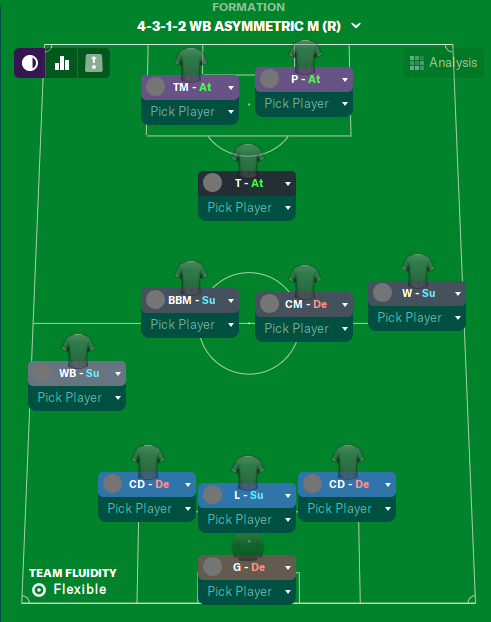 Catenaccio style of play was influenced by the system invented by Austrian coach Karl Rappan. In Italian, Catenaccio simply means "door-bolt" and in football, that translates to highly organised and effective defensive play. This style of play became very popular when it was used by Inter Milan under Helenio Herrera during the 1960s. Usually in a Catenaccio system, a sweeper would be deployed within the backline whilst rest of defence were man-marking defenders who were tightly marking the opponents attackers with the sweeper picking up any loose ball that got past the rest of defenders. Around five players, back then, had no attacking duties whilst even the supportive players had many defensive duties. Herrera claimed that his tactics was more attacking than people remembered. The attacking full backs hardly got credit for their attacking support. People mostly remember the "frustrating" football that tried to disrupt the opponents play and also the game in general. To attack, heavily relied on counter-attacks and looked for opportunities to playing a more direct pass or even long ball to the attacking threat

Creating Singular and Numerical Superiority In this tactic, we want to create numerical superiority to help the team penetrate the opposition. There are many benefits to numerical superiority in possession and we want to use it to create overload on one side of the pitch, allowing then a player (preferably a very good one) to have a 1v1 against the opponents in our attacking play. So the idea is is, in this tactic, we want to create overloads on the Left side of the pitch, this will naturally make the opponents defence move over to that side of the pitch. Once we have done that 1st part, we then have the Right Winger who is asked to stay out wide always a free option and we can then switch the play with a direct ball to the winger, often enough, he will now then be 1v1 with an opponent defender where he now has more space to attack that player. 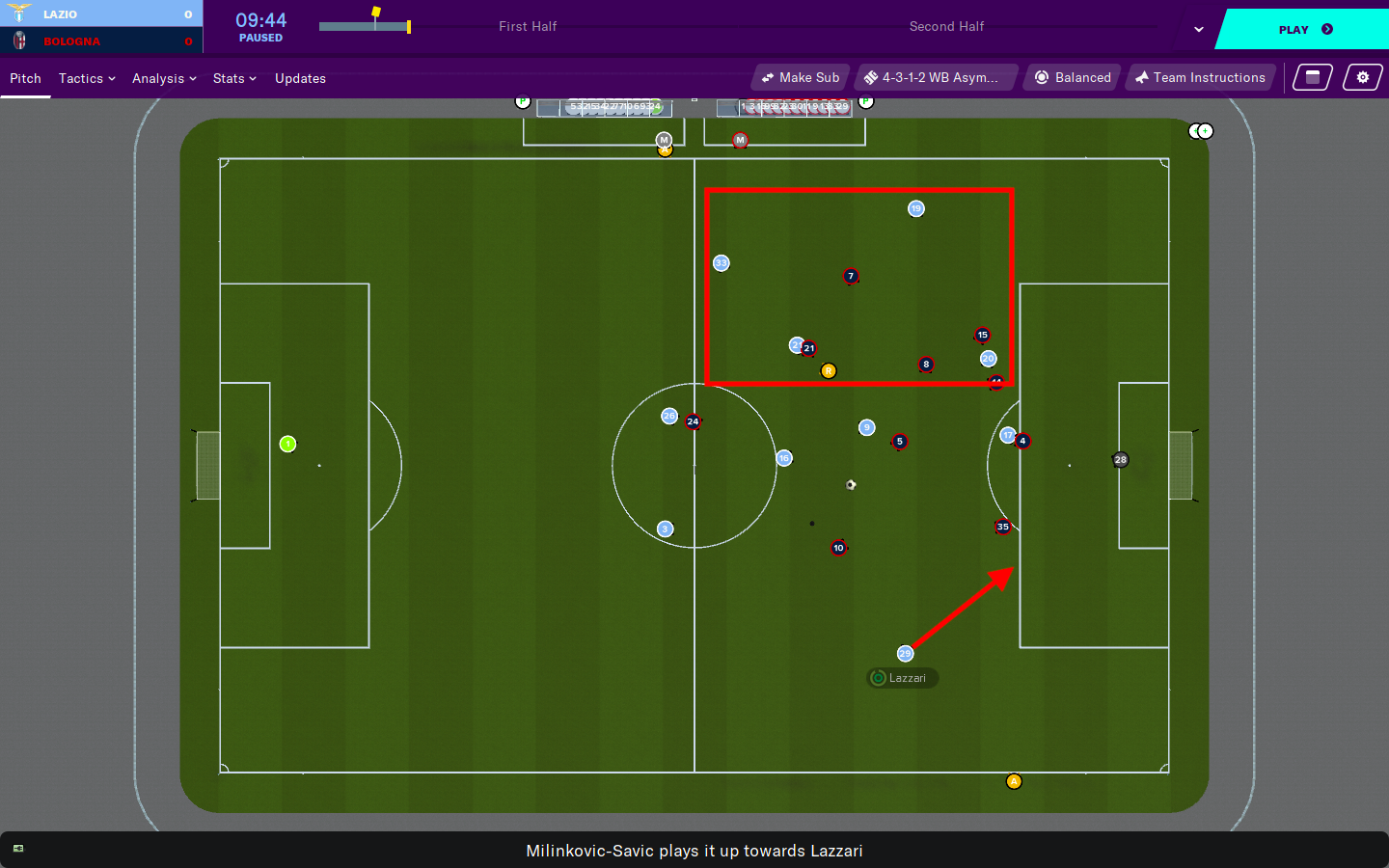 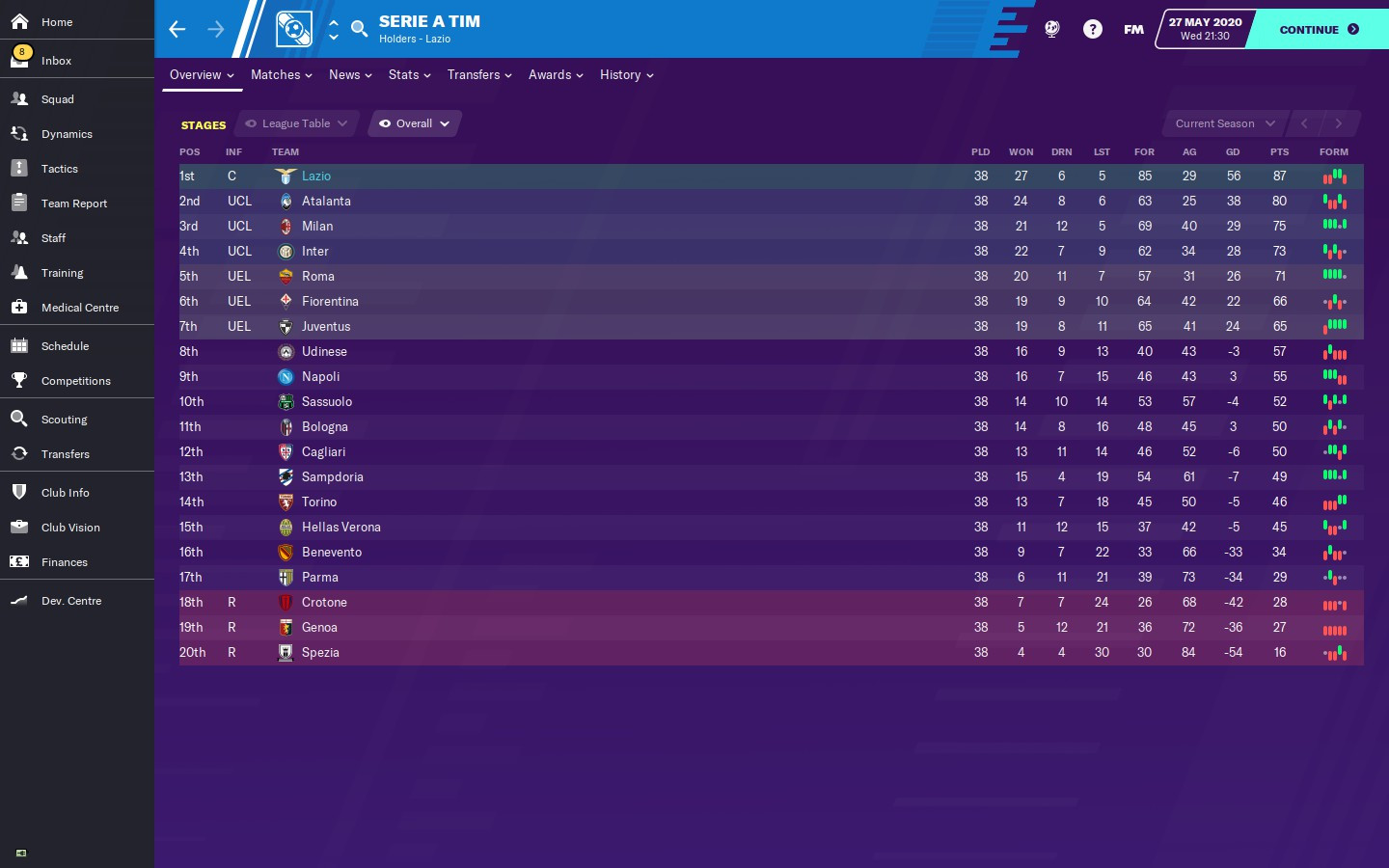 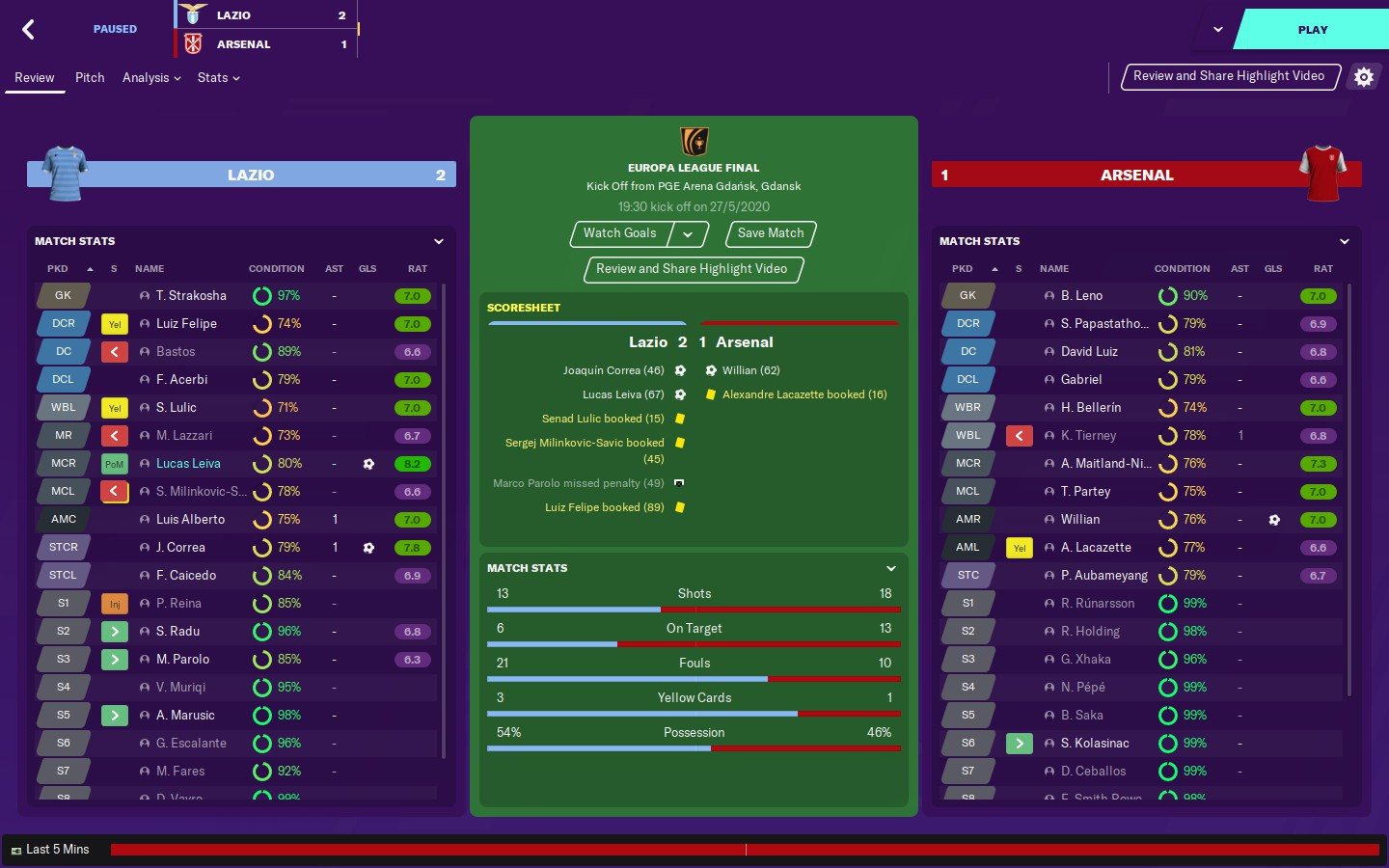 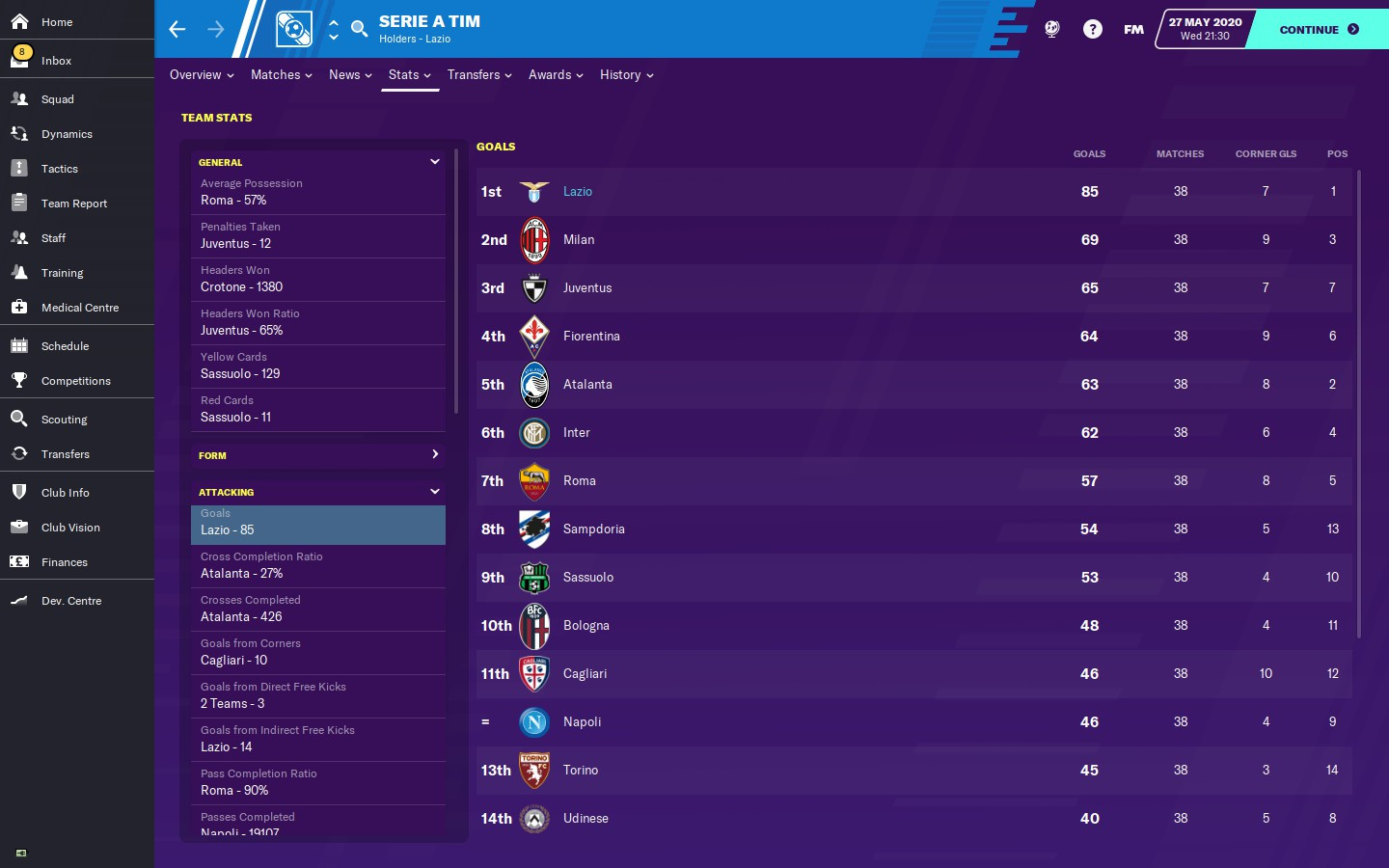 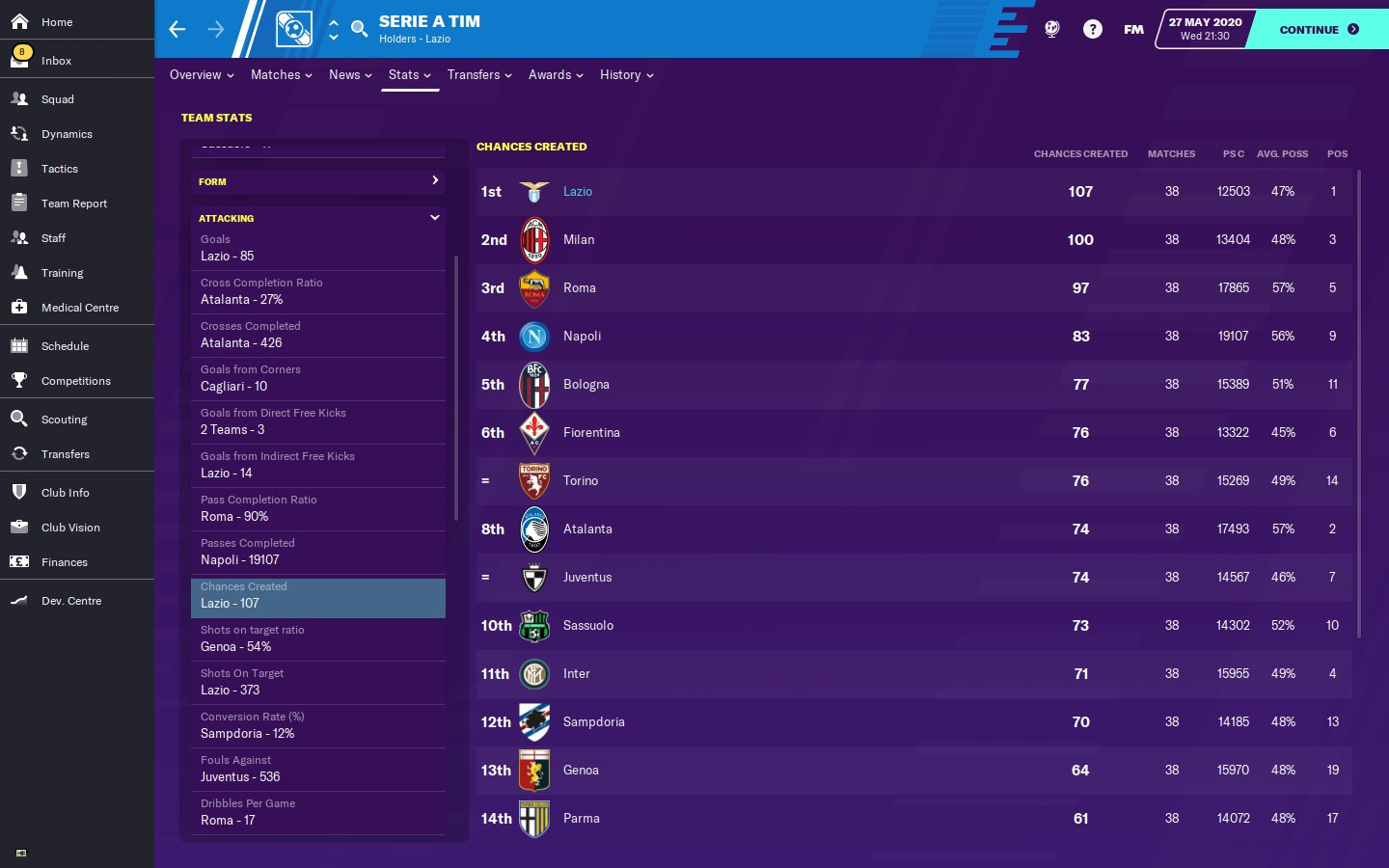 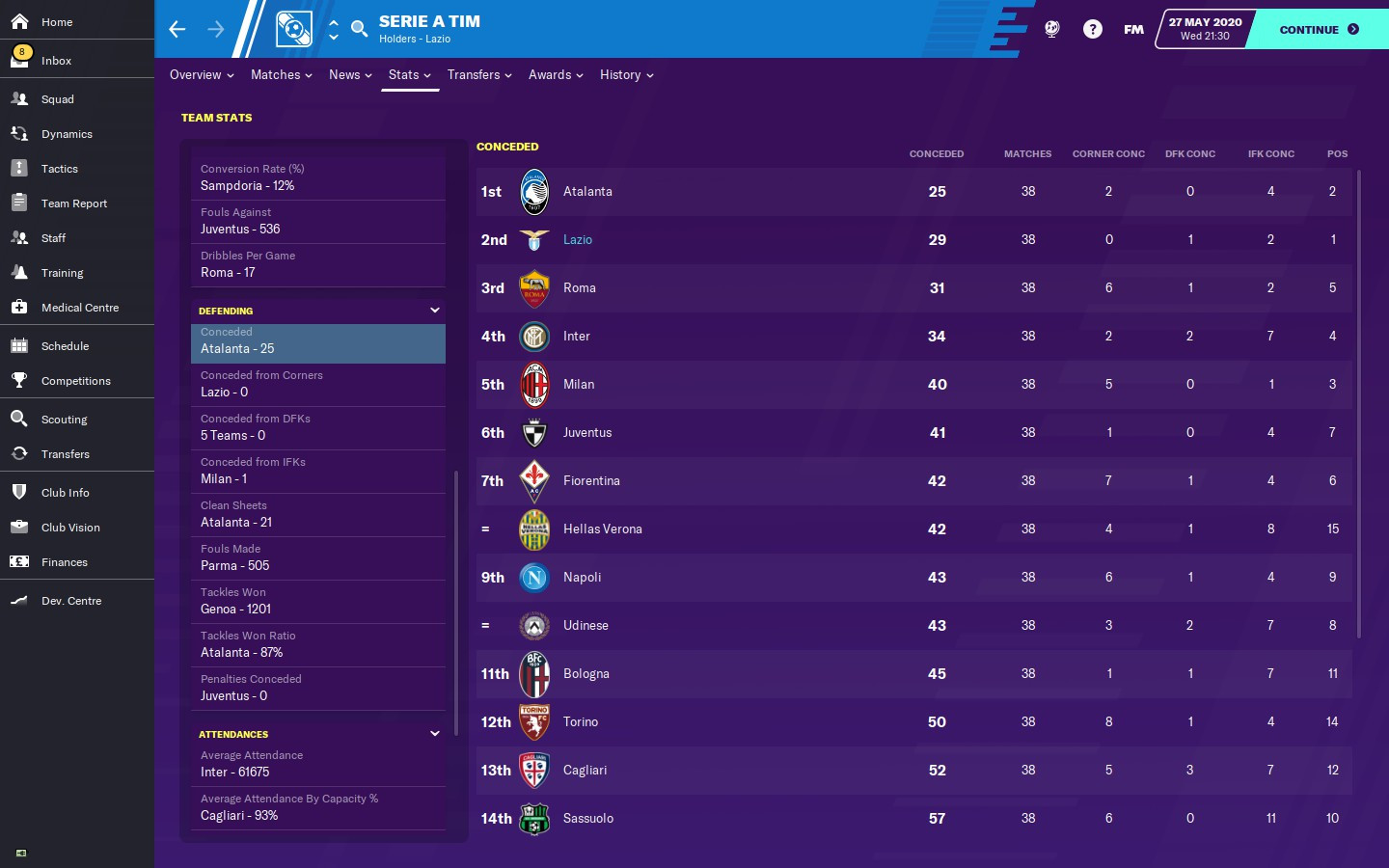 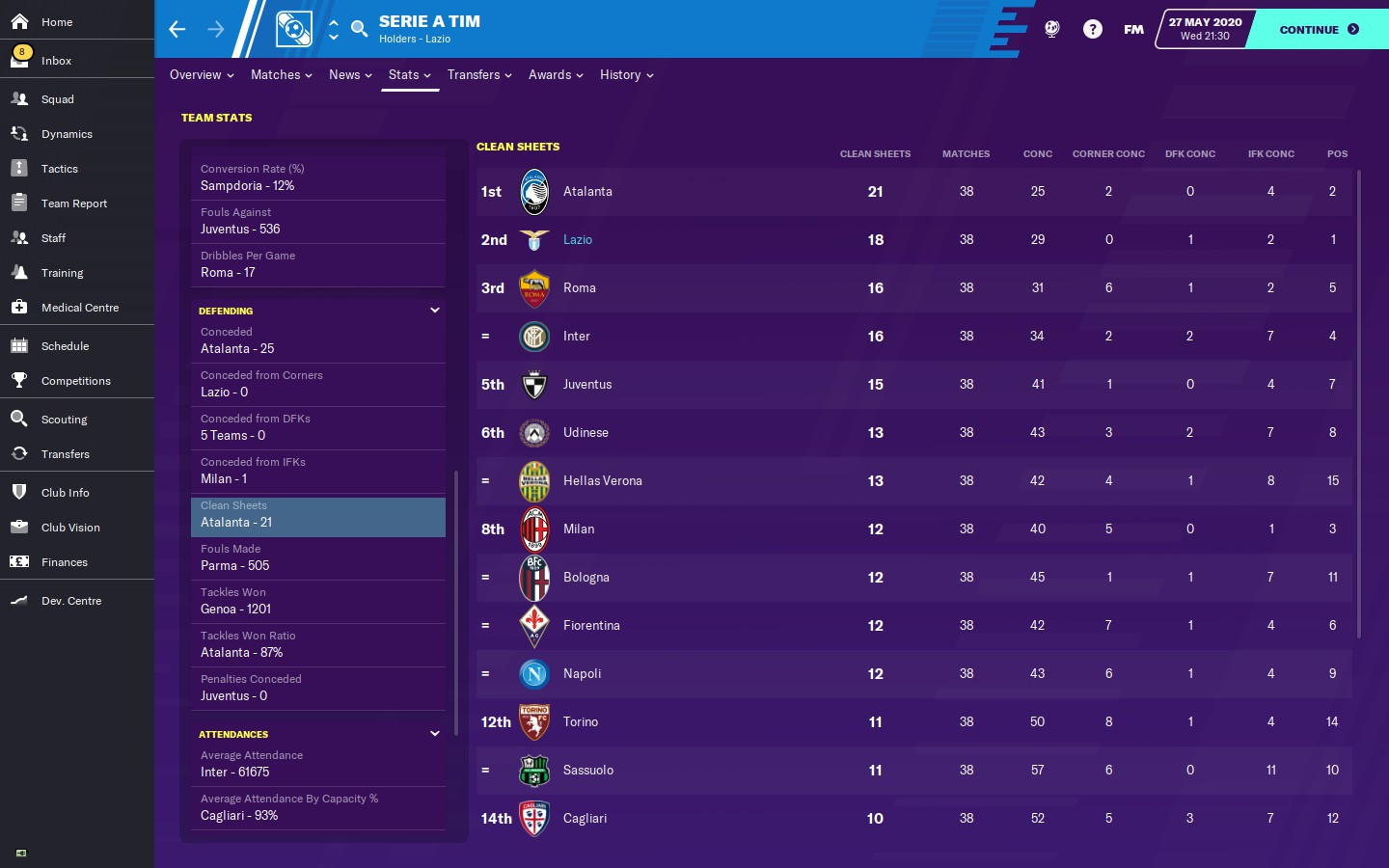 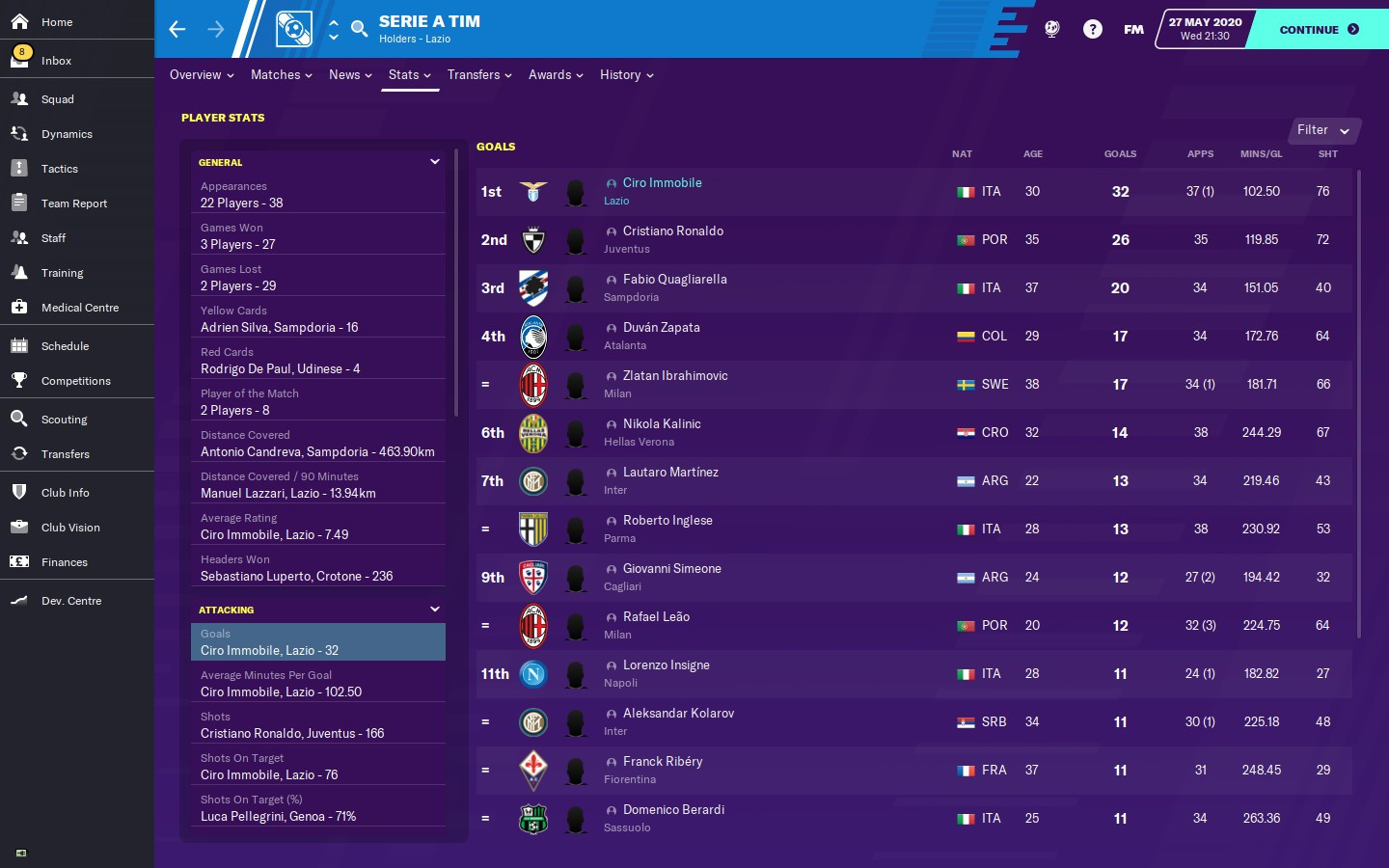 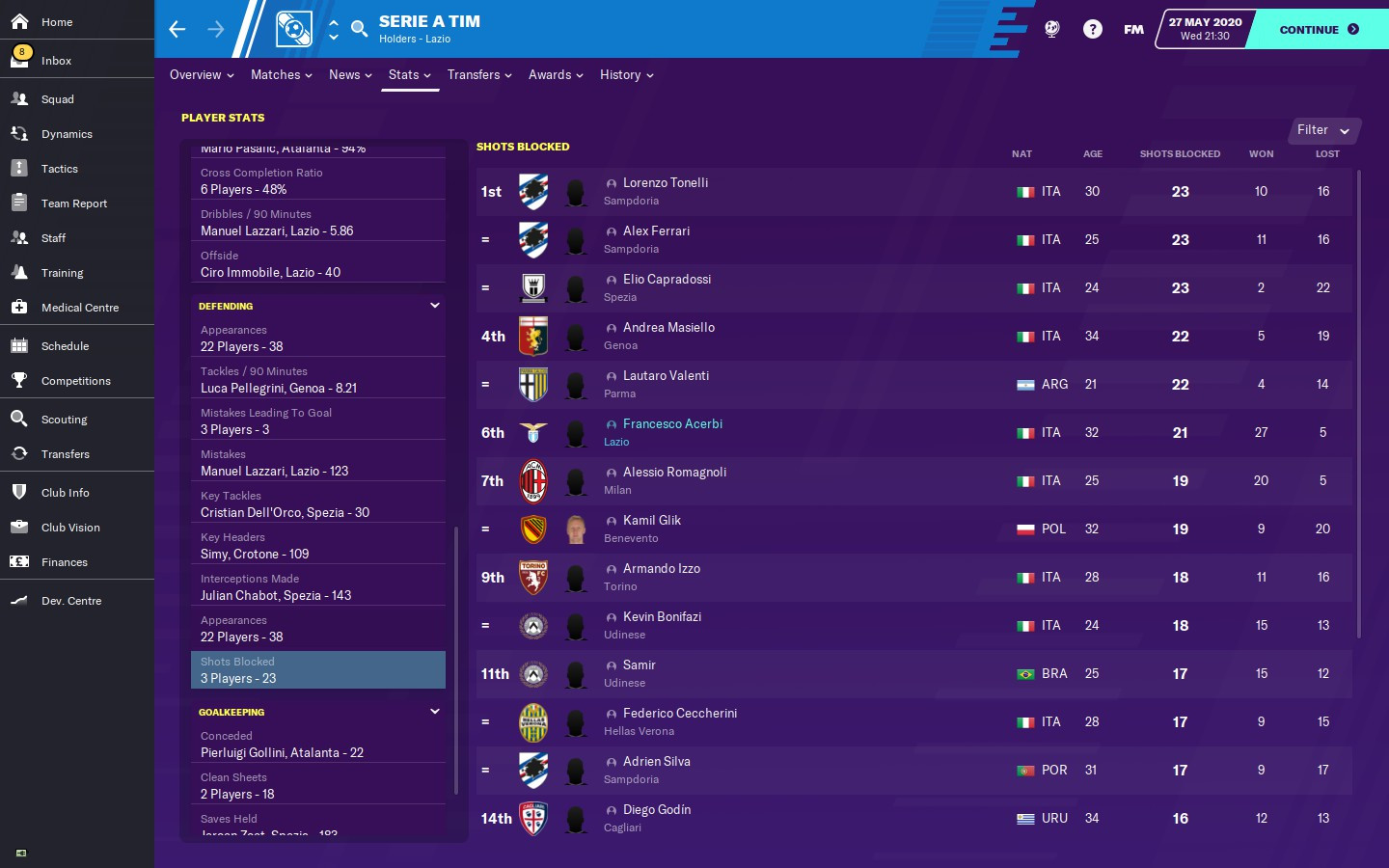 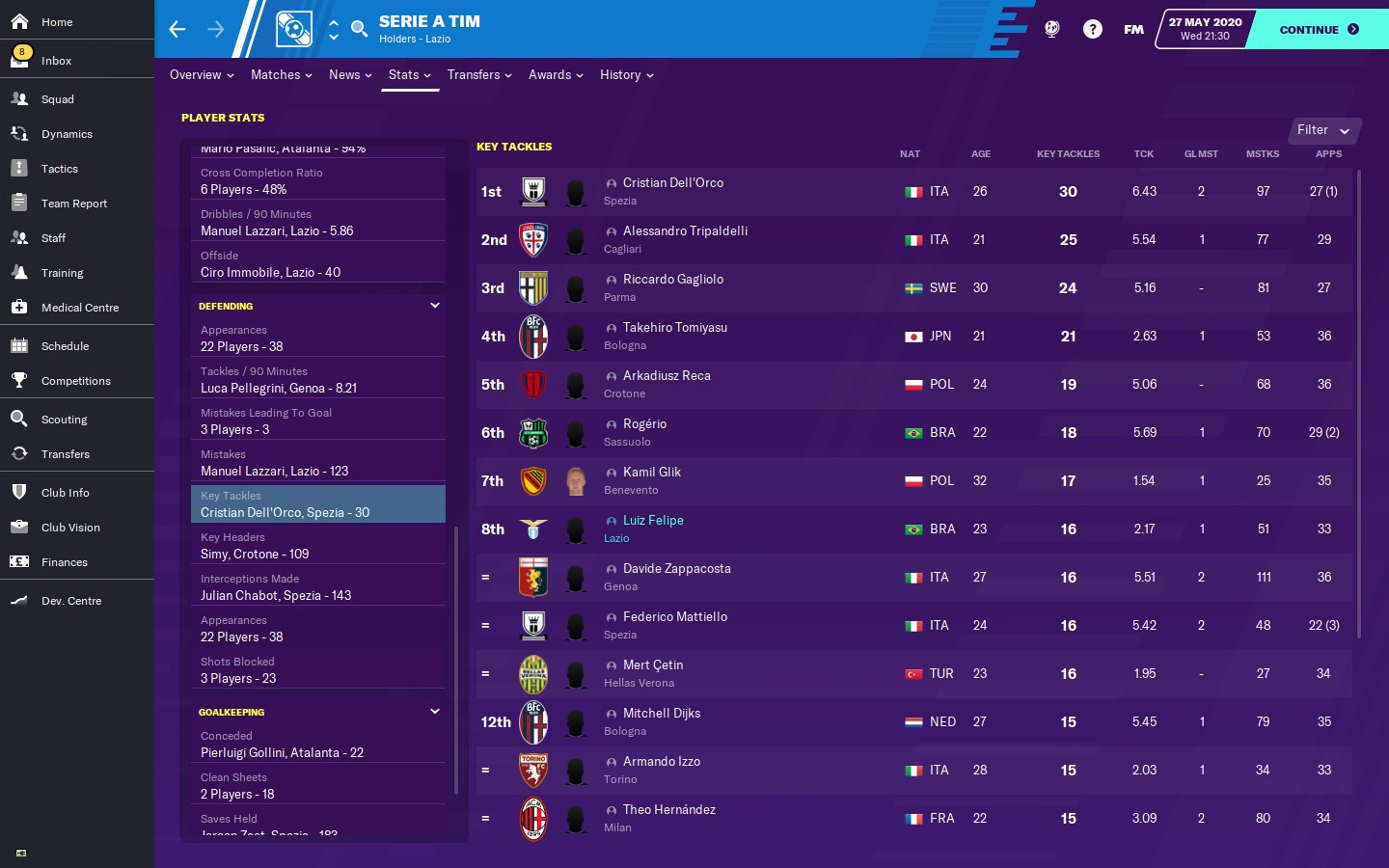 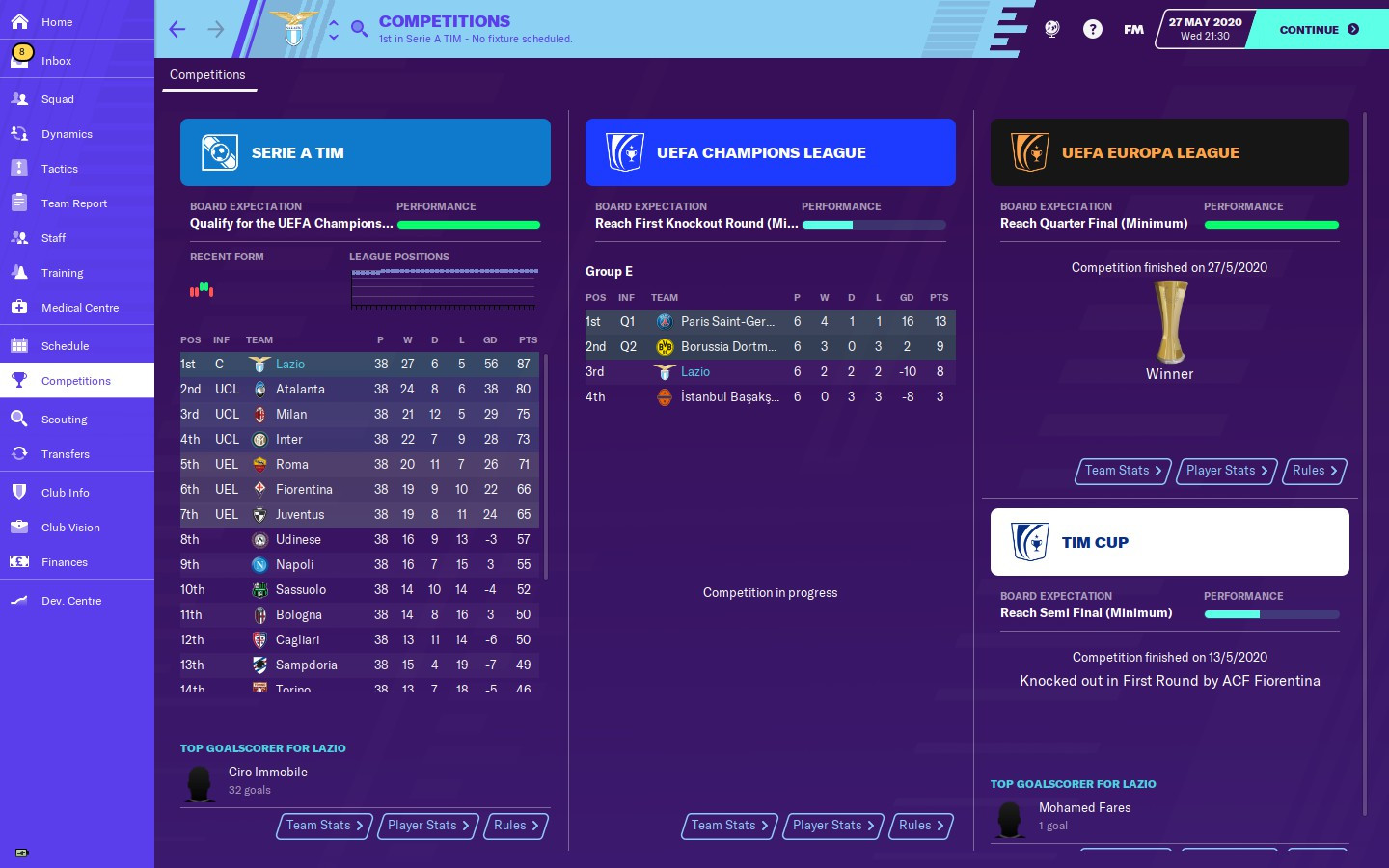