This tactic is a little bit different from my usual tactical styles, rather than being fluid and attacking and defending in unison this tactic looks to clearly define the attackers and defenders. The back five are tasked with doing the bulk of defending, they will link the play with the wingers and CAM. But they won't actively seek to move ahead of the ball, instead, they will hold their positions offering an out ball if needed. This gives the attacking players full license to roam and create havoc for the opponents defensive. 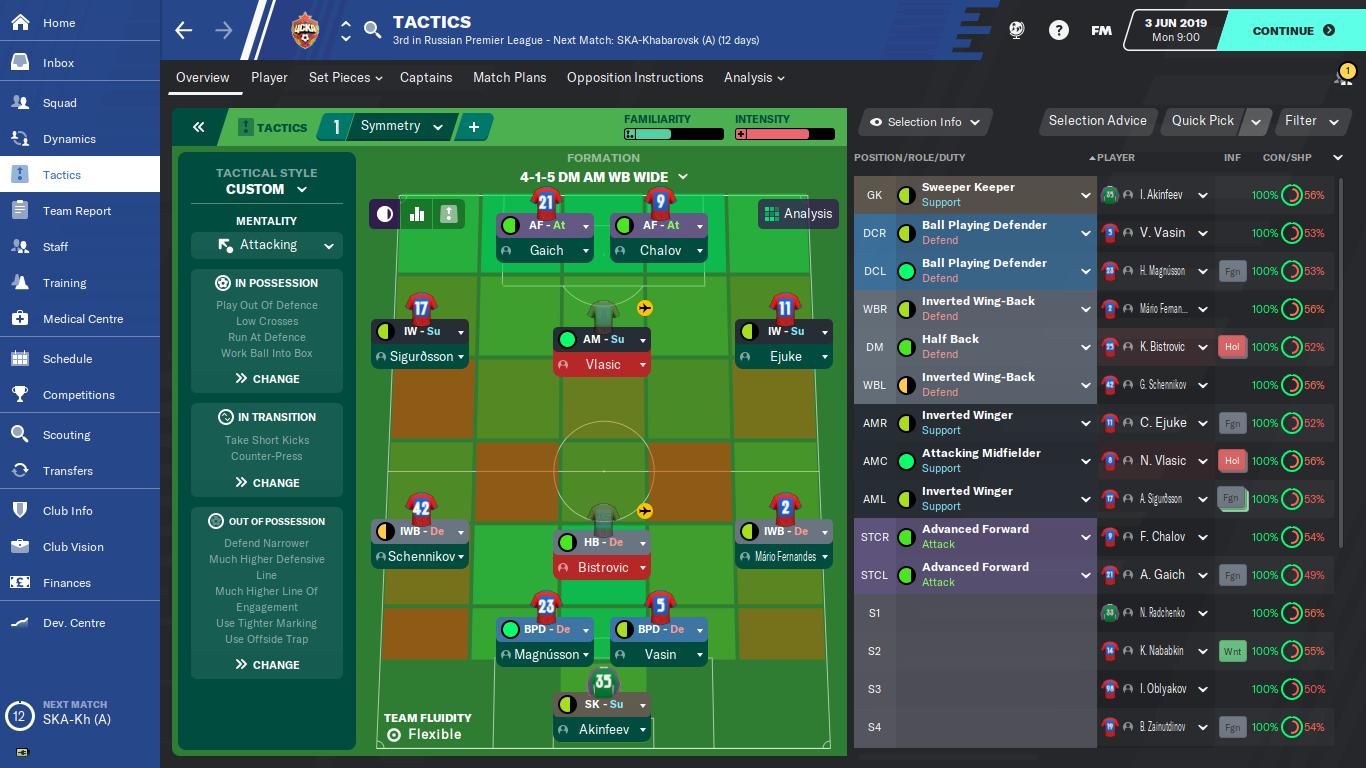 In order to get the symmetrical shape, I settled on the halfback rather than a 3rd centreback, to mirror the CAM and two striker configuration. These clearly defined roles form the basis of the shape, the halfback can bring the ball out of defence with the cam coming shorter to receive the ball. The IWB's help to plug the gaps in the central area allowing the ball to be recycled and possession retained. 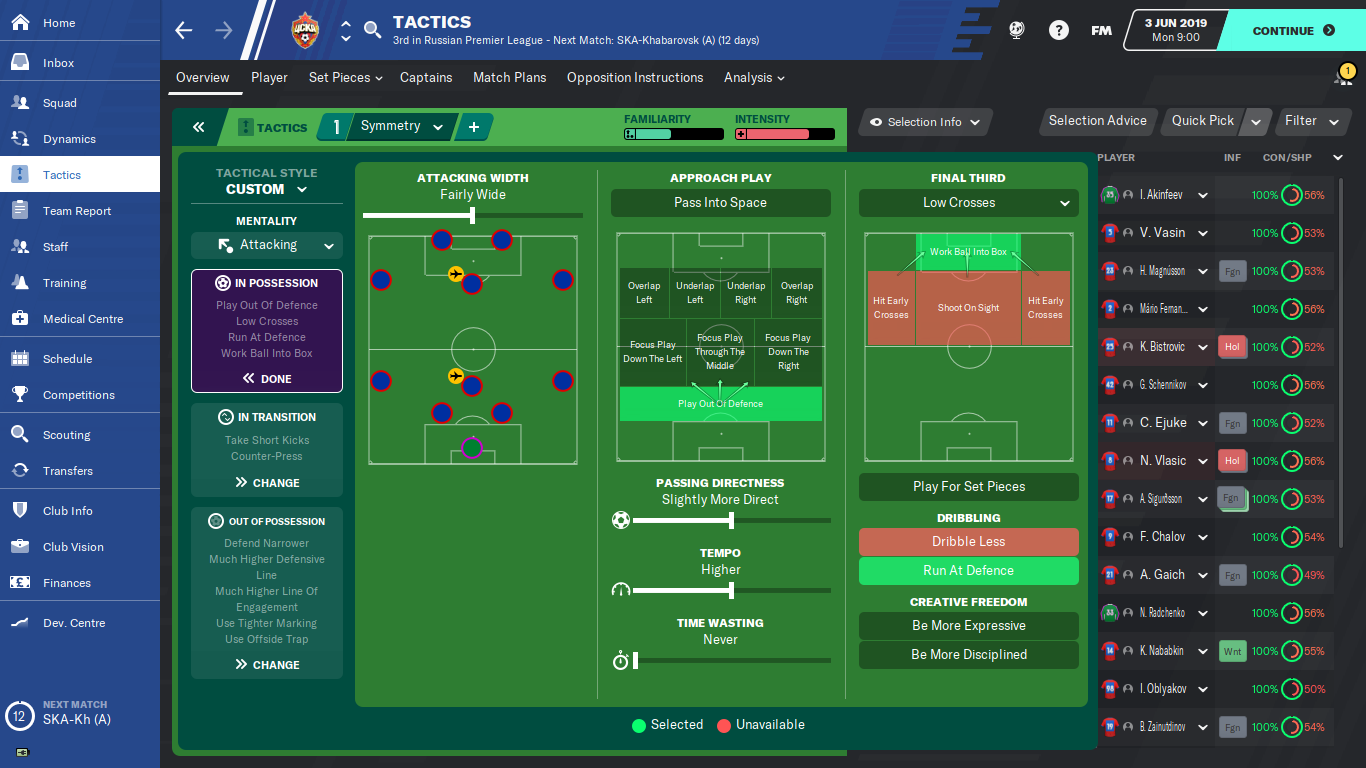 The team width is fairly wide this gives the players space to work in whilst not stretching the field too far to help the team retain a defensive shape if the ball is turned over. Play out of defence is used as this will bring the forwards closer to the defenders allowing more passing options, the forwards will then look to dribble at the opponent's defence with the aim of committing them before to either beat them or draw the foul. 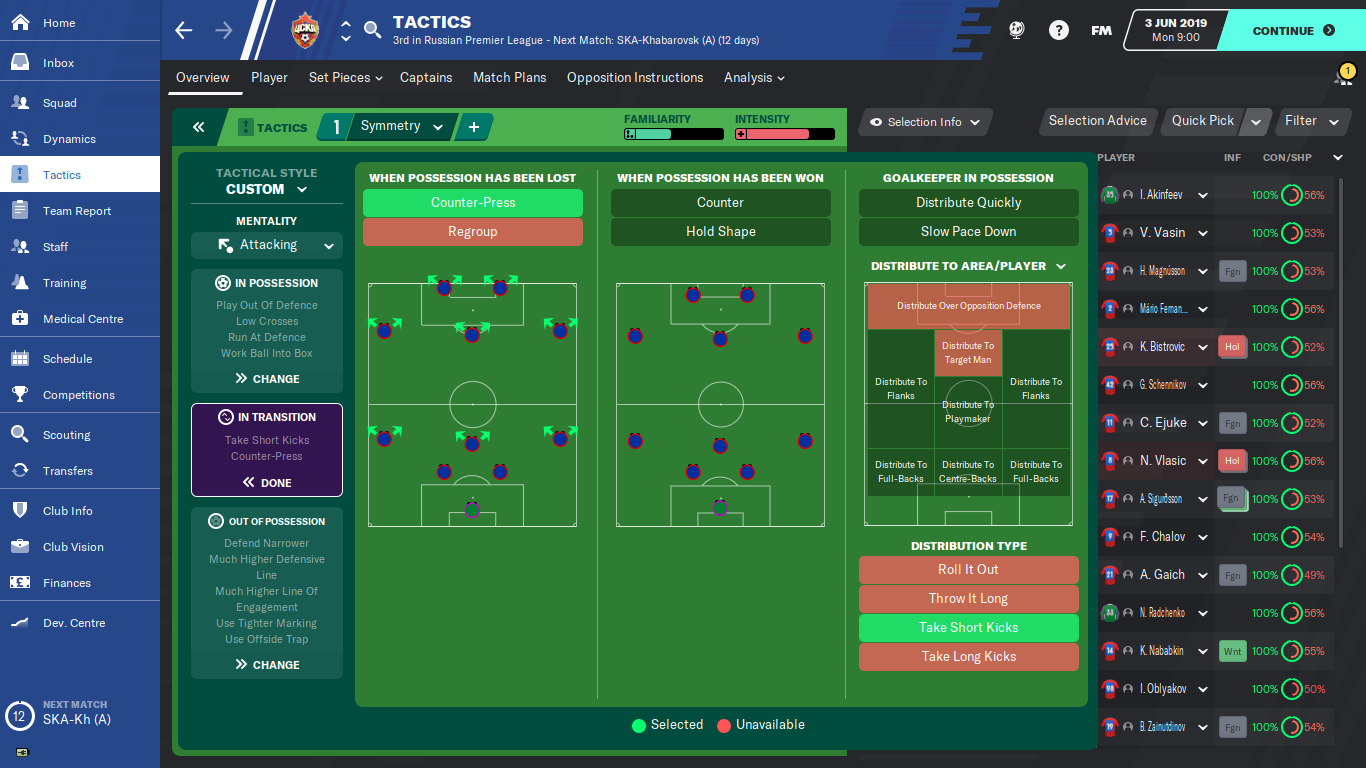 In transition, the team looks to be proactive rather than passive in a bid to retrieve the ball so counter-press is selected. However, the team will not counter immediately when regaining the ball or hold their shape. As the team already has a lot of players in advanced positions I didn't want to counter forcing players and the ball forward quickly increasing the chances of the opponent to counter more effectively. 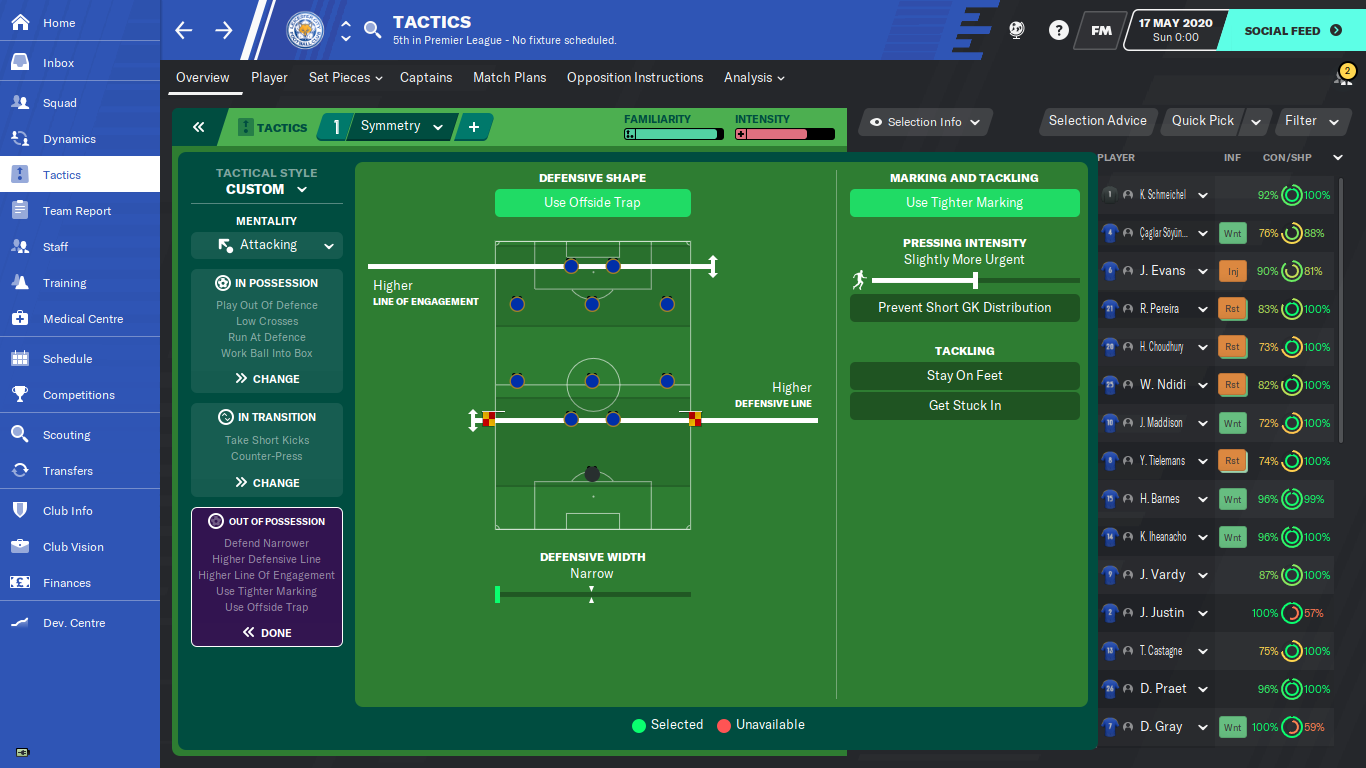 Without the ball, the team holds both a high defensive line and line of engagement, the forwards will press with the most intensity, whilst the defenders will hold their shape and look to make it difficult for the opponents to play through them. To ensure the opposition arent uncontested tighter marking is used and a narrow defensive width is used to force and funnel the ball wide with the aim of dealing with crosses into the box.

The video below highlights what you can expect from the tactic and what it's capable of.


Disclaimer the results of the Dortmund and Leicester saves were done using the Thiago mod, whilst no mod was used for Alaves and Cska. 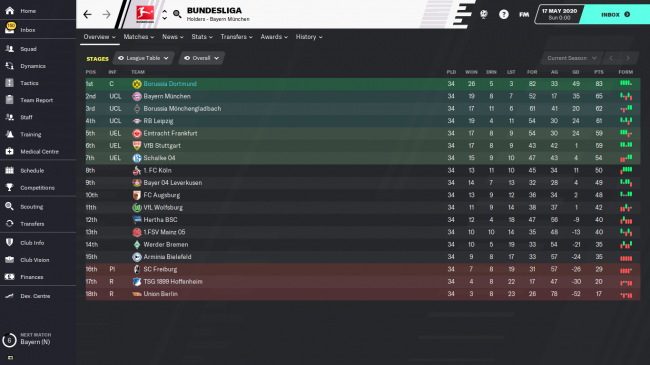 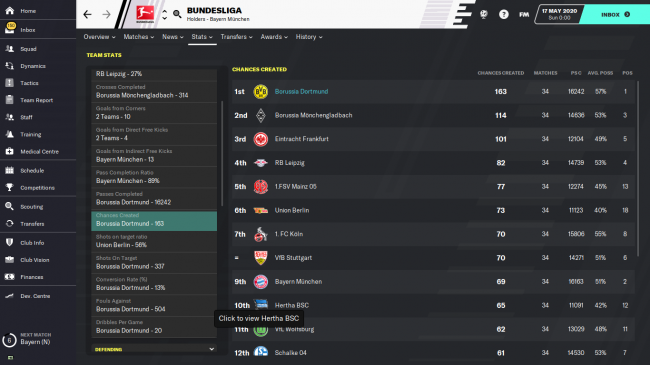 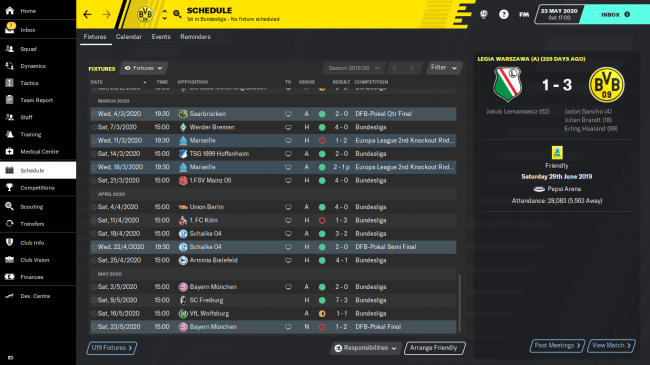 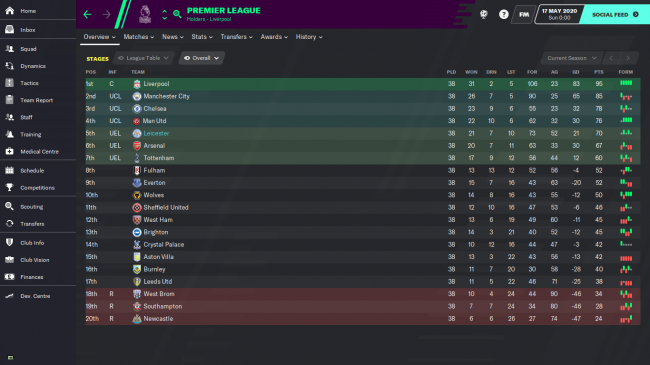 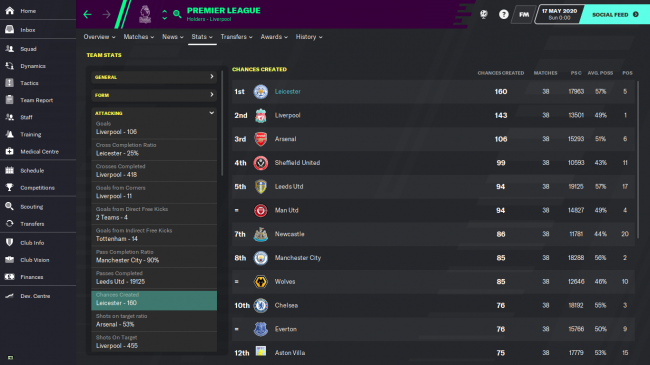 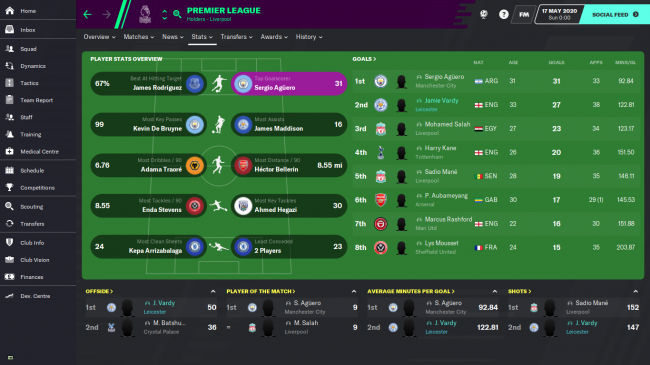 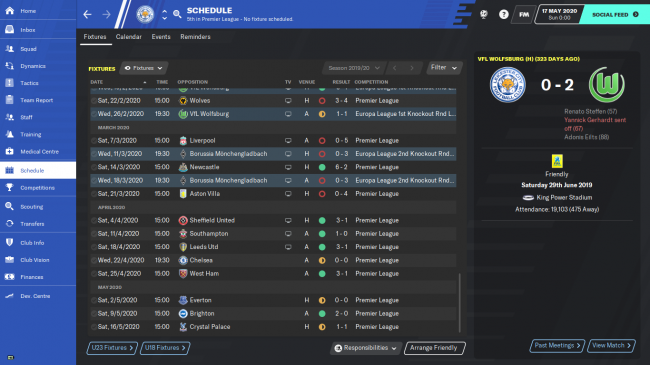 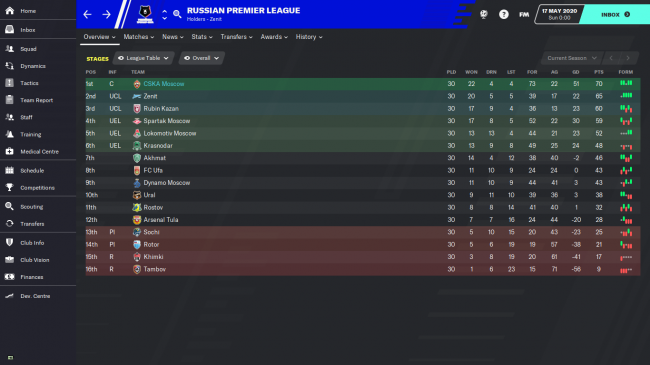 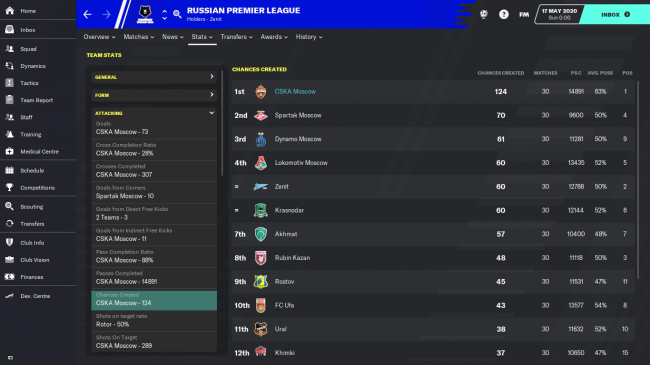 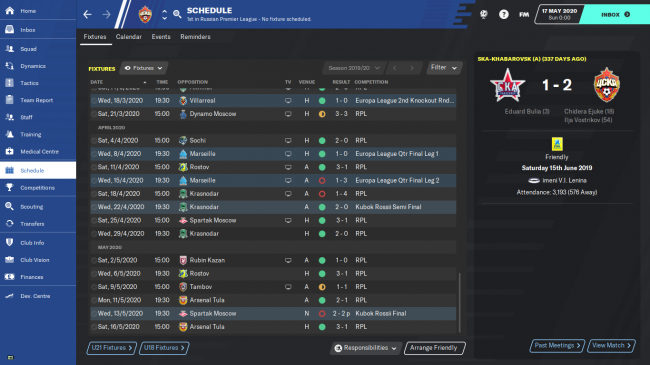 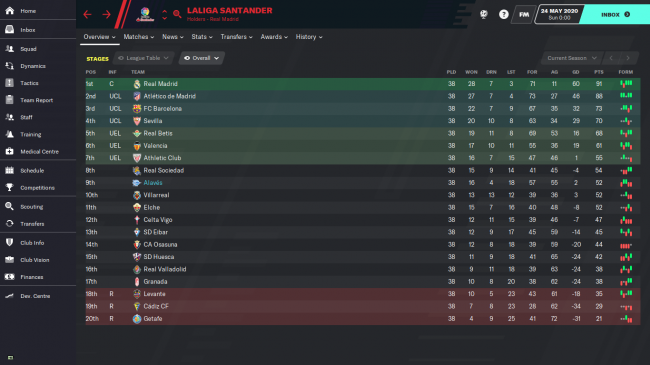 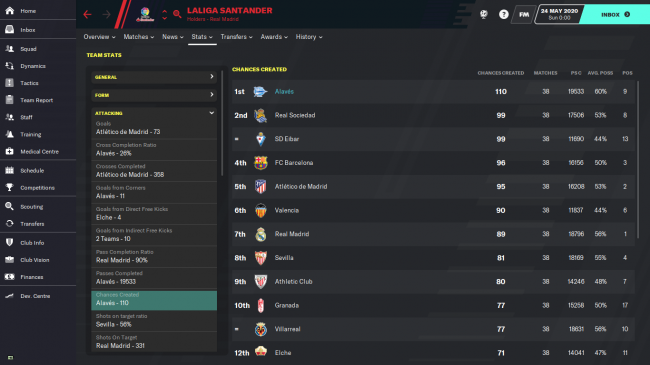 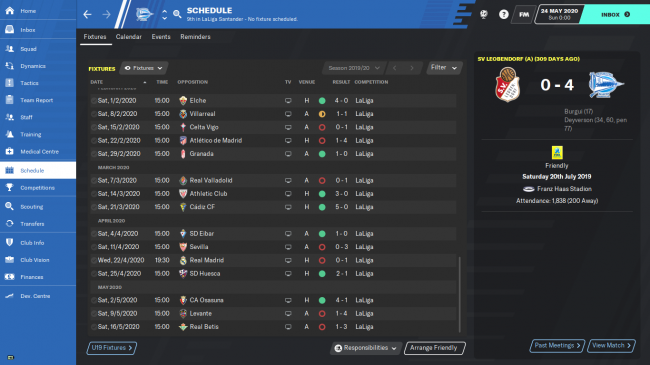