Fix for teams from same nation being drawn against each other in qualifying rounds for both the Europa League and Europa Conference League.
Also changed fourth qualifying round name to playoff like in real life.
Changed fixture priority to high for every fixture.
First season higher seeded team plays at home


June Update:
Changed prize money (changed it to what I've seen on the UEFA site).
Removed away goals in qualifiers and knockout stages.
(not 100% this one works) !Armenian and Azerbaijani clubs can't be drawn against each other in qualifiers!
1st qualifying round of the Champions league is split into 2 groups of seeded and unseeded, instead of just seeded and unseeded.
The ucl preliminary rounds are now always played on a different neutral venue. (doesn't 100% work as intended, but it's better than always playing in Gibraltar)


July Update:
Group Stages don't use away goals for H2H matches anymore. (still used for later tiebreakers, but this is also so irl)

Various changes to draws in qualification rounds. [[Mainly in UEL play-offs teams from same nation can actually play against each other!]]

Removed the annoying removal of the second leg in the first and second knockout round of UEL and UECL.

38 comments have been posted so far. 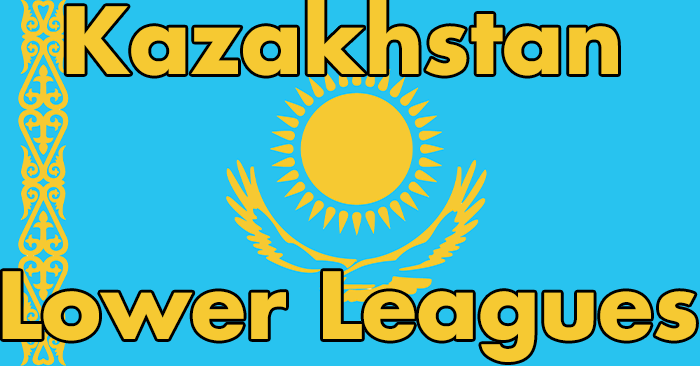