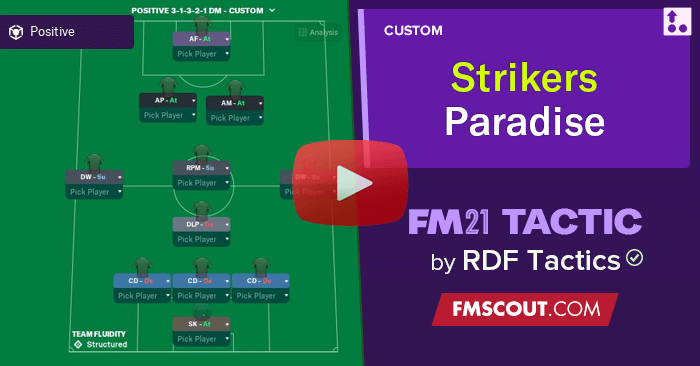 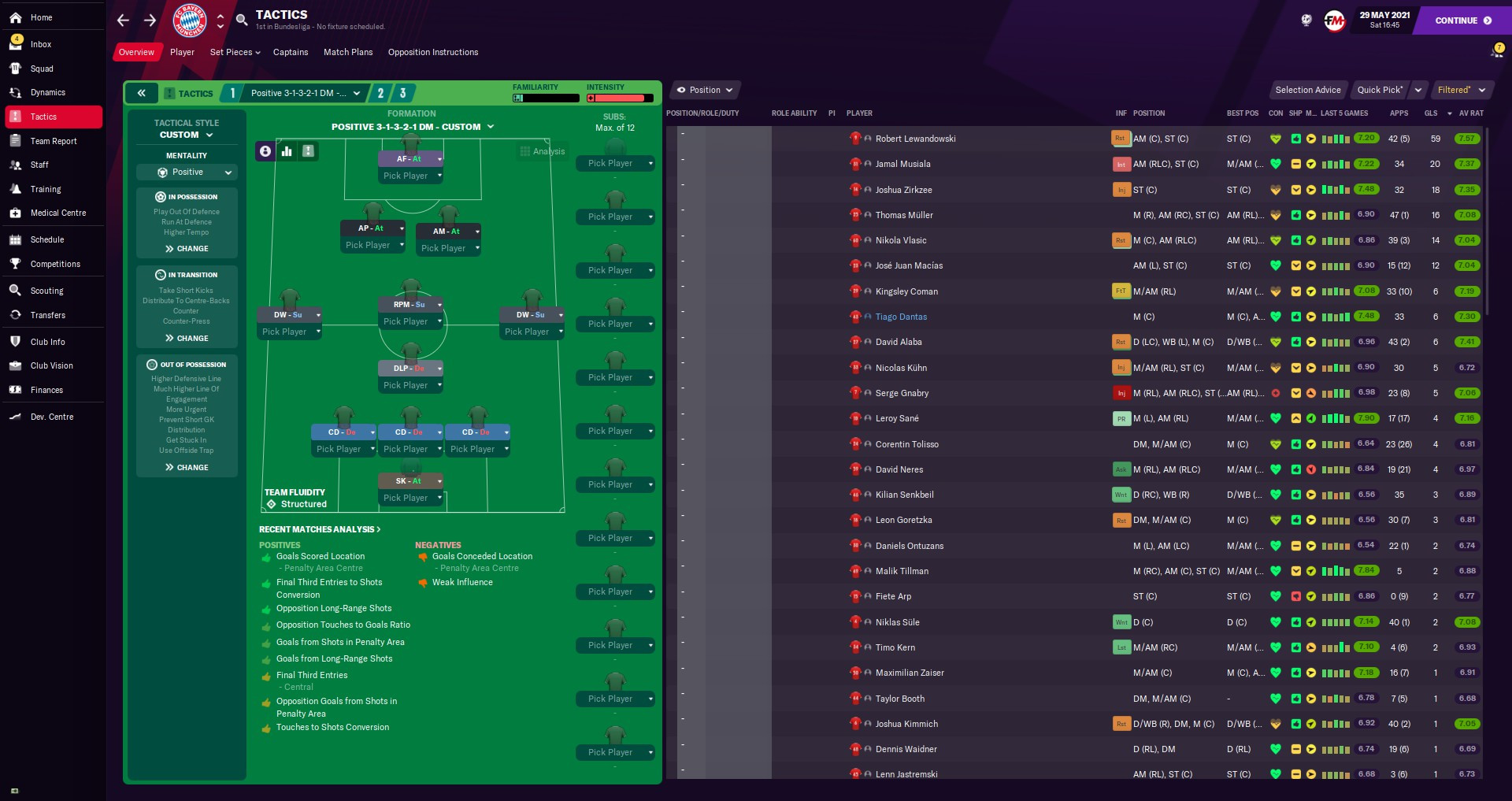 Originally, the striker was not set up to perform the way he did. I wanted to focus this tactic purely on the roaming playmaker BUT it turned out that the striker in fact is and was the star of the show! No matter who I put up front, whether it was Lewandowski, Isak, or the back-up strikers in the squad, they all managed to score goals!

Upon watching the highlights, you'll notice a lot of central play, of course, most of your players are positioned centrally. But the moment either one of your two attacking midfielders pick up the ball then immediately the striker makes a move into the channels and constantly finds himself In good goalscoring positions.

Defensively it's very good too! There are 4 players on the defend duty and when you add the two defensive wingers then you have 6 players doing a job defensively whilst having plenty of flair going forward with the advanced players on the pitch.

When playing tough away games, you can and maybe should use "regroup" instead of "counter-press", this worked for me on a few occasions. It's not a MUST as with Bayern, it worked really well getting to the CL final without it. But it helped with Real Sociedad and maybe bigger help for the smaller clubs

But check the results out! 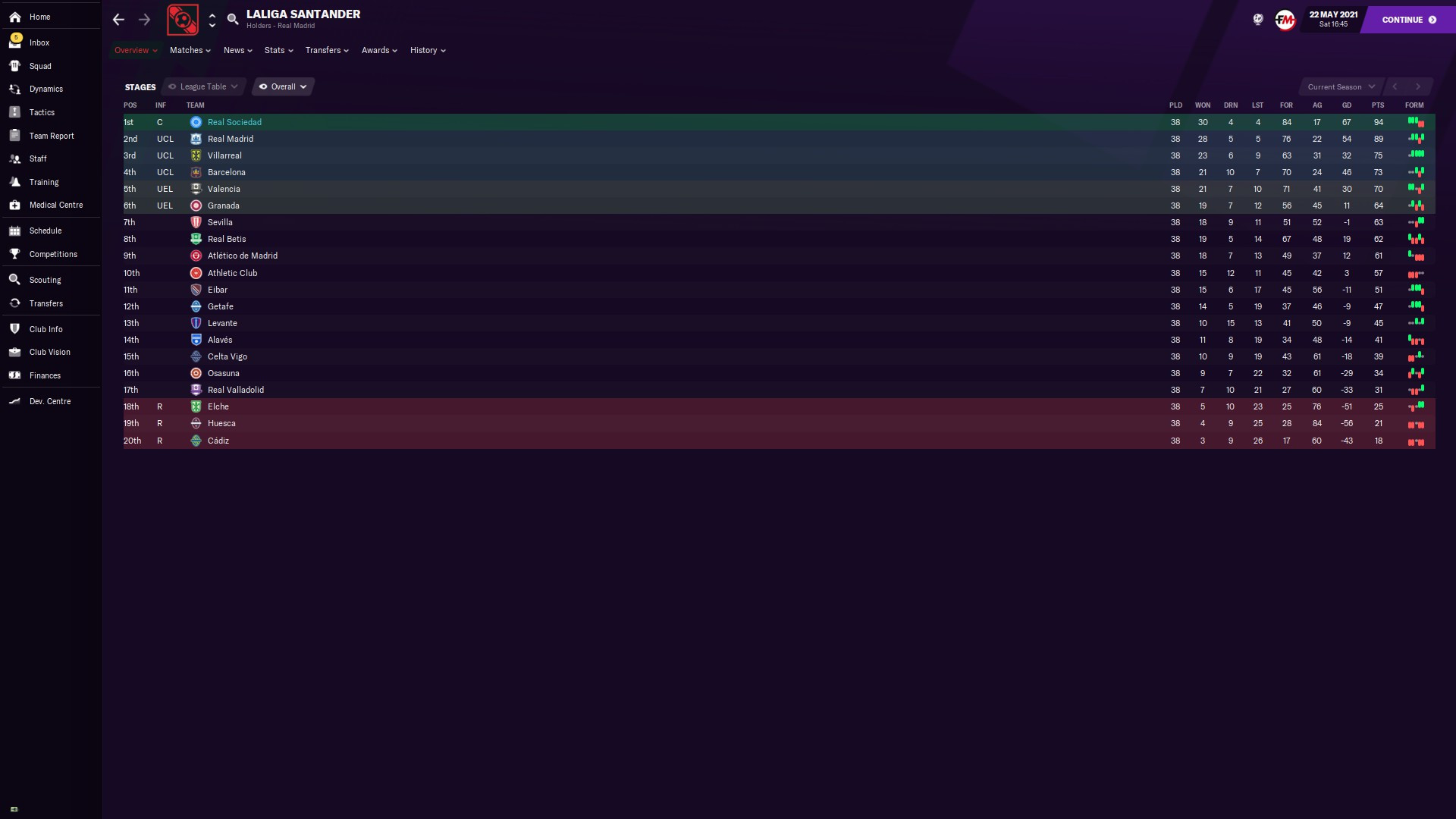 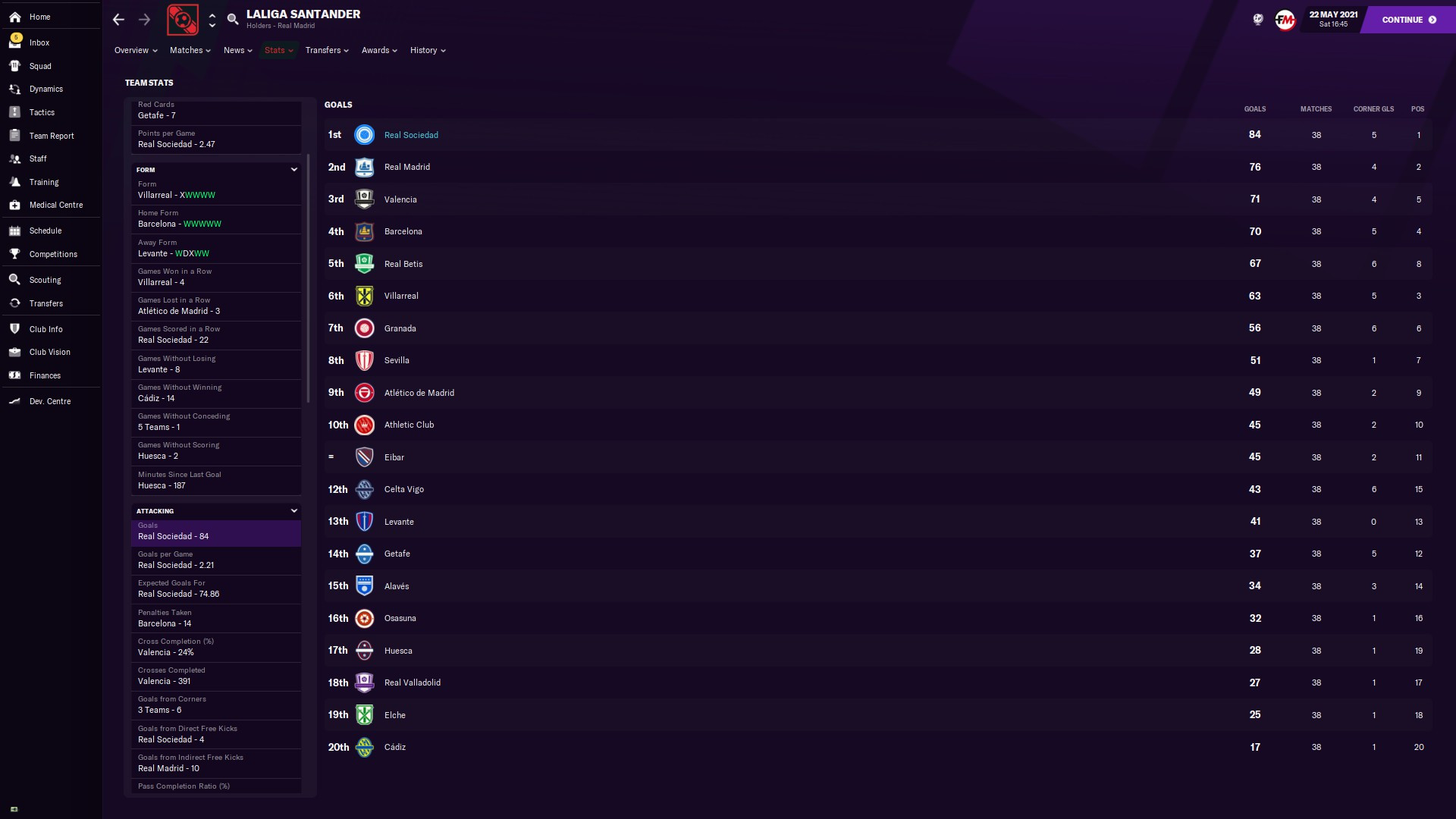 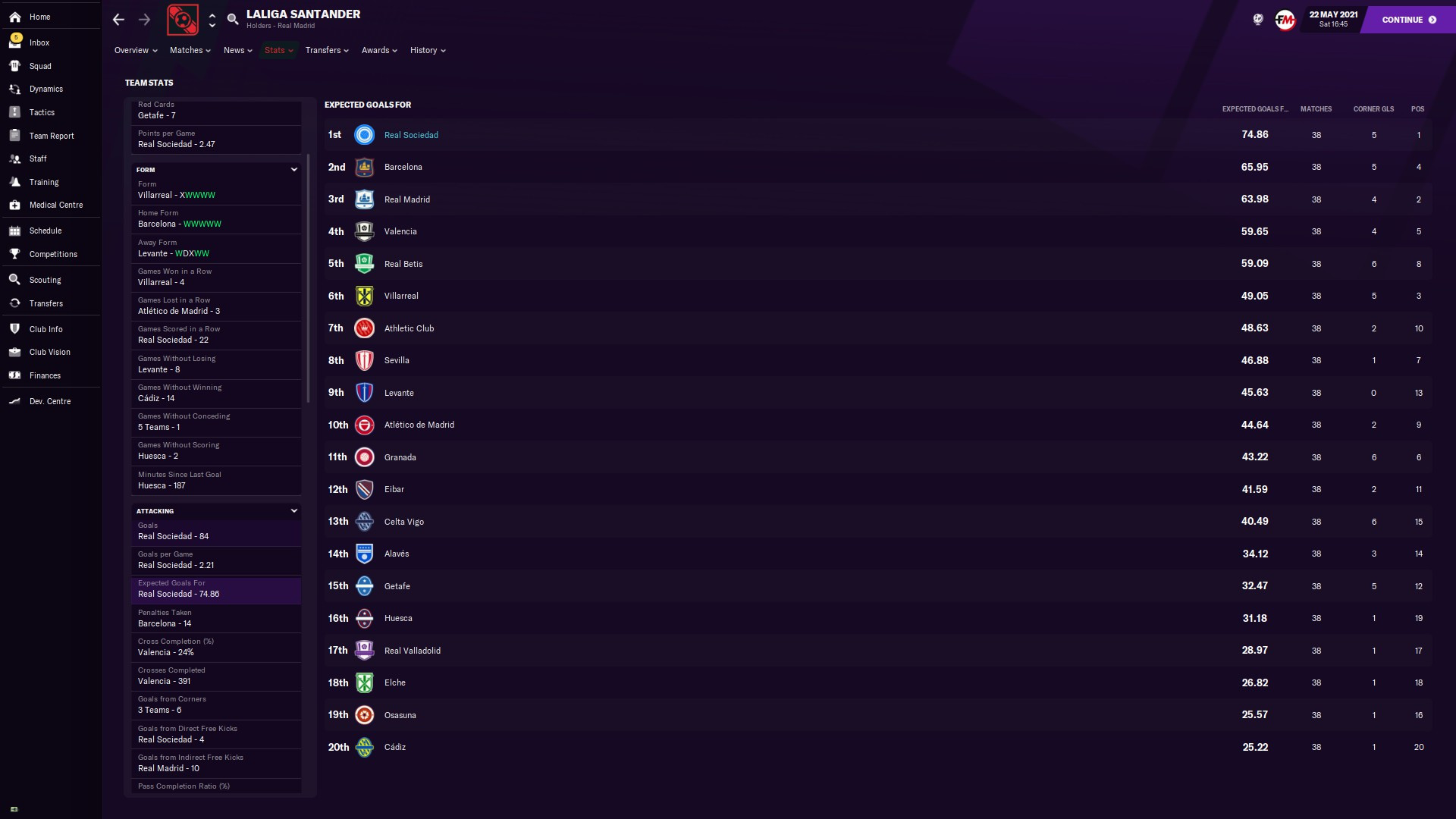 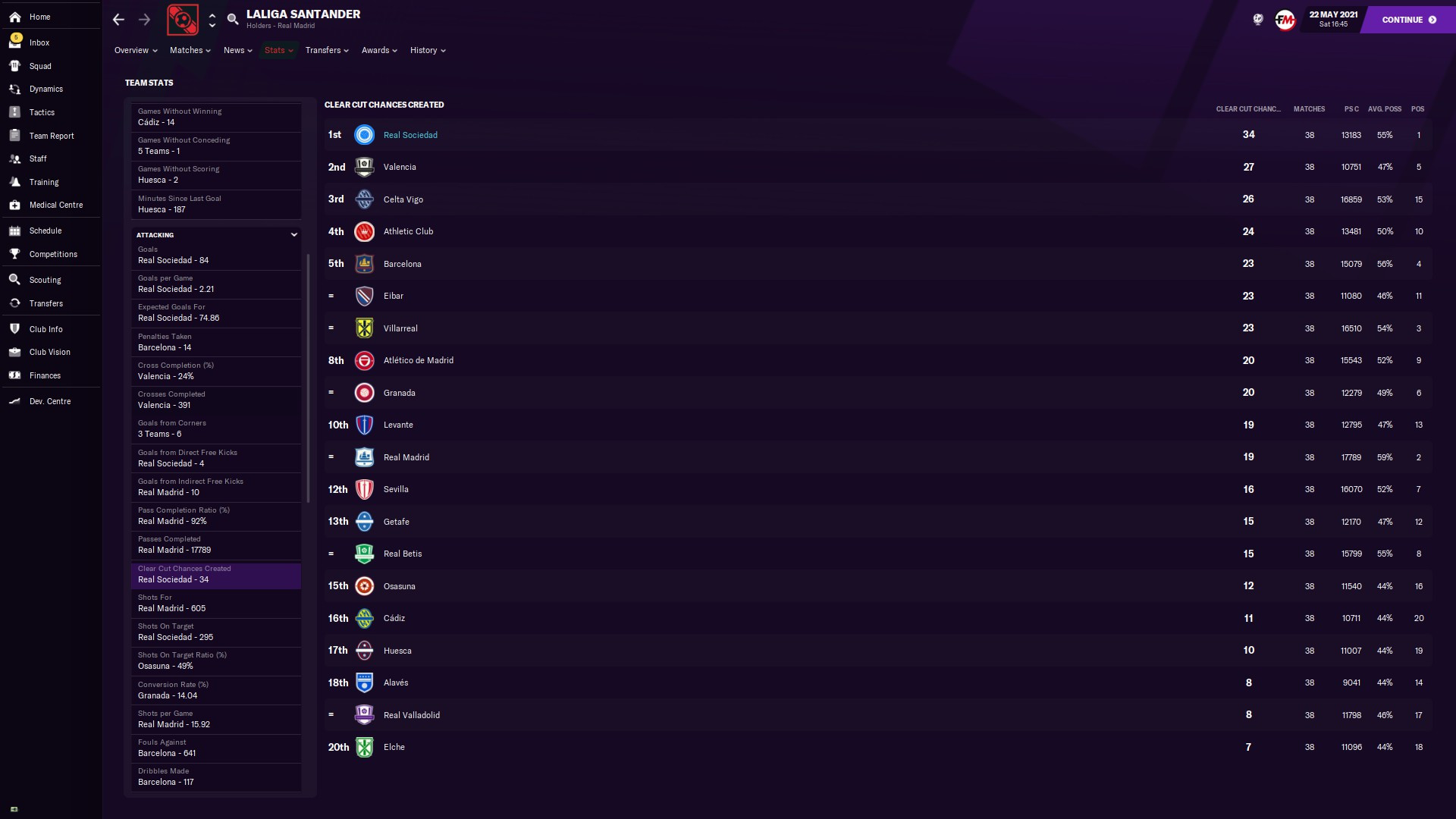 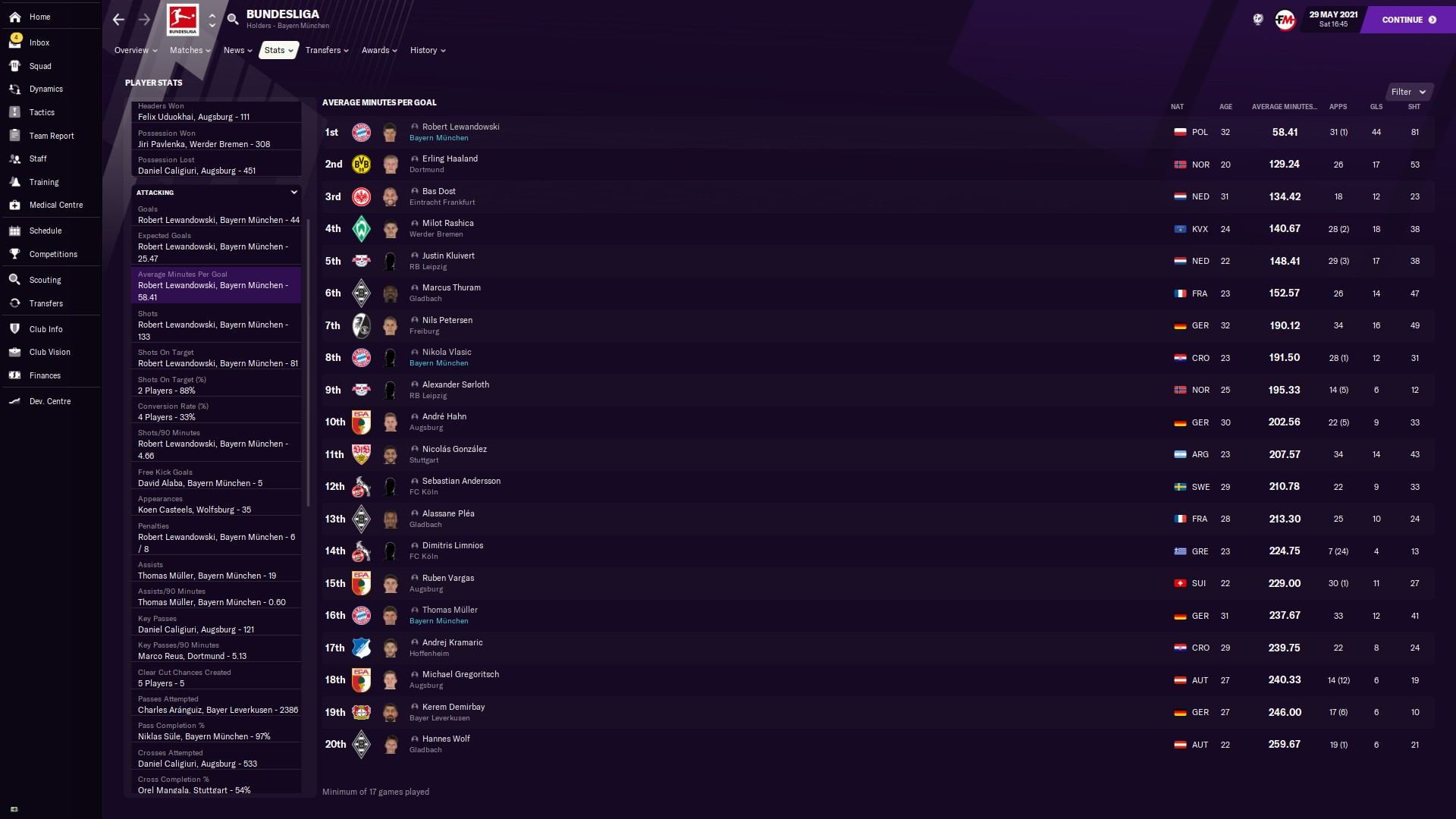 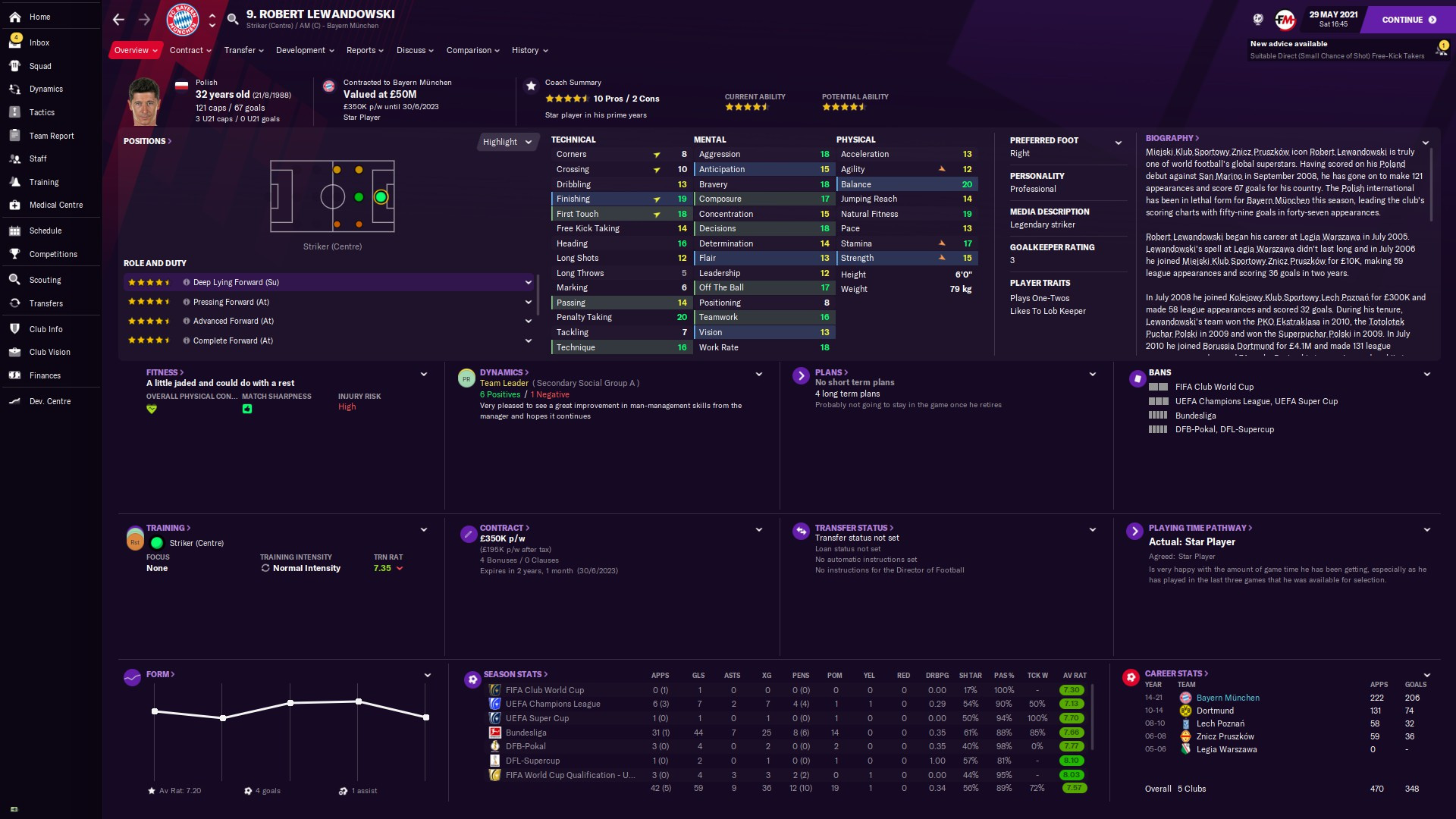