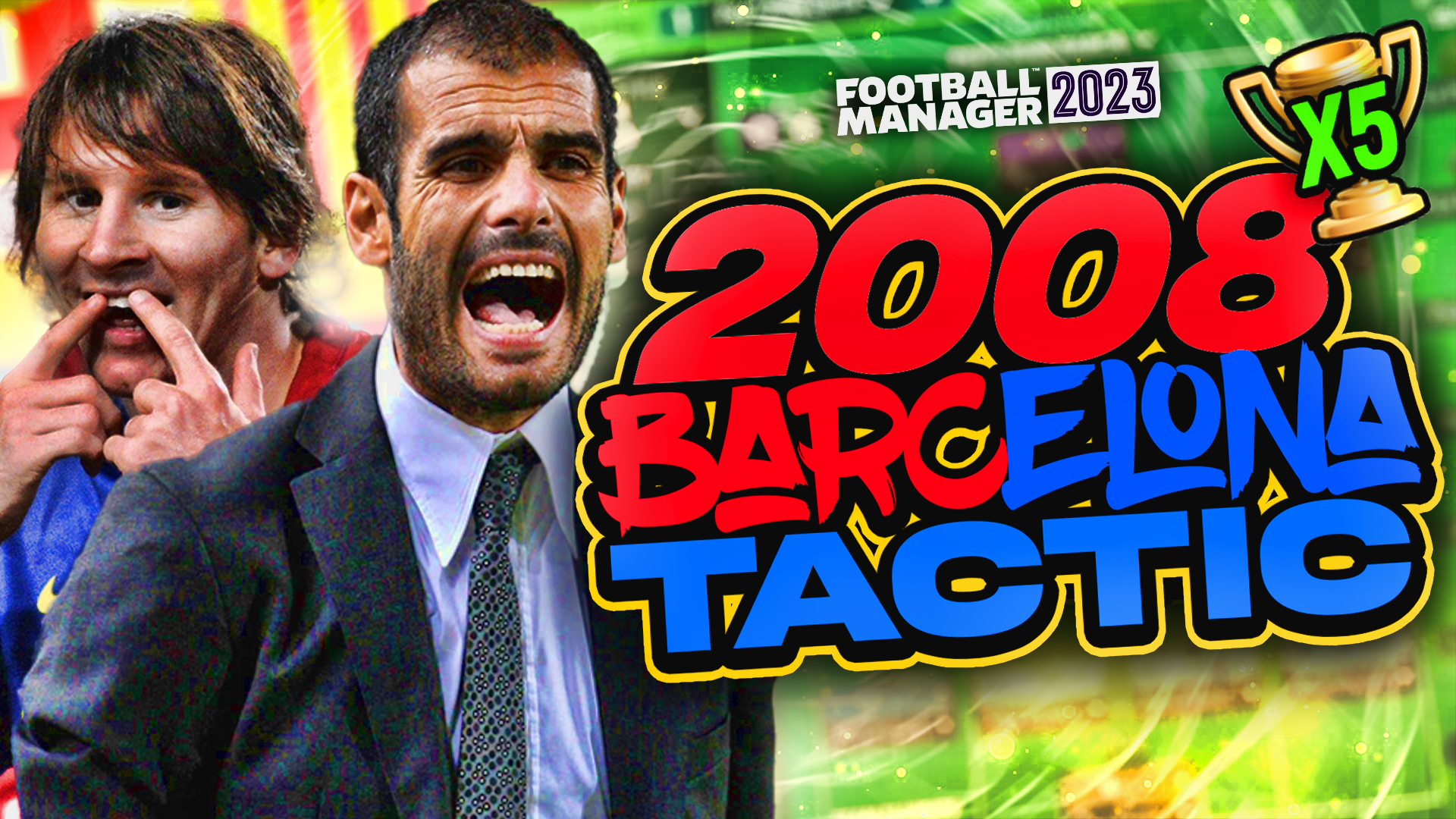 The extreme possession tactics I developed for Football Manager 2023 are intended to give you a better understanding of the main style of play Josep Guardiola employed while serving as manager of FC Barcelona, as well as how I used his positional system as a model to replicate Barcelona's play during the Guardiola era at Barca.

Here, I'll look more closely at the strategies employed from the storied 2008–09 season to the 2010–11 season, which was a golden period for the Spanish team and produced two Champions League trophies, three consecutive La Liga titles, one Copa del Rey trophy, and victories at the 2009 and 2011 FIFA Club World Cup. 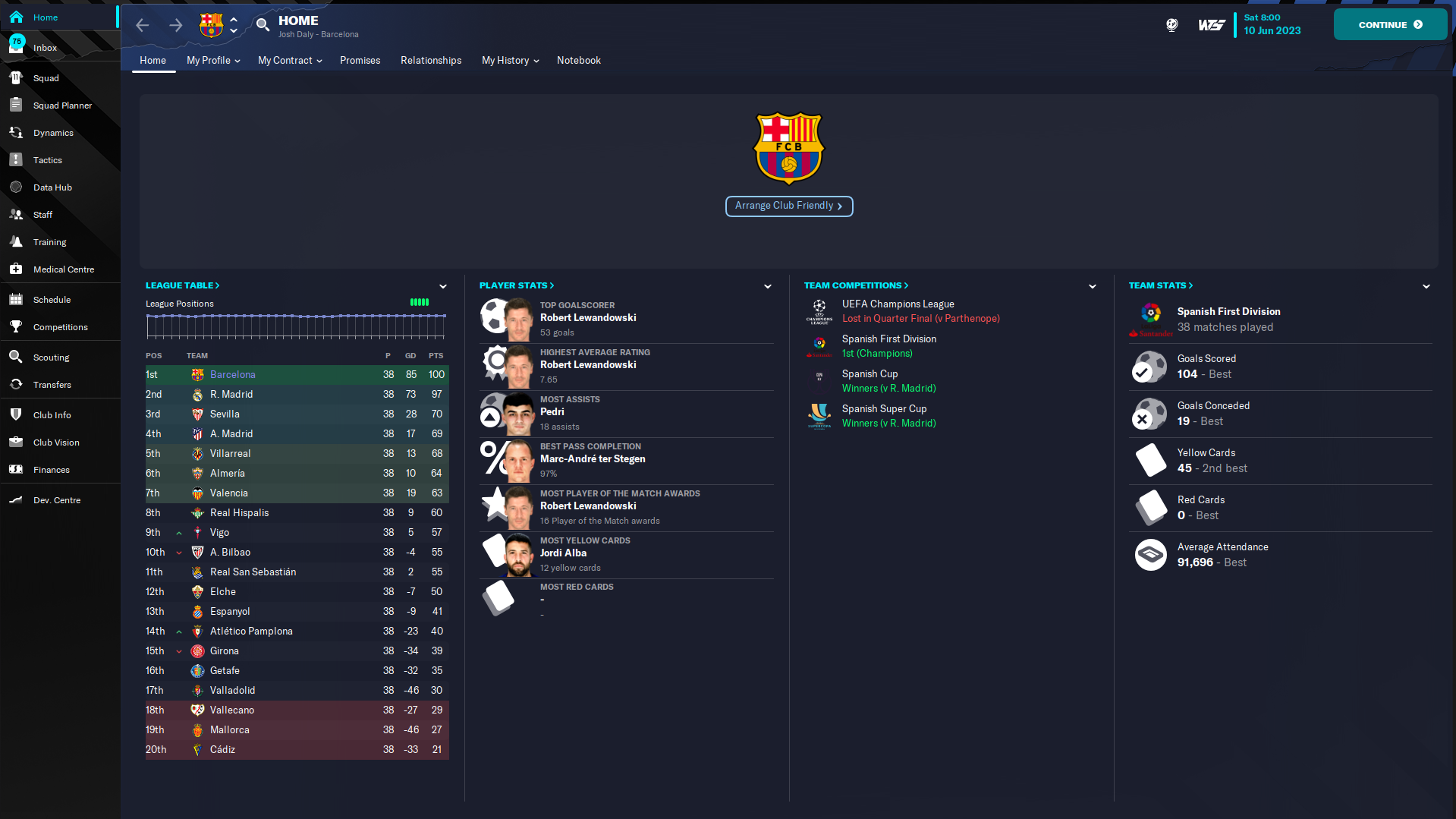 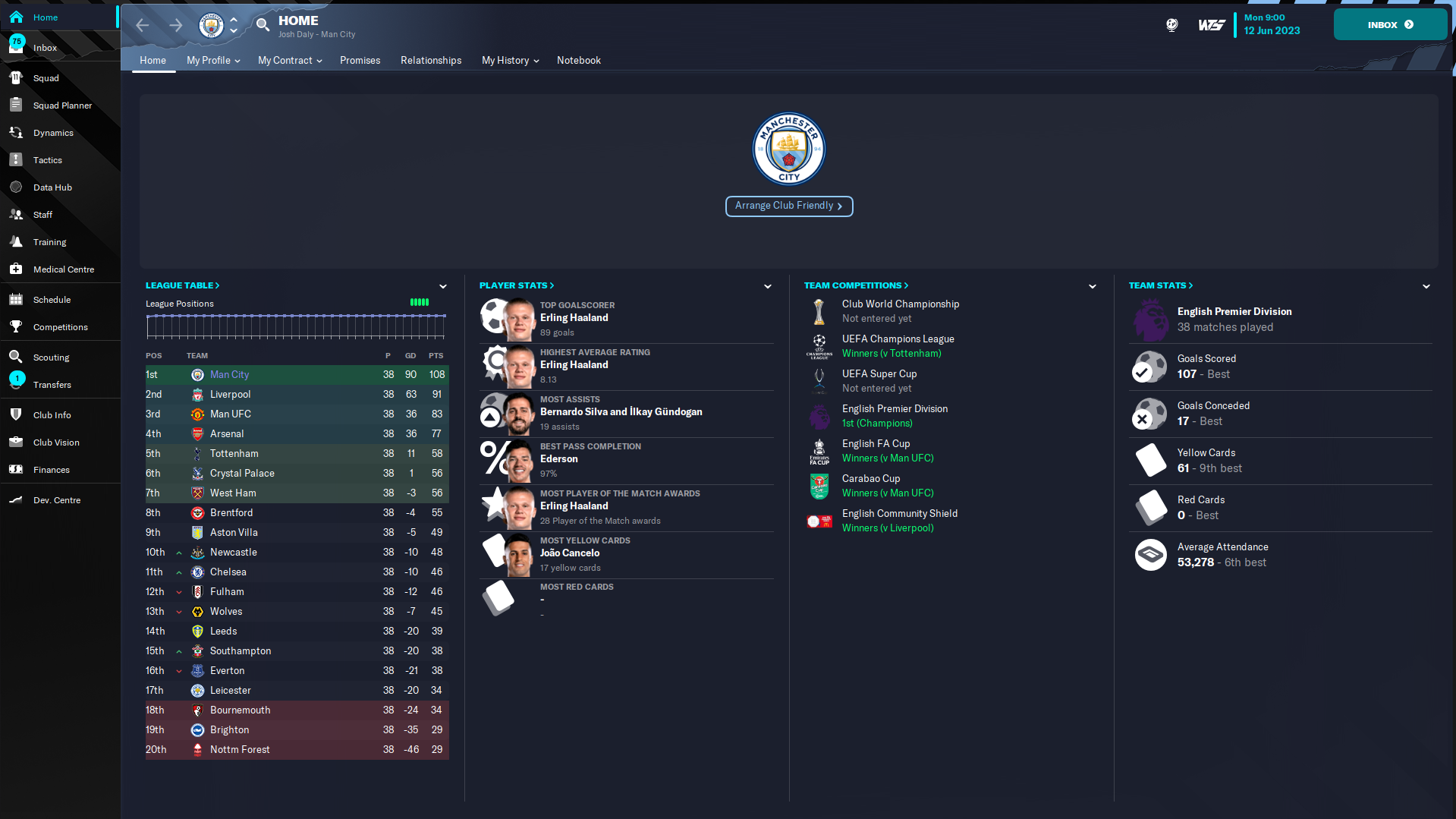 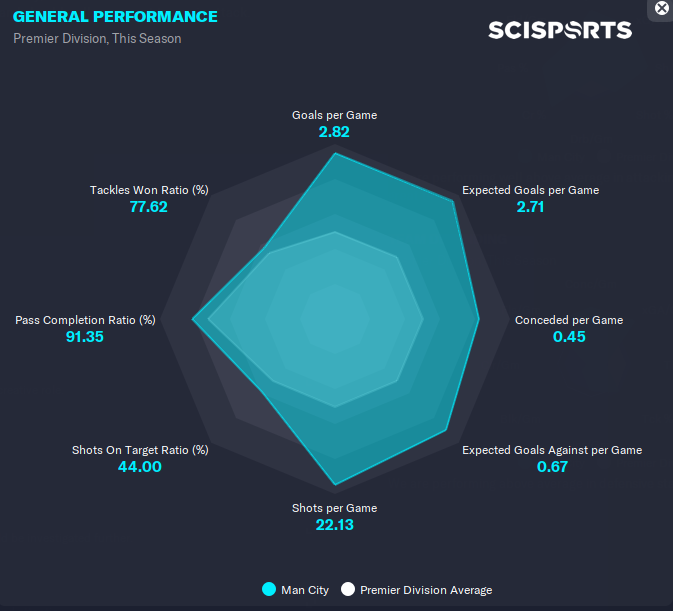 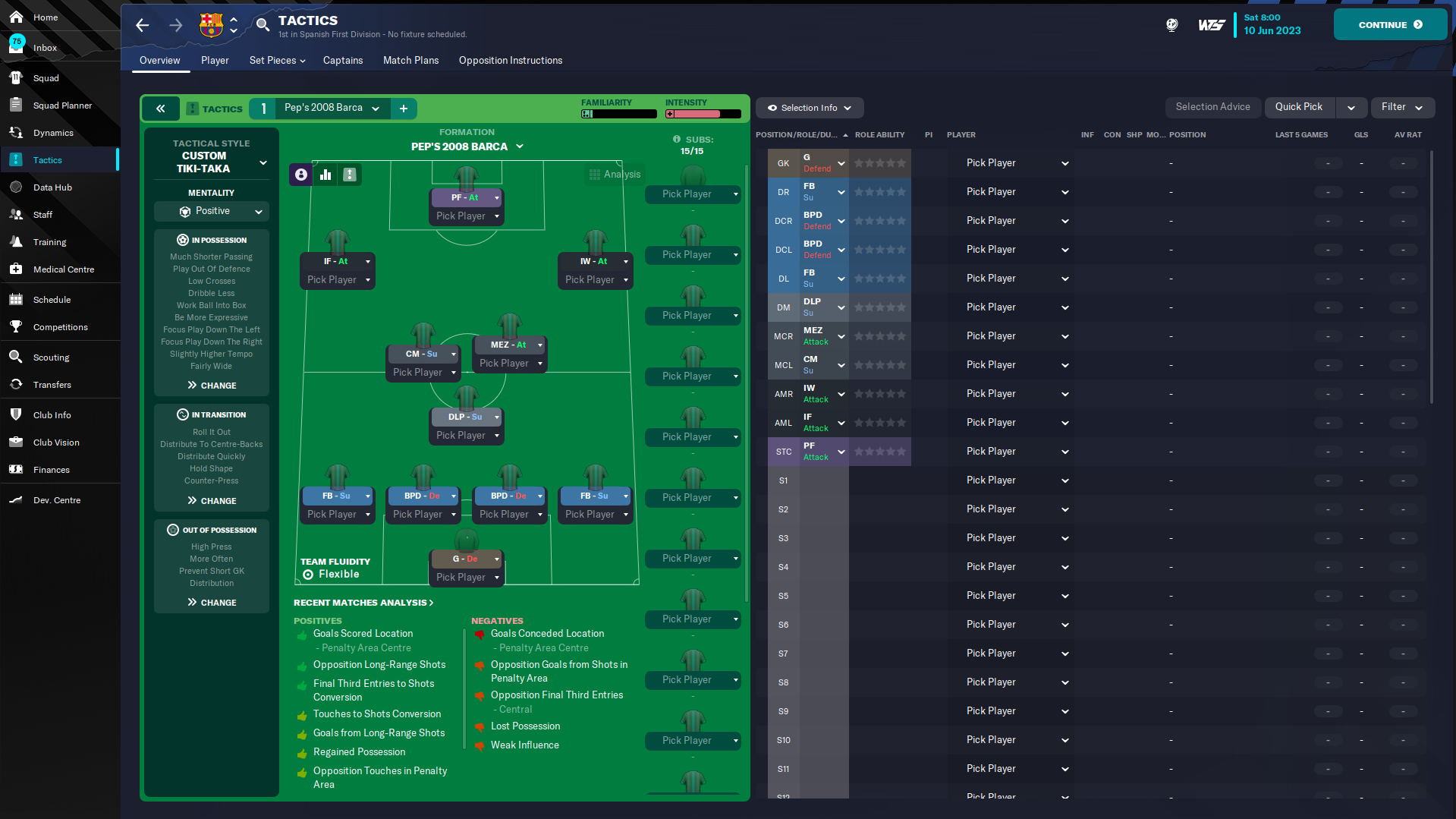 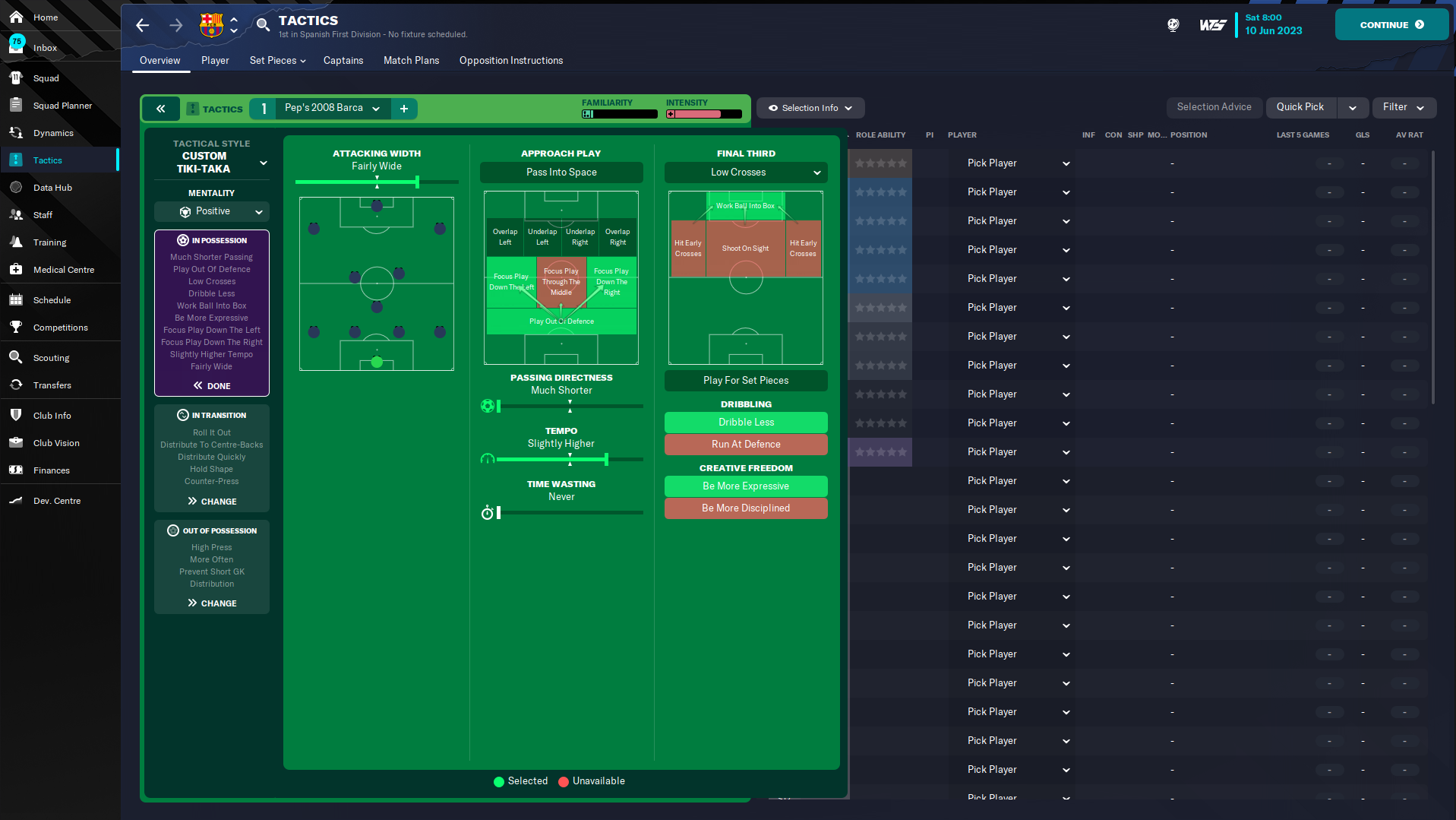 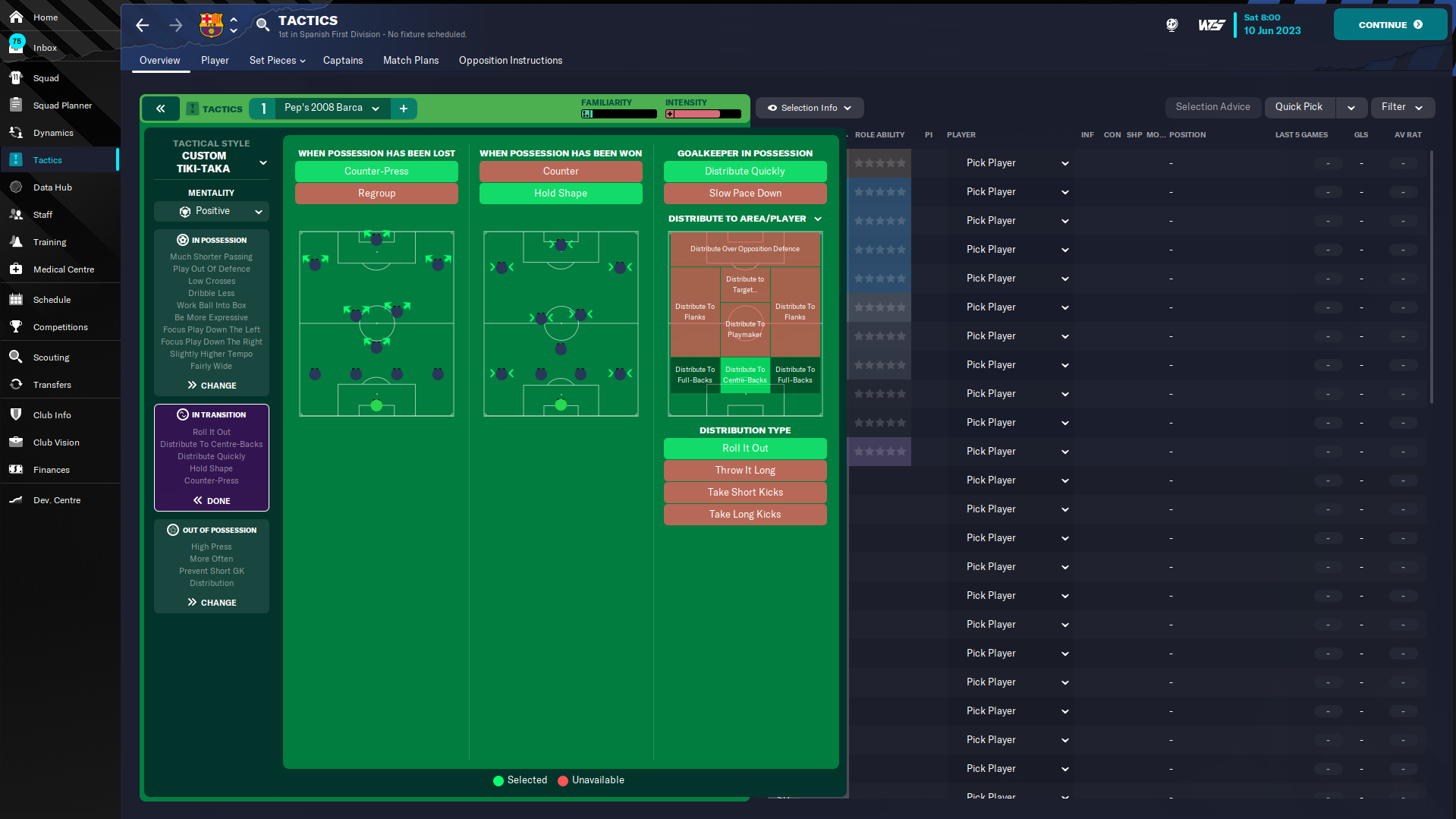 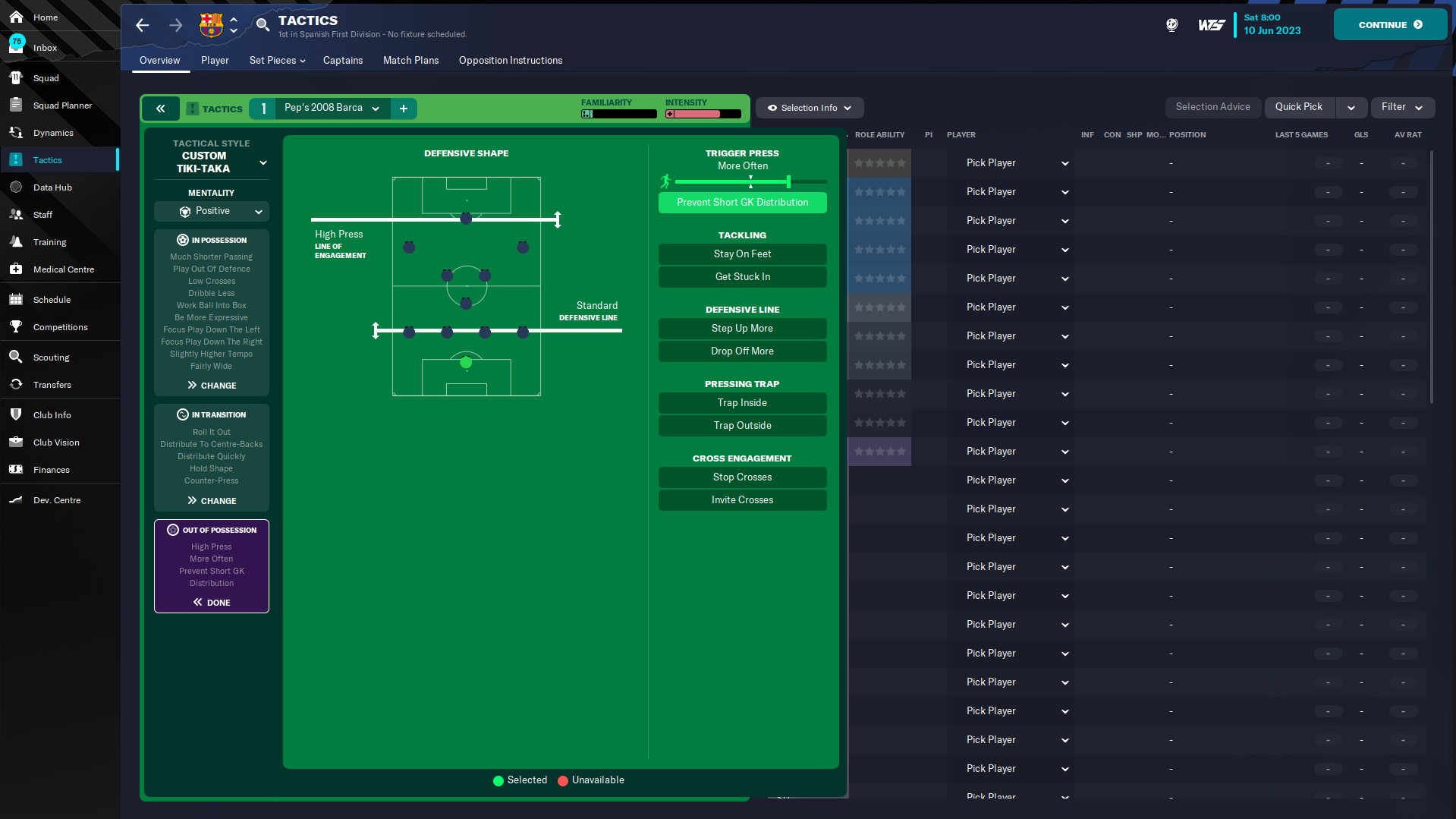