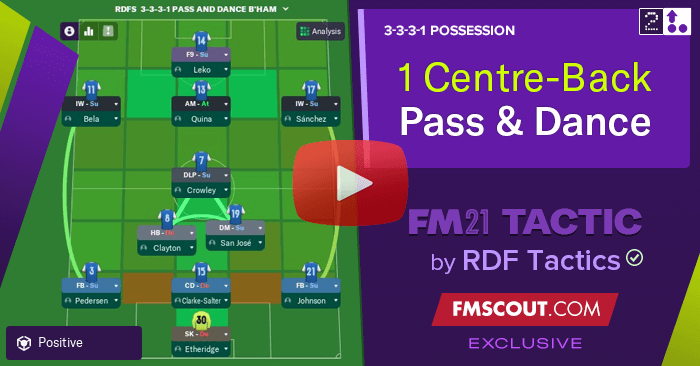 This is a tactic only for the brave. It's a 3-3-3-1, only 1 central defender with FBs on each side of him. The midfield 3 is a triangle, they will keep possession and supply the front 3 who will penetrate space with the lone striker causing confusion and opening the space to be exploited. 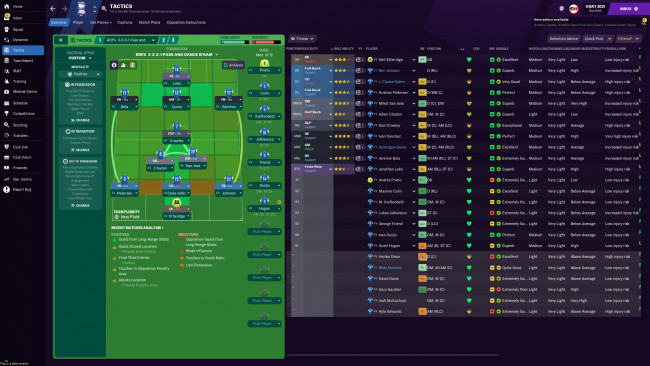 
Download file attached has both Bham and Barca versions of tactic.

The idea = Backline is the safety, no risk. Midfield 3 control, inject the creativity and supply the front 3, who are the penetrators. The lone striker is a false 9, he creates confusion

On the ball its all about possession. We want to stretch the pitch and keep the ball away from the opposition, losing the ball and having only 1 CB means we have to be careful with possession. This requires technical players as I'm also asking to play at a high tempo to quickly exploit any gaps we create. Off the ball we must squeeze the opponent and never drop off. Inviting pressure is the worst thing we could do having only 1 central defender. On the ball we have creative players creating but I also added more direct dribbling.

In goal we have the sweeper keeper, who look to come off his line, possibly act as a false centre back maybe? But he could certainly help the lone CB if the ball gets play in behind him

The backline is built to be very safe and risk free. the lone CB will be the standard CB but should have decent composure to help maintain that possession
The two full backs also have no fancy roles, they'll be traditional full backs on the support duty so they will be helping out in midfield.

Our midfield triangle is where things will start to get interesting in terms of our build up play. We have a Half back, he will look to drop deep when in possession, he'll collect the ball and play high percentage passes. Besides him is the defensive midfield role who will carry out various different jobs on the pitch. In CM, we have the DLP, the hub of the team, the main focus. He will have the most creative freedom in the team, he'll be responsible for those key passes into the front men. This role could be switched to AP, depending on your preference. AP will operate further higher.

The front 3 has 2 inverted wingers who will look to sit narrow and help with possession play but also aim to exploit space created by the false 9. Their job is also to contribute stretching play and also overload on the opponents defensive unit. The AM in between the two wingers will be the only player in the team constantly moving and making runs, and just like the wingers, I have given him the license to roam around.

And finally, we have the lone striker, who's movement off the ball is key when it comes to unsettling opposition. Though he's a false 9, depending on personnel, he will still be the main man for goals. He'll drop deep to collect the ball, in a bid to disrupt the opponents defensive shape but he will still look to drive towards go and be an option in the box once the build up play has progressed. But this is depending on personnel. 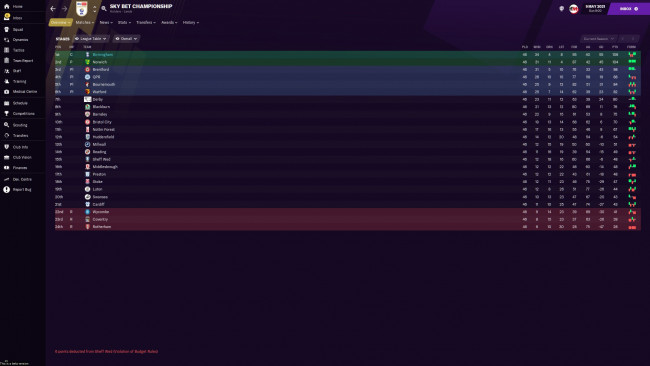 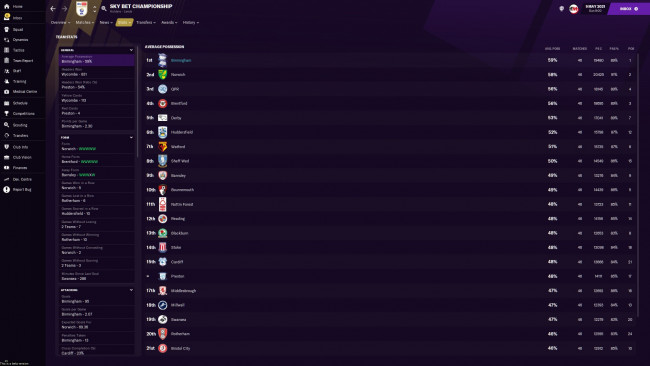 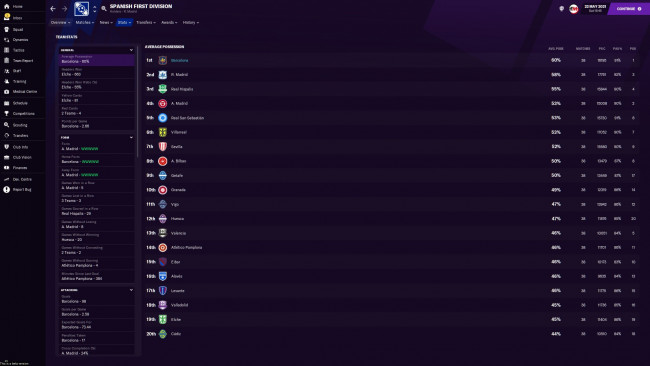 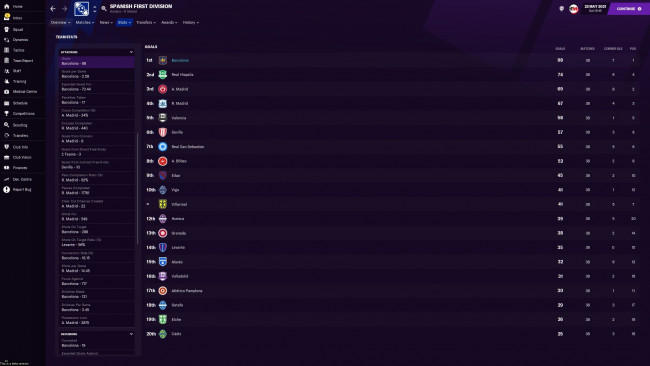 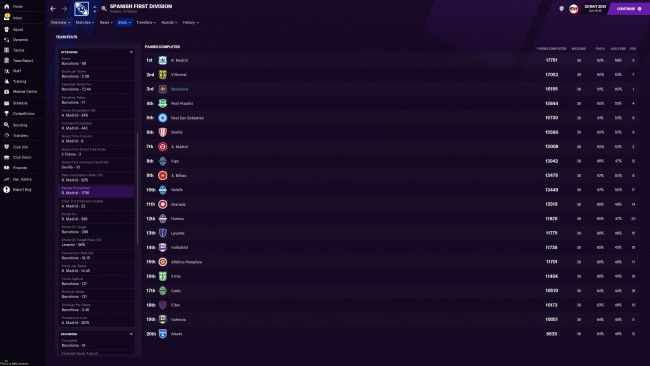