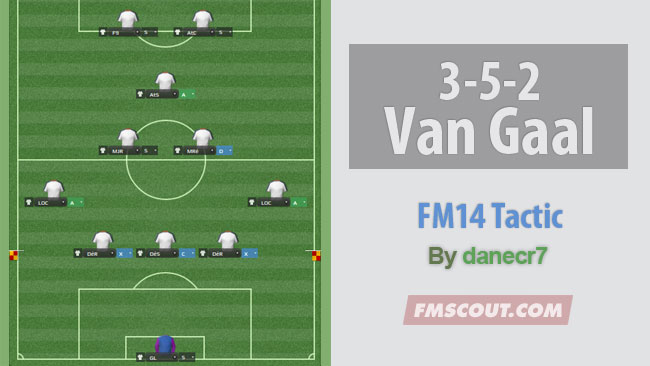 I am a huge fan of Manchester United and seeing LVG uses the Netherland World Cup's tactic with Man UTD FC made me want to reproduce it in FM14.
I saw a lot of tactics with the same goal. But I just tried to reproduce Van Gaal's player instructions to the fullest.
So here we go... 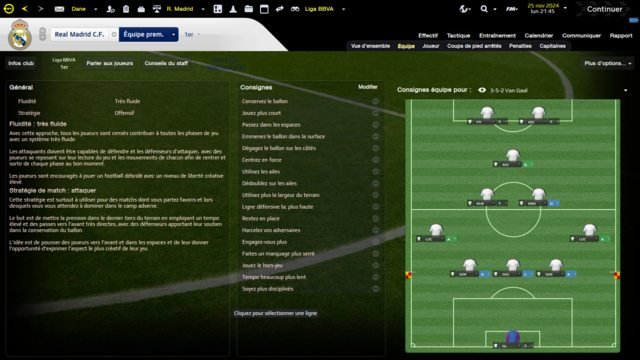 Sweeper Keeper
I chose a sweeper keeper because the defender play very high on the field sometimes after the central line. He just have to play short with central defender and do what a goalkeeper is supposed to do. If you want you can even switch back to a simple goalkeeper. Courtois, De Gea or any good keeper can play this role.

Ball Playing Defenders (Martins Indi and De Vrij)
When the team is in possession of the ball, they play wider on the field like traditional right and left back. When defending, the come back to their former role (which is more central) to allow the wingbacks to come back and complete the five players defense. Defenders with decent passing skills are good for this. Jonny Evans, Varane, Pique... are good ideas.

Central Defender (Vlaar)
He is the main weapon when we talk about defending good at header and tackles and very strong physically, hes is the one that sacrifices his body to save the team for example Phil Jones, Papadopoulos, Doria, Zouma...

Complete Wingbacks
They are very important for this tactic and should be technically gifted with good crosses abilities and at least average at defense in order to help the back 3 on defense. Most of the time they play across the free throw line. Alaba and Danilo are very good for that.

Ball Winning Midfielder (De Jong)
Good defender but can also play the ball in order to keep the ball and with good stamina (Very important). For me the best option is someone like Vidal, Goretzka, Ramires.

Deep Lying Playmaker (Wijnaldum)
He is the link between the defense and first line of striker (Attacking midfielder and the 2 Wingbacks) his first goal is to organize the midfield but he can help the ball winning midfield with his interceptions. Wilshere, Ramsey, Kroos, Modric, Fabregas can be very good.

Attacking Midfielder (Sneijder)
The link between the midfield and the attack, he dictates the tempo and distribbutes the ball to other teammates. Ozil, Mata, Hazard can help.

Complete Forward (Robben)
The main man for the team good at dribbling, shooting, with a lot of pace and stamina. He is everywhere (plays on the right/left in the middle), scores goals and makes assists. Wayne Rooney, CR7, Ibrahimovic, or players like those guys will fit well.

You can see what it looks like on attack: 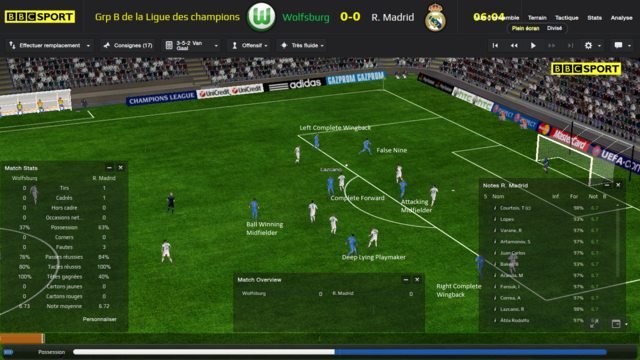 And a good amount of interceptions 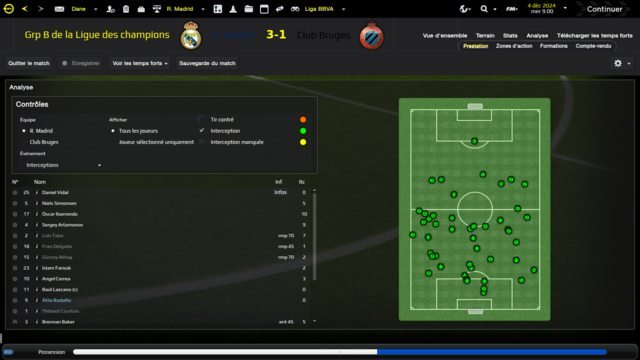 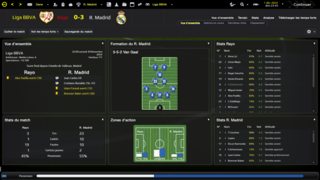 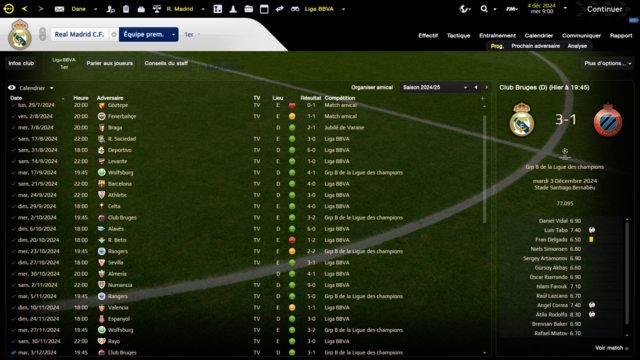 I tested this tactic on my started from the Bottom FM14 (14.3) in 2024/2025 season and it worked fine for me.
But I think it will also work if you have some decent players.
Let me know what you think about it.