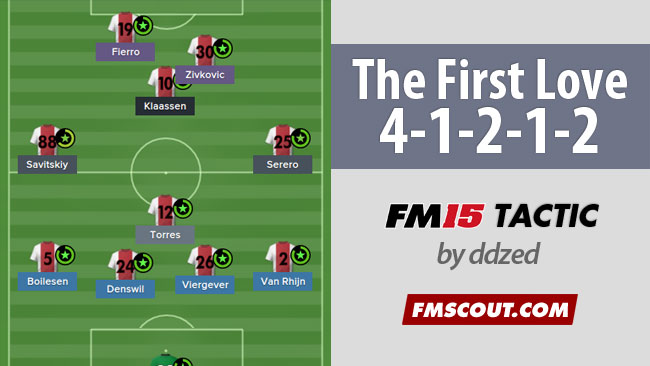 Hi, this is my first article, so be kind with me. The origin of this tactic in my head comes from that Chelsea team with Makelele as a DM, and that later Mourinho used the same and he did won the Champions League.

With that in mind, and of course the fact that I wanted something else than possession, I ended up with this formation.

I tried to play the most simple football I could, which means, a solid defensive line, and when I got the ball pass it to the wingers, who crosses it in the box where I got three players waiting for it. The tricky part is setting up player roles. I got something for the Deep-Lying Forward role, so I use it everywhere... Based on this I'm using the classic set-up for a two forrward system, an AF with my DLF. I have to mention that I'm focusing enterily on the DLF. I'm training him as a target man, because that's what I want from him to collect he high ball and distribute or shoot them.

The most important player, I guess, it's the DM, who gets the ball from the defenders and distribute's it too the wingers, training him as a regista by the way. The wingers are the connection between the back and the front, so they have to be good at Crossing, Dribling have a good pace and Acceleration. I use a Shadow Striker because I don't want to use three central strikers... 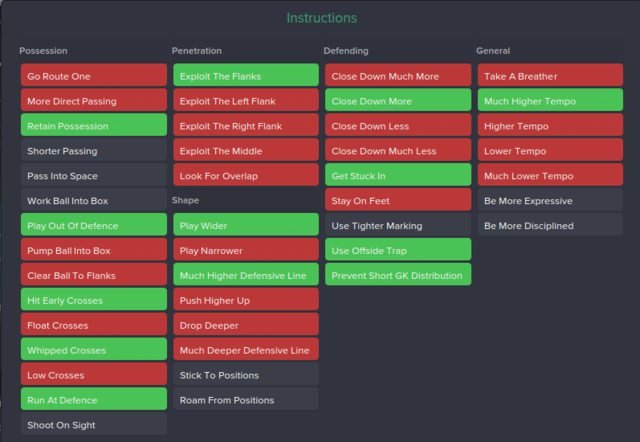 Instructions, I've tried to keep it as simple as I could. This is for two reasons; One: I'm trying to score a goal from at most 6-7 touches; and Two: because all time when I'm creating a new tactic I get myself in as much trouble as you can't imagine. 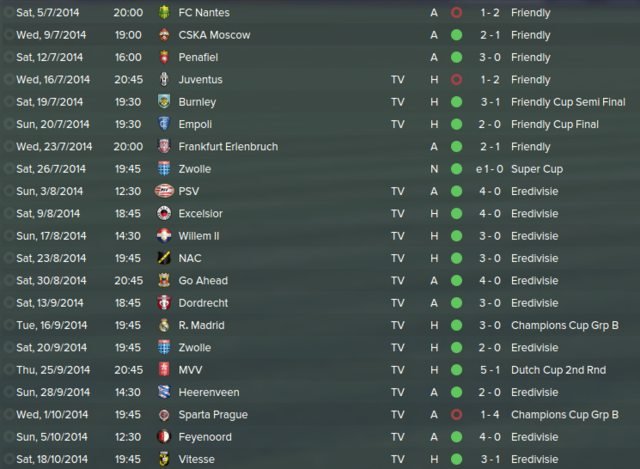 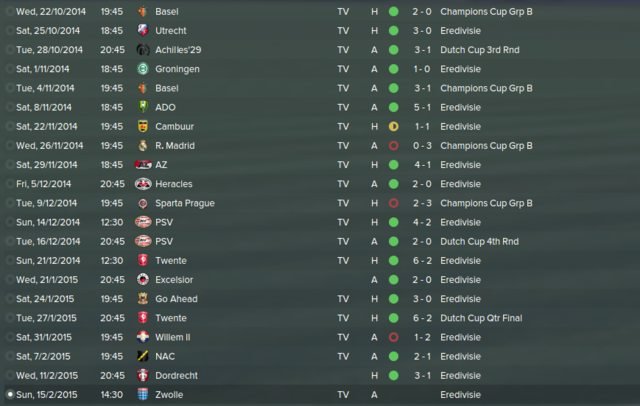 I played a few games on this save, but I used it on various teams, in different leagues and it worked all the time. Good Luck!