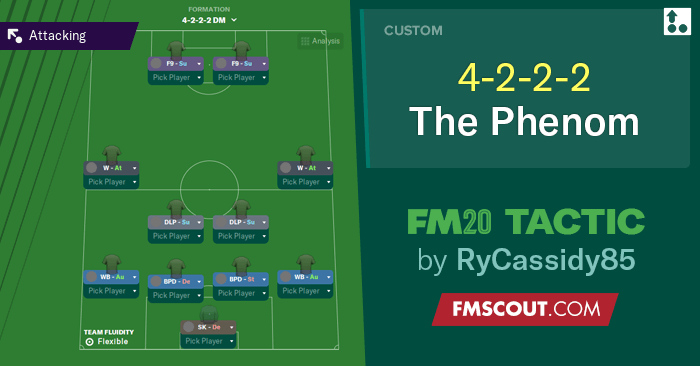 Hey there guys, so I have been fine tuning many different tactics over the past month or so and firmly believe this so far is the most consistent and surprising performer across numerous levels. Southampton was first and seeing them in 4th after a pre season prediction of 15th and not making alterations to the playing squad was an encouraging sign, given the calibre of players available.

Then onto the lower echelons of English football with York City, first season was simply holidayed to a convincing title win, 2nd season I signed some bodies to replace the ones left, only a small database used so no superstars, just bang average. Promotion in the playoffs first season to League 2.

Next was the most interesting, RB Leipzig, A period of success over four years, 3 straight league titles, a Europa league win in the first season then 3 successive Champions League Finals winning in the 2nd season to complete a Treble/Quintuple. One thing I've learned is pacy forwards and wingers are essential, as proved by Timo Werner's stats over the 4 Years. Having signed Leon Bailey and Moussa Diaby was a wise choice as they themselves contributed the assists and extra goals the team needed.

Also had further success with Holiday saves of original squads with Sporting Lisbon 1st in the league and winning the Portuguese Cup, Sampdoria to 4th in Serie A, and finally little Levante to 4th in La Liga.

Simple but effective, I feel it would help with any beginners or furthermore experienced players with an eye for the right type of players in the positions allocated.

Many thanks for checking the tactic out, enjoy FM20 and please leave any feedback as too your own personal achievement or constructive criticism. 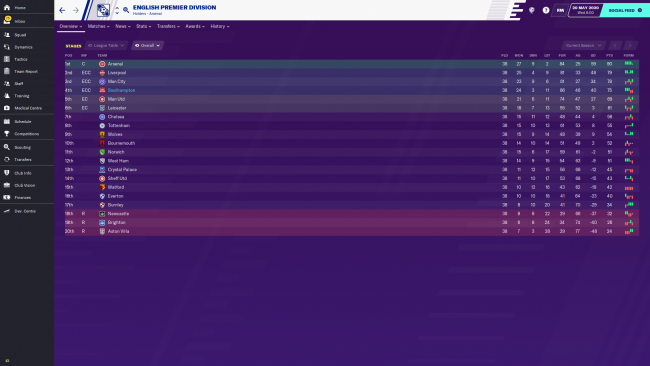 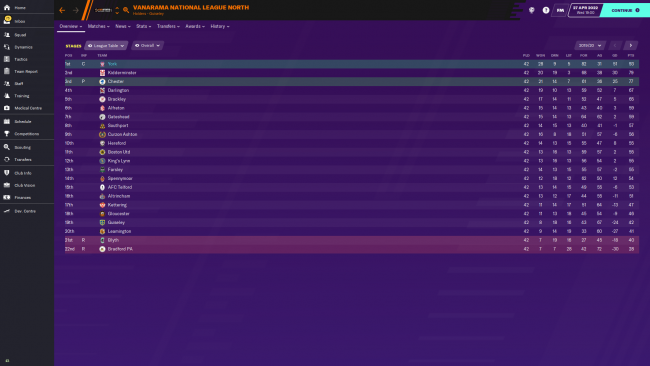 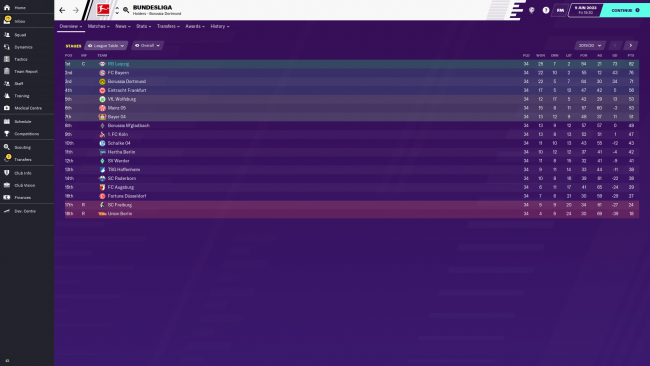 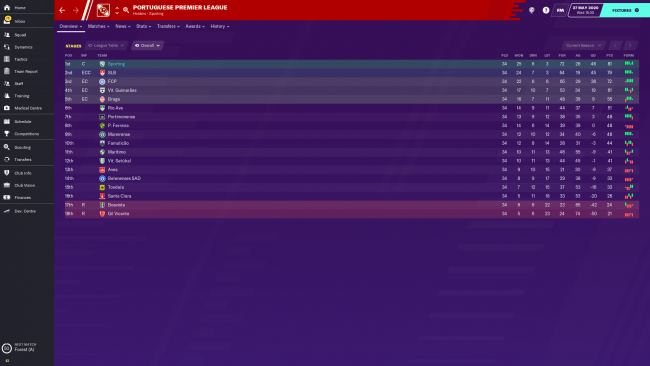 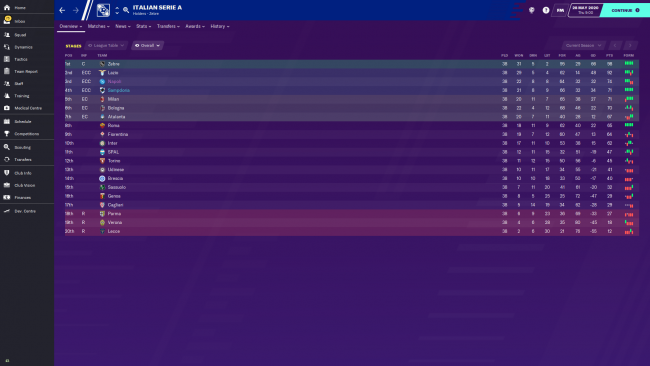 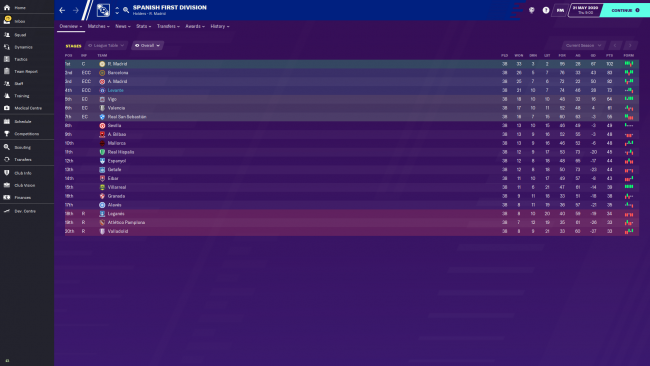