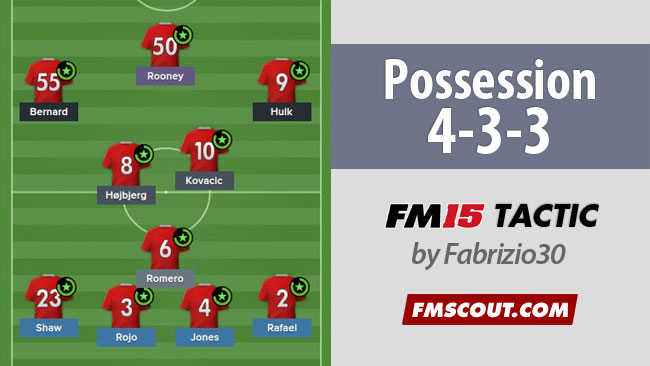 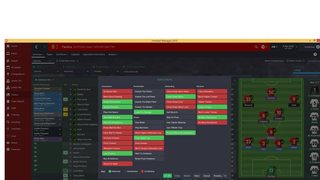 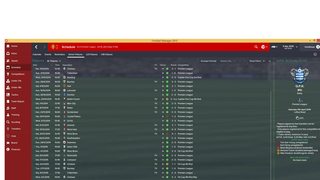 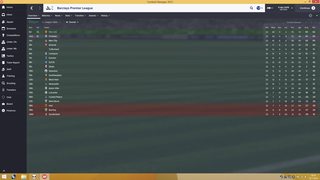 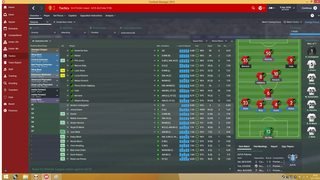 Tried this tactic with Roma as well. Won Serie A 3 times during my 4 years with them. Never won champions league with them, reached finals 1 time, semi-finals 1 time, quarter-finals 2 times.

Make sure you use opposition instructions. You can get a good assistant manager and apply his advice.