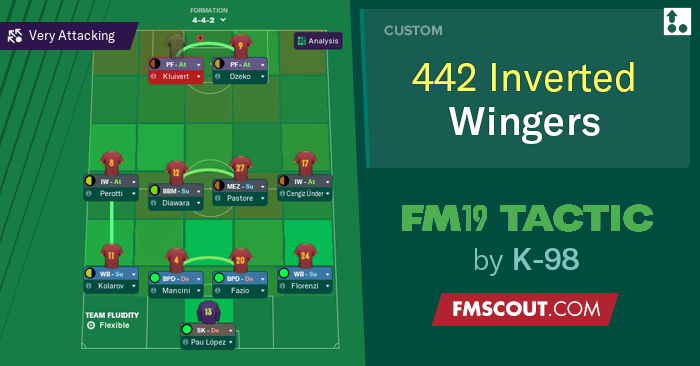 So this is a tactic I came up with after some time of trying and doing my best to create something very good for FM19.

I tested it with Rapid București, won promotion the first year, finished second the next year and won the national league in the third year.

Also tested with Southport in the tier 6 of English football, won the league in the first and second year, broke records for most wins, points and goals in a season.

Now I'm playing with Roma and it works wonders. See the screenshots. 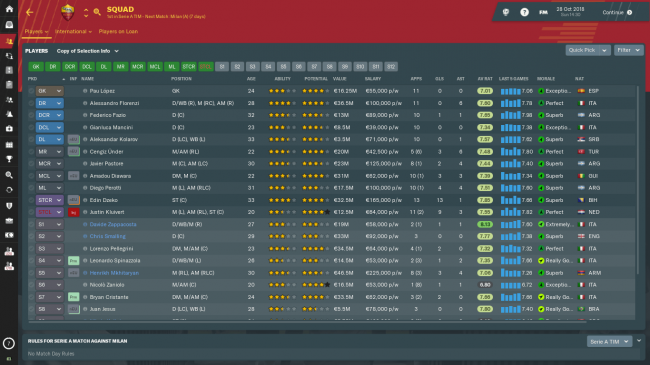 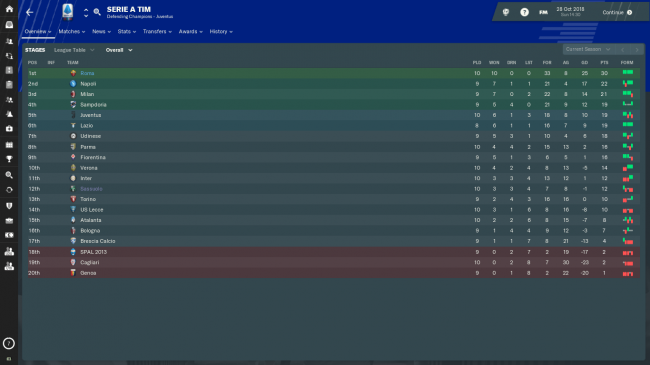 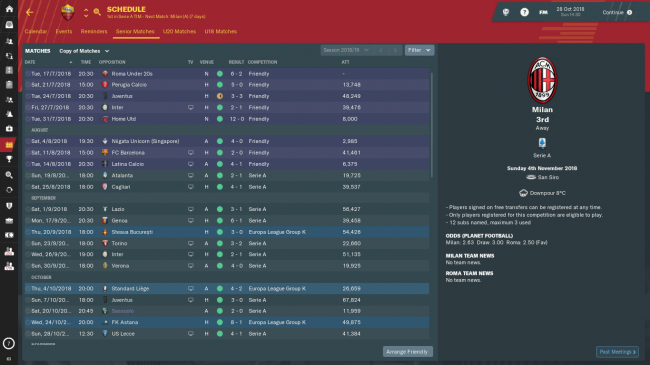 I'm waiting for your feedback. Have fun!