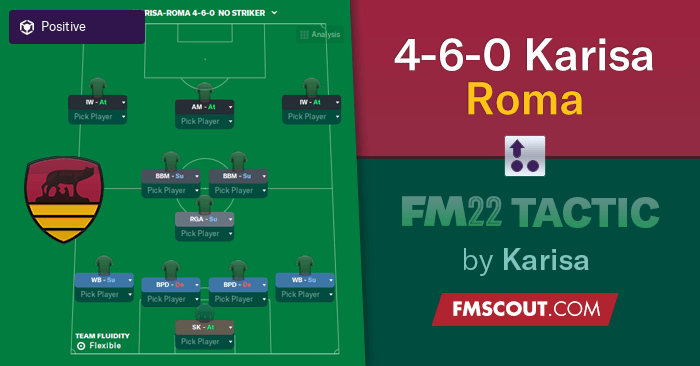 This tactic is made for ROMA. I have use it to win anything I can. Just choose the players of role into the tactic to win.


I wanted to see how this generation of non-forwards performed, so I took Roma to reproduce the non-forward tactics of Roma that year.

In the first season, I bought two central defenders, but the main frame is the original team. Tried and won the championship undefeated next season. For the sake of feelings, Roma is used.

Also, this tactic is purely to pay tribute to Roma’s 4-6-0 no striker tactics that year. It is not a magical formation.

If you are playing Roma, then you can use it without thinking.

If you are playing a weak team or even a relegated team, please adjust your responsibilities according to the capabilities of your team's players.

So don't look at the scary number of goals and incredible defensive quality shown in my screenshots, and just think this is a magical formation. This is the data played by the original team of Roma. Roma's pre-match prediction is sixth in Serie A, which is considered to be a strong team in Serie A. 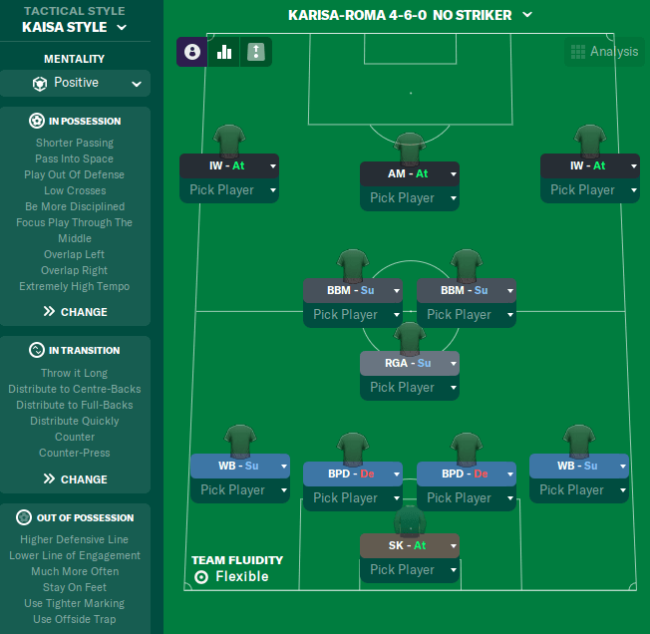 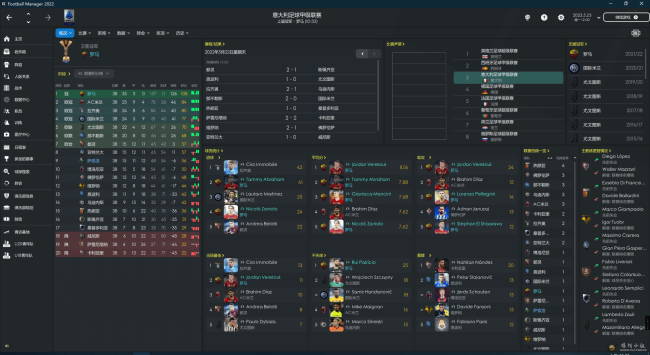 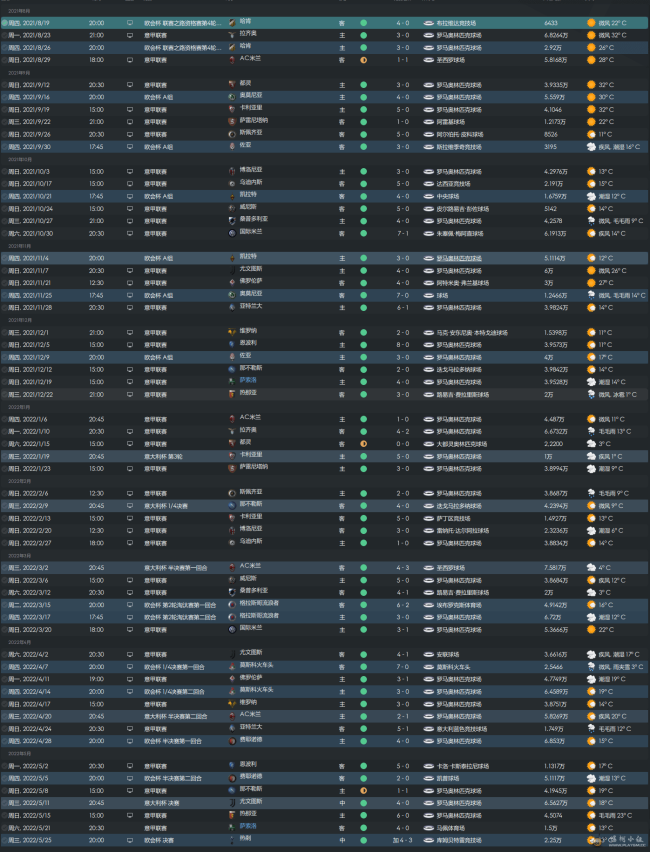