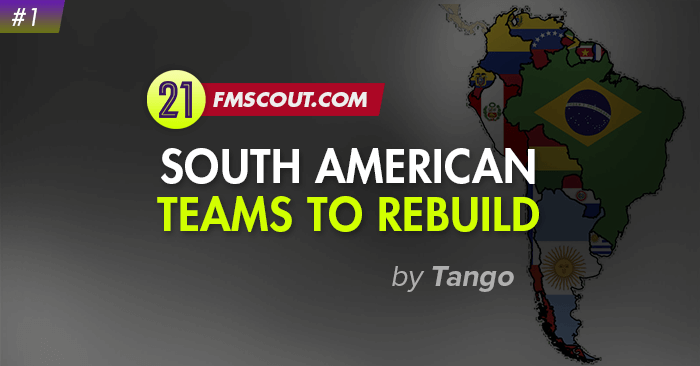 Today, I bring you the first piece of a small series I intend to bring to you all. This series consists of coming up with suggestions for clubs to manage in South America, the continent where I was born and that I love so much.

Even though South American football lost a lot of ground after the rapid financial growth of European football in the 1990s, the continent remains a source for world class footballers, but that is not the only thing South America is famous for: some of the most passionate fans in the world and charismatic traditional clubs do also inhabit the continent’s fauna.

Each article will suggest 6 clubs, one for each country present at Football Manager 2021’s vanilla database: Brazil. Argentina, Chile, Colombia, Uruguay, and Peru. Depending on the availability of custom databases in the future, I would be more than happy to bring suggestions for the remaining countries (Paraguay, Ecuador, Bolivia, and Venezuela).

These articles will separate the clubs according to the kind of challenge they represent, always avoiding repeating the same suggestions from last year’s article brought by seabas3, whose suggestions remain pertinent.

So, if you love the challenge of taking over a club that had success in the past but now are facing some struggles, and steer them back to the correct direction, the first episode is custom-made for you. 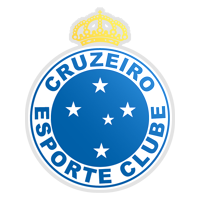 Cruzeiro is the go-to challenge in South America for Football Manager 2021. After spending money they never had to build the squad that brought 2017 and 2018 Copa do Brasil home, making the “Foxes” the club with the most cup titles in the country, the wallets were empty when the check came. As a result, delays on the payment of salaries made it really hard to motivate the previously winner squad, relegated for the first time ever in 2019.

The challenge is to financially rebuild a club that in real life is only now, after the arrival of Luís Felipe Scolari, bouncing back from Série B’s relegation zone, but too late to envisage a promotion back to the place where the fans were used to see the team. If you fancy bringing a continental giant back on their feet, this save is a no-brainer. 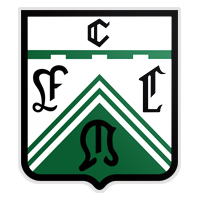 The Ferroviarios are far from being a powerhouse of any kind, but they had their glory in a somewhat recent past. As South America is a continent moved by rivalries, the fans of Ferro Carril Oeste are going through the pain of seeing Vélez Sarsfield do much better, clinching titles here and there, while the Verdes do not play in the highest level of Argentine football since 2000.

The challenge here is straight-forward: bring a traditional Argentine club from the funnel of Argentina’s second tier back to the elite, and, hopefully, back to the glories of the 1980s. You will face tough opponents on the way up, as Argentina has a lot of clubs capable of fighting for a title. Beyond the famous Boca-River rivalry, clubs like Racing, Independiente, San Lorenzo, Estudiantes, and even Vélez can challenge for the top spot at the end of the season. 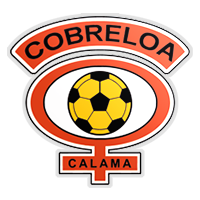 To understand the rise and fall of Cobreloa, it is important to understand the rise and fall of copper, so I’ll bring a brief history of copper in Chile. In the 1980s, during the rule of the dictator Augusto Pinochet, Chile went hard on extractivist activities, most importantly copper. Cities started to grow on places that otherwise were deserted, and people started to come to the desert for better opportunities directly or indirectly related to the mines. Demand was created, then, for the four basic needs of human beings: food, housing, water, and a football club to support. Cobreloa and Cobresal were born from this copper rush, and thrived as long as the mines thrived as well.

The poorly ruled extraction of copper, however, started to wear the mines out. The copper extracted from these mines was getting poorer and poorer in quality, given the fact that all good copper has been already extracted and only poor quality copper was left out. The economy of Calama fell rapidly, and so did the two-times Copa Libertadores finalist Cobreloa. The challenge here is to defy the logic of nature and give this club a different purpose to exist. 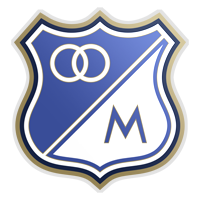 Before leading Real Madrid towards the first five UEFA Champions League titles, the Argentine Alfredo di Stéfano was part of another super-squad: the 1950s Millonarios. Back then, the “Millionaires” justified their name and brought in the talented Argentine from River Plate, leading Millonarios to 4 Colombian titles in the 5 seasons before joining Real.

A decade later, Millonarios would be the backbone of the Colombian national team, for the first time ever making it into the World Cup finals in 1962. After 1964, however, Millonarios would become national champions only six times, even though remaining as one of the big clubs in the country. This is not a hard challenge on the national level, but you will have to remain patient if you want to lift the Copa Libertadores. 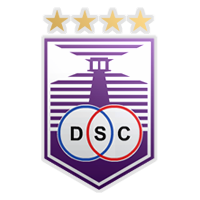 It is not easy to find a proper rebuild challenge in Uruguay, but that does not mean at all that the country cannot offer some fun. In a country so polarized between Nacional and Peñarol, it is up to the outsiders to challenge this duality. For that matter, Defensor has been the closest one to do so, followed closely by Danubio.

The past couple of years, however, have seen Defensor dropping down the order and see the outsiders of the outsiders taking the 3rd place they were used to, leaving Defensor to miss out from being in Copa Libertadores for two seasons in a row. The first challenge is easy: get back to Copa Libertadores. After that, good luck! You’re gonna need it. 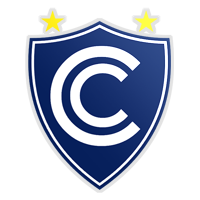 Liga I (Peru’s first tier)
Illustrious player: Santiago Acasiete
Copa Sudamericana title: 1 (2003)
Recopa Sudamericana title: 1 (2004)
2021 season prediction: 6th
Finances: Okay
Cienciano had a mad couple of years in 2003 and 2004. After knocking out continental powerhouses such as Universidad Católica, Santos, and Atlético Nacional, the small high-altitude Peruvian team based in Cusco would face the giants River Plate at the Copa Sudamericana 2003 final. After a thrilling 3-3 tie in Buenos Aires, Cienciano had to give up the altitude of Cusco as their stadium did not meet the requirements to host a cup final. Playing in Arequipa, Carlos Lugo scored at the 78th minute the only stone David needed to defeat Goliath. If one giant was not enough already, Cienciano would play Boca at the 2004 Recopa Sudamericana, the clash between the current Libertadores and Sudamericana champions. In Miami (???), Rodrigo Saraz found the Peruvians a late equalizer that brought the game to penalties, and the Cusqueños won 4-2.

Madness, however, would never touch Cienciano ever again. The only Peruvian team to ever win a continental tournament never won the domestic title, and spent some dreadful 4 seasons in the second tier before being promoted back to the elite in 2019. Your challenge is to go further and consolidate “El Papá de América” as a Peruvian force to be reckoned with.