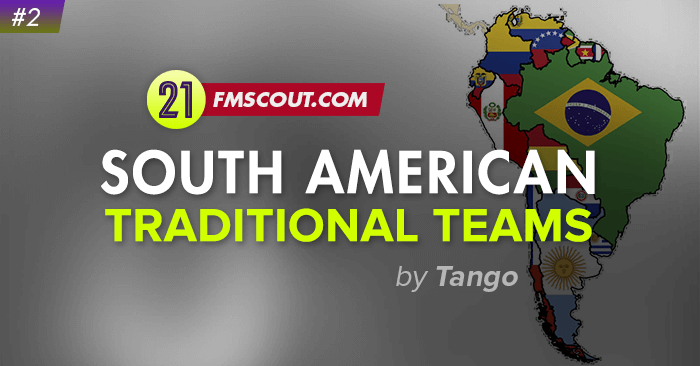 Giving continuity to our mini-series, another six save ideas in South America for Football Manager 2021. This time, traditional clubs from all countries available at the vanilla database, all of them in the first tier. You can check out the first piece by clicking here.

I will avoid obvious choices, neglecting clubs such as Boca, River, Atlético Nacional, Flamengo, Grêmio, Santos, etc., because, well, no one needs a guide to pick those clubs. Instead, the choices will be based on less famous clubs, as long as they are traditional clubs with national titles and continental or global relevance.

If you want to take over a nation and challenge for the Copa Libertadores title without spending many seasons trying to get your club to the first tier, this guide was custom-made for you. 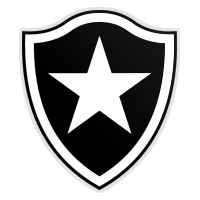 Even though in Brazil, the richest football in South America, Botafogo makes the bigger financial challenge of this list. The most indebted club in Brazil, even worse than Cruzeiro, Botafogo have no recent title or prize money to rebound the financial instability, having to resort to creativity in the transfer market in order to keep themselves in Série A. You will have to rely on the talent of the veterans Keisuke Honda and Salomon Kalou in order to avoid the drop in the first season because there will be no much more room for other big signings. Look on the bright side: bankruptcy, the major fear around Botafogo at the moment, is not a feature in FM21.

From the second season onwards, the challenge will be to avoid the infamous bad luck that surrounds Botafogo. As they always say, “there are things that happen only to Botafogo”, and, if history repeats itself, you can be positive that whenever you finally build a strong Glorioso, someone else will be even stronger. That is exactly what happened with the Botafogo of Garrincha, Didi and Zagallo, overshadowed by the Santos of Pelé, or the playful Botafogo of the 1990s, that managed to grab only a single Série A title in 1995, given that Grêmio, Palmeiras, São Paulo, Flamengo, Vasco, and Corinthians also chose to be stronger that decade. 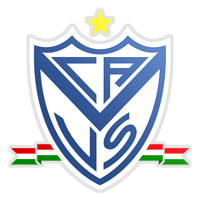 Vélez was handpicked thinking of you who loves a good old wonderkid. Or a bunch of them, for that matter: Thiago Almada, Francisco Ortega, Luis Abram, and Facundo Cáseres are young players that could become fantastic players, some of them even too good for South American football. And if you keep playing, the newgens will keep coming. Joyful.

But wonderkids are not even close to summing up the history of this traditional Argentine club. Winning the Copa Libertadores in 1994 with the goalscoring goalkeeper José Luis Chilavert saving a penalty kick in the Final's penalty shootout, Vélez was one of the strongest clubs in Argentina in the 1990s and had glimpses of good performances in the following years. Now, full of promising youngsters, El Fortín seems to be ready for a comeback. 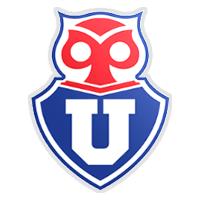 By the end of 2019, Chilean capital Santiago burst into flames with protests against the neoliberal regime that jacks up the prices of basic needs in the country. What does Universidad de Chile have to do with it? Well, a lot.

La U is one of the three traditional clubs of Santiago, alongside Colo-Colo and Universidad Católica. The hinchadas of these clubs were crucial during the demonstrations, acting to not allow a single ball to be kicked in Chile before any compromise towards a new constitution would be made. As no football was played after the protests erupted, the league declared the tournament over and no one would be relegated, for the relief of the traditional La U, that laid 15th out of 16 at the time.

The challenge is to bounce back from this lucky strike and lift the Universitarios towards their first Copa Libertadores title, the second ever for Chilean football. 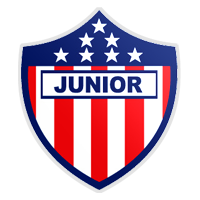 One of the most promising clubs in Colombia today, Junior has a peculiar foundation history: the club was created by a mother, named Micaela Lavalle de Mejia, who created the club as an opportunity for local children to kick some ball, as the local club, Juventud, did not have a team for children.

In the end, Junior outgrew Juventud and became the main club in the city of Barranquilla, falling only behind the giants Atlético Nacional in continental campaigns, reaching the Finals of the Copa Sudamericana in 2018, losing to the Brazilian side Athletico Paranaense. A small challenge for you: crown Junior continental champions before or at their centennial, to be reached in 2024. 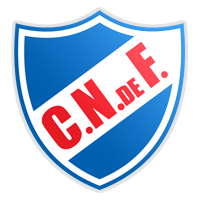 At the beginning, even before the existence of time, there were only two things: Nacional and Peñarol.

Nothing changed ever since: Nacional and Peñarol keep sharing the grace and glory in Uruguayan football, arguably* since 1900. The national glory pushed both teams forward: between 1960 and 1988, Uruguayan football lifted the Copa Libertadores 8 times, being 5 times given to Peñarol and 3 to Nacional.

Since then, however, Uruguay has never won again. Peñarol even managed to get to the Final in 2011, losing to Neymar’s Santos, but that was it. The challenge here is to pick up Nacional and get Uruguay back to the top, and, if possible, overtake their rivals in continental titles for the first time ever. 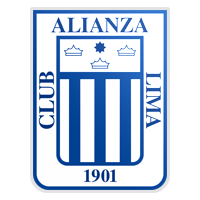 Even though falling short of Universitario by three for the glory of being the biggest Peruvian champion, Alianza has by far the most illustrious players and tragedies. Teófilo Cubillas, arguably the greatest player in Peruvian history, played for the club, and came back as coach in 1987 to help rebuild the team, victimized by a plane crash that took the lives of 43 people, including 16 players.

Today, with the growing gap between Peruvian clubs and the rest of the continent, more importantly Brazil and Argentina, the Blanquiazules have been playing continental football only in a failed attempt of avoiding an infamous record: with 23 games, no other club has played so many consecutive games in Copa Libertadores without grabbing a single win. The record was beaten after a 2-2 tie at home against the Venezuelans of Estudiantes de Mérida, exactly the kind of club Alianza hoped to face to finally get a win and avoid the record books


Thank you for reading!

Next up: six charismatic clubs to manage in South America