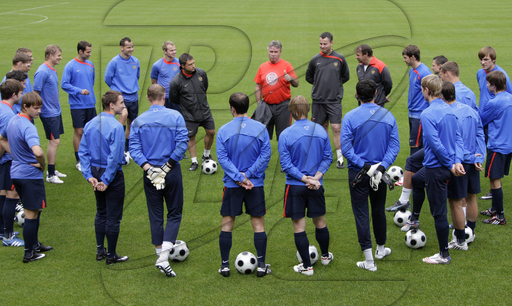 These are traning schedules which I use to improve my players attributes. This is for all players with full-time contract, I also have for part-time contracts and for youth contracts.


I would be very pleased with comments and with suggestion fot the improvments and I am also welcome questions.