Kane
8 years
Grimmor: If I was in charge he would..

Pauker: Is that a good or bad :O?
Login to Quote

Walter
8 years
Some fantastic updates Kane, and some very good profit made, keep it up.
Login to Quote

Kane
8 years
Walter: Thanks very much, but that profit will soon be spent!
Login to Quote

The Italian Job For Two Players 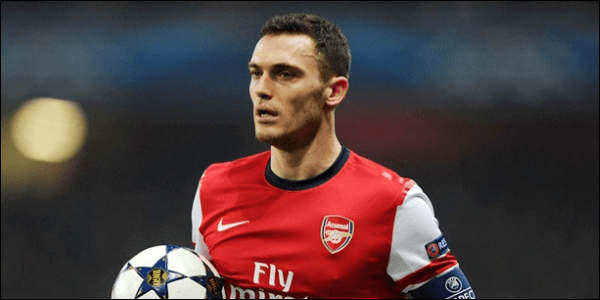 Fans have been left shocked at the sale of club captain Thomas Vermaelen. First team regulars Theo Walcott, Alex Oxlade-Chamberlain and Bacary Sagna have already left to pursue their careers, but the sale of their club captain is sure to cause concern for Arsenal fans.

Off to Juventus, Vermaelen is expected to become a regular, where we wouldn't fit in with Arsenal despite taking the captaincy. At the cost of £12.5 million, Juventus fans feel they have found a great deal in the Belgain.

Nevertheless, a replacement will be needed now, and questions are being raised, with Samuel Umtiti, Kurt Zouma and Raphael Varane all named as possible replacements. 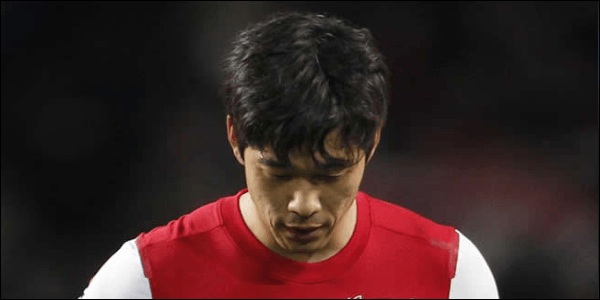 Park Chu-Young only played once for Arsenal before heading to Spain on loan.

Park Chu-Young is the next player to leave the Emirates Stadium, joining Juve's rivals AC Milan. It is likely Chu-Young and Vermaelen will need to battle it out in the league, despite Park costing a slightly smaller fee of £4 million.

After lengthy spells at Seoul and AS Monaco, the South Korean signed for Arsenal at the start of the 2011/12 season at a cost of £3 million. In his first season, the 28-year-old was only able to feature once, in a small cup competition.

However, he then had a more successful loan the following season, featuring 22 times in the Liga BBVA for Celta. Following this, it has become clear that Chu-Young definitely has the talent, and just needs to find the right club to use it, with options limited for the striker at Arsenal.

Park Chu-Young became a fan favourite for comical reasons, who have shown sadness at the departure, but know it was the right move for him and are glad about the slight profit made.
Login to Quote

pompeyblue
8 years
Some great updates and good transfer business so far. Although, £13 million for Januzaj is a bit much imo.
Looking forward to see who you sign next

dan4rmnaija
8 years
Nice story...Januzaj??? Implausible!! Will definitely be following though!
Login to Quote

BeanyUnited
8 years
JANUZAJ!!!!!!!! And god to see you overhauling the squad with departures keep it up! Great stuff

Kane
8 years
Pompeyblue: In truth, I didn't want to pay £13 million for him. But I haven't posted these transfers in the exact order bought, and Januzaj was one of the last ones I wanted, so while I had a large budget left over, I had a YOLO moment. I made 13 signings all together, expect quite a few more!

Pauker: Shh! Most Arsenal fans have become gloryhunting City fans now, so finding a proper Arsenal fan is hard now, the reject fans would find him a fan favourite (now)!

dan4rmnaija: I'm a United fan, what do you expect?

BeanyUnited: And a fine example of a fan loving Januzaj! ^_^ Thanks

'In Bould We Trust' 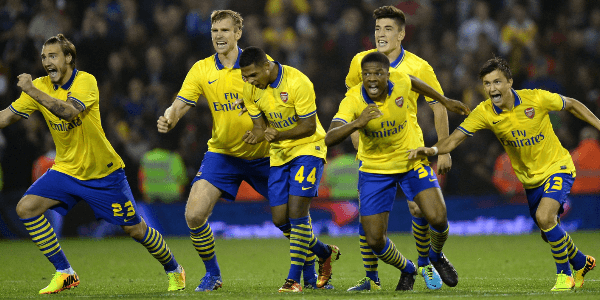 Both fans and players are putting their faith in Steve Bould

It has certainly been a chaotic month for Arsenal FC fans, seeing their first managerial change for 16 years, and more signings and departures than imaginable, with even more expected in the near future.

When this has happened to other clubs before, fans have often turned against their club, causing chaos and turmoil for the club. Nevertheless, the Gooners have taken kindly to their new changes, accepting the new and departing with the old.

With Wenger stepping down, fans have seen assistant Steve Bould step up to the mark, but will soon see yet another manager step in permanently. Fans then saw first-team players Bacary Sagna, Theo Walcott and Alex Oxlade-Chamberlain leave to pursue their careers elsewhere, with club captain Thomas Vermaelen following soon after.

This could be enough for many fans to disown their club, move on and find a new love, but Arsenal fans have stepped up to the mark, enjoying the potential new challenges faced. 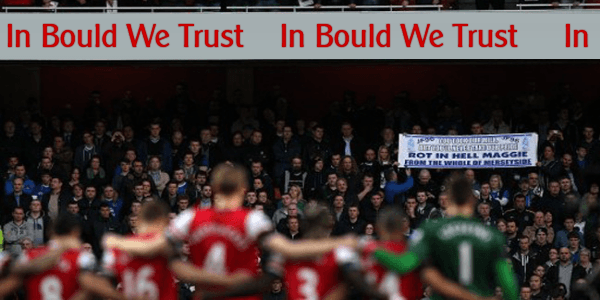 The media have certainly caused havoc for Bould and his side in recent times, but fans are still looking optimistic with the new changes. 'In Bould We Trust' is the latest message being spread across the world, seen within banners in the stadium, posted all around the stadium, and on social networking sites, most notably Instagram, from all around the world.

One life-long Arsenal fan, posted on a football forum, FM Scout, about his views: "Arsene had his time, thanks now move along. Steveo is getting unnecessary stick. He's getting rid of the deadwood and bringing in new players. He is the formula for success, and if he doesn't win the Premier League I will post a picture of me doing something stupid at White Hart Lane."

The fans certainly have faith, so it seems that despite all the media revelation about the disruption caused within the Emirates, fans are generally pleased with the changes and are looking forward to seeing what else the future holds for Arsenal FC.
Login to Quote

Jer
8 years
Bould has been at the club for a very loong time, so many Arsenal fans trust him 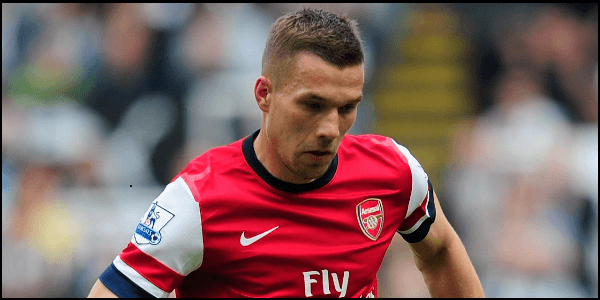 Lukas Podolski struggled to find a fixed position at Arsenal

Lukas Podolski has been announced as the next player to leave Arsenal FC. As fans of the club are beginning to get to used to seeing big name players leave, it has come to no surprise following the sale of wingers Walcott and Oxlade-Chamberlain.

Costing £12.5 million, Lukas will be off to Atletico Madrid to try and overcome the likes of Real Madrid and FC Barcelona for the Liga BBVA title. Lukas only managed one season in London, but did help Arsenal make a £2 million profit.

Featuring 33 times for the Gunners, fans are thankful for the support, but agree a move could be good for the German, having never played in Spain, the majority of his career played in his native Germany. 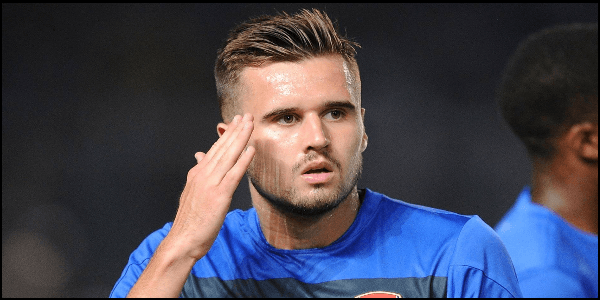 Carl Jenkinson is yet to break into the first-team

Carl Jenkinson will also be leaving the club, but only for one season on loan, joining Blackpool. The 21-year-old is valued at £3.5 million and is expected to feature for the first team more if his loan is successful.

18-year-old Isaac Hayden will feature for Luton Town in the upcoming season, having moved on loan. Yet to prove himself within the youth ranks, he will hope his performances in the Skrill Premier will impress many.

Crawley Town will be the home of Nico Yennaris for the next year. Having become a regular for the reserves, Nico will go on loan in an attempt to gain more first-team football.
Login to Quote