Edited, 2 seconds before you posted that

Edited, 2 seconds before you posted that

Lets hope you can keep this unbeaten run going!
1
Login to Quote

Lets hope you can keep this unbeaten run going!

NVDTahir
6 years
Brilliant so far, just like your Beckham story, that was quite a read!

loving it mate
1
Login to Quote

patrick1
6 years
yay transfer window has arrived. what are your plans? anyone you looking to sell or bring in? bring heskey back

Yeah I'll definitely bring the legend of all legends back

Who in their right mind wouldn't?
Login to Quote

jason_connolly1987
6 years
Wonderful story so far (as per usual) from the Famous Glenn T!!

Aaron
6 years
A fine last month Glenn, climbing up the table fast! This is where the reds should be, except...first?:P haha, good luck glenn!
1
Login to Quote

I can't thank you readers enough! I haven't had time to be on FM14, but a new update will be on the way soon

Big thanks to Arvind for helping me find the picture.

You can check out his story here... oh wait, he doesn't have one. 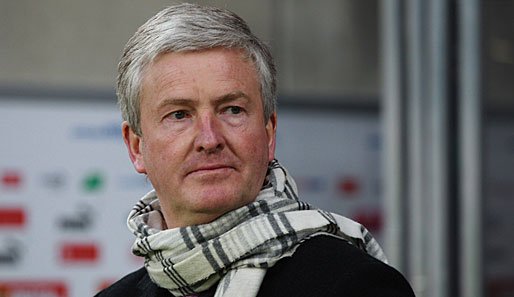 Liverpool have hired a new Director of Football ahead of the January transfer window. Bernhard Peters, who transferred from Hoffenheim in his native Germany, will have a new job of assisting Jamie Carragher in the transfer market.

Formerly a hockey manager and coach, he switched to football in 2006, joining Hoffenheim as their Head of Youth Development.

The decision to hire Peters was made by Liverpool owners Fenway Sports Group, but it is understood that Carragher would be happy to receive assistance. 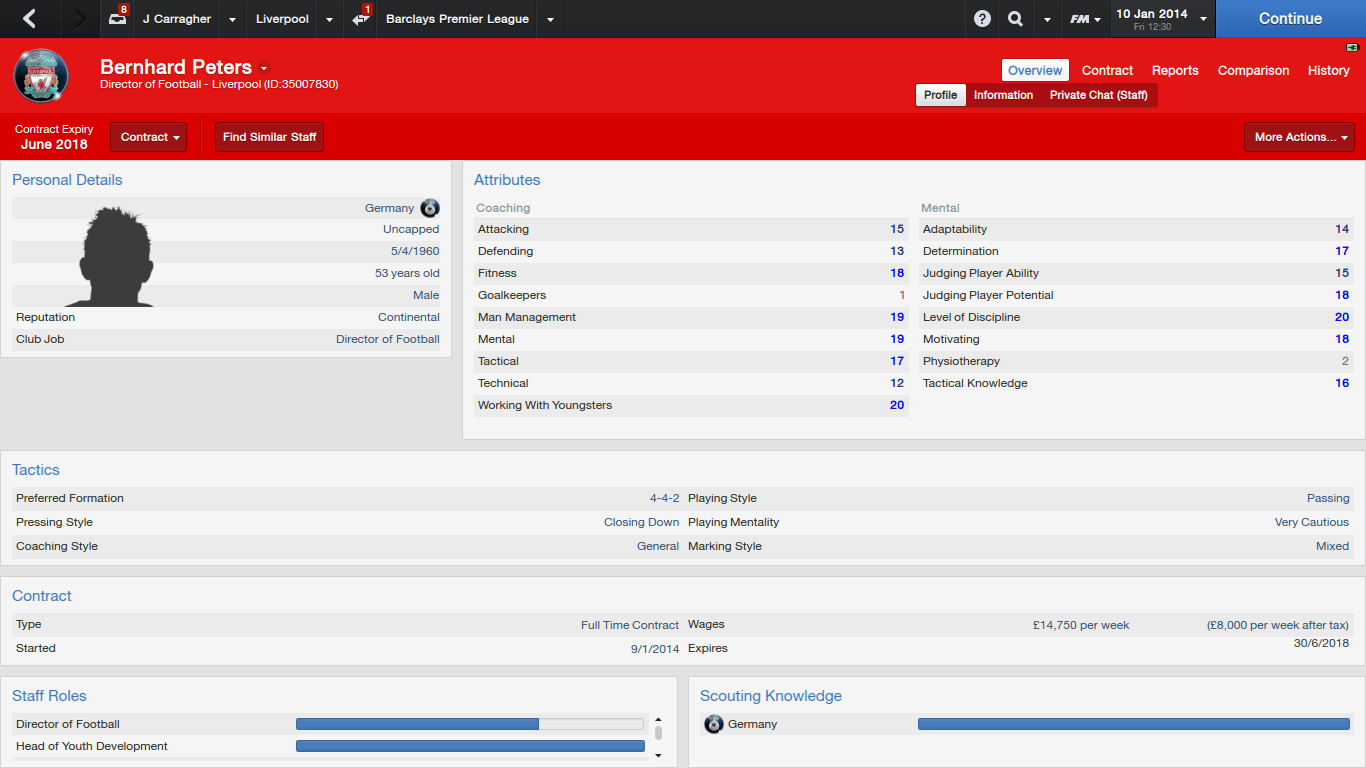 "We will all benefit well from Bernhard, who has done a great job at Hoffenheim for spotting young potential and raw talent. He will provide Jamie with plenty of help in transfer market issues," said a Liverpool spokesman, who was speaking to media regarding their new Director of Football.

Peters will be getting busy immediately after settling into his new job, with Reds manager Carragher seemingly intent on offloading "at least one or two players" before the end of the window.

He will also work to recruit the club's current number one target, Derby midfielder Will Hughes. 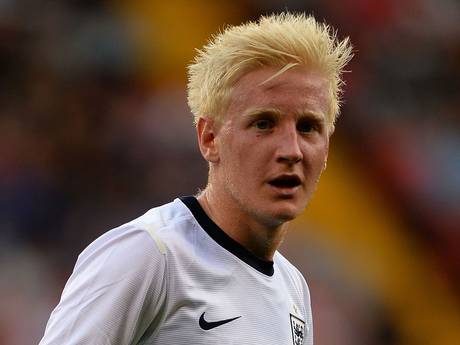 The 18-year-old has been a consistent performer for the Rams this season and is one of the nation's rising talents.

Both Carragher and Hughes have expressed that they would like a move to go through, but certainly not Derby, who definitely want to keep their star man.

Although Hughes would favor a move to Liverpool, it is also understood that he is reluctant to push for a move out of the club that offered him his breakthrough in football.

It will be a tough transfer window for Liverpool and Carragher, but with Peters now here to help, there might be some new faces by the end of January after all.
Login to Quote