ARSENAL_ruleZ
8 years
Well done on capturing Pirlo. I'm sure he'll be loyal and not move to another Seria A club

ARSENAL_ruleZ: He's already been to the other top clubs, thought he might as well try us out as well

ollyewest: Pirlo is a legend

AaronHJFT96: Thanks, and yes ASR-PSV did a fanstastic job with them!
Login to Quote


After bringing in four Italian signings, Francesco Totti has turned his transfer hunt across Europe and spent quite a hefty sum on five more players for the first team. Despite confirming that these will be AS Roma's last transfers this summer, fans of the Giallorossi are extremely excited with the ambition shown by these signings.

The 21 year old defender was massively impressive last season for OL, earning 10 Player of the Match awards, and he is widely considered one of France's best young center backs, alongside Raphael Varane. However, as the Lyons finished 10th, Umtiti was eager to move, and a €25m deal was quickly hammered out. 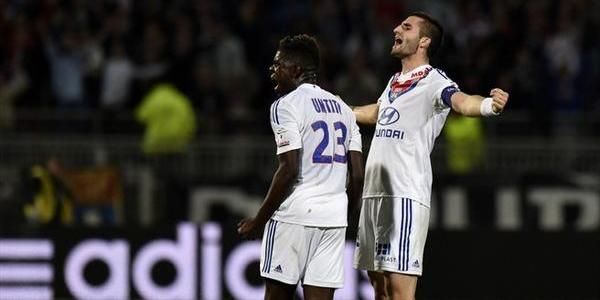 Samuel Umtiti (left) agreed to a €70k per week contract for the next five years with AS Roma. Maxime Gonalons (right), Umtiti's teammate at Lyon, is also headed to the Olimpico.

Umtiti will be joined this year at the Olimpico with fellow ex-Olympique Lyonnais player Maxime Gonalons. The French club's captain was transfer listed at the Stade de Lumieres after a falling out with manager Christian Gourcuff. AS Roma, whose only backup for De Rossi last year was the departed McDonald Mariga, were quick to show their interest.

A €7.5m fee was quickly agreed upon, and the French holding midfielder agreed to a €60k per week deal through 2020. The fans in Lyon are sad to see their captain go, but Gonalons seems to be very excited with the prospect of this new club. He told reporters, "I've always wanted to test myself on a foreign stage, and now I have that chance. Even better, Samuel [Umtit] will be here with me.

AS Roma offered an escape to the ex-Wolfsburg fullback. After a big of negotiation, Guardiola agreed to a €10m deal for Rodriguez and the Swiss international was very eager to accept a rather cheap five year, €40k per week contract. Expected to provide stiff competition for Brazilian Dodo at left back, many fans are praising this capture of a great attacking wingback. 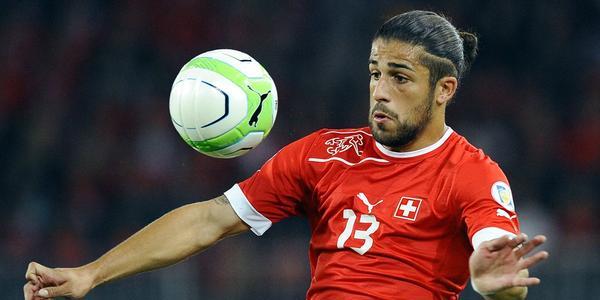 Despite being out of favor at Bayern, Ricardo Rodriguez has continued to rack up 36 caps for Switzerland; he will have to show that form for Roma to break into the first team.

With Morgan De Sanctis getting on in age, a lot of questions were being asked around the Stadio Olimpico over who would back up Asmir Begovic this coming season. PSV's Jeroen Zoet seems to be the answer to that question; the 24 year old shot stopper has become the Eindhoven club's first choice goalkeeper over the last two seasons and turned in a number of brilliant performances.

Despite getting close to years where he really needs first team football, Zoet has agreed to a €5m transfer to AS Roma with a €27.5k per week contract through 2019 as Begovic's second string. Some pundits are quietly suggesting that the Dutchman could give the Bosnian a run for his money in the starting role, but most people expect him to just play in the Coppa matches.

Roma's final signing of the summer is a direct replacement for Mattia Destro. Having lost their Italian goal poacher to Atletico Madrid, Francesco Totti has used his striker's eye to pick out a rather surprising new man; Blackburn's Jordan Rhodes. The Scot has impressed mightily in the English second division, scoring 80 goals in 133 appearances. 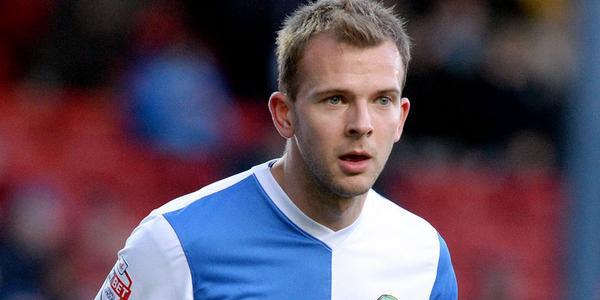 Despite having won two straight Sky Bet Championship Golden Boot prizes, many people are wondering if Rhodes has the ability to make the massive jump to the Serie A.

Blackburn did not want to sell their prized asset, but an €8m bid from AS Roma was too much to refuse. Rhodes settled on a five year, €55k per week contract, and will be expected to produce quite a few goals this season. Some pundits are suggesting that Rhodes will not be able to hand the new country and jump in quality, but that remains to be seen.

With these five signings finished, Roma has now completed nine total transfers into the Stadio Olimpico this summer. Francesco Totti seems quite pleased with his team and told reporters that there will be no more deals coming out of the red half of Rome this summer.

Jack
8 years
Neat update Neal, will be very interesting to see how Rhodes copes but aside from that, quality signings here.
Login to Quote

Aaron
8 years
Some great signings Neal, not sure about Rhodes though! Dunno how he'll cope with Italian football.
Login to Quote

Zed
8 years
Five very good signings, and I think Umtiti will turn out to be a great signing for you! Zoet is also a good keeper!
Login to Quote

pokarioboy
8 years
Some great signings, Umtiti is an absolute BEAST so I hope he does well for you

Neal
8 years
Jack: Thanks Jack, hopefully he can adapt quickly and score a lot of goals!

AaronHJFT96: Fingers crossed he can handle the Serie A and continue his goalscoring form

ASR-PSV: Umtiti looks like a monster, and Zoet is definitely a decent backup!

pokarioboy: Yes indeed, Umtiti looks fantastic, hopefully he can shore up our back line

pompeyblue
8 years
Another bunch of very good signings, your squad is looking really strong for next season!
Login to Quote

Griffo
8 years
You now have my complete interest in this story, I really want to see how Rhodes does in the Serie A.
Login to Quote