Villarreal legend Marcos Antonio Senna da Silva retired from playing football. In a surprisingly unemotional interview Senna described his motives for quitting the game. Making many skeptical of whether he is actually 'quitting' the game.

Senna's career as a professional football player is a truly amazing one. Starting his career in his place of birth, Brazil. Senna quickly made a name for himself transferring to Villarreal for the 2002-03 season. The first two seasons of his career at Villarreal he only made a dismal 25 appearances.

On 27 April 2008, Senna scored a goal from inside the centre circle against Real Betis that he deemed "the best goal of my life". That season, as the player netted a further three times, in a total of 33 matches, Villarreal finished a club-best second, to champions Real Madrid.

Senna became a core person in the El Submarino Amarillo side starting an impressive 357 over a eleven year span. Scoring 33 goals for the Spanish club. After eleven years of ups and downs Senna eventually transferred to New York Cosmo's playing a season for them scoring six goals in fourteen fixtures for the US club.
Login to Quote

Neal
6 years
I wnoder who suggested this epic manager

Jer
6 years
Senna and Villareal is a love story.
1
Login to Quote

Chairman Fernando Roig and Co of Villarreal have announced the departure of Marcelino. This comes as a surprise to many, as fans and pundits alike expected the club to keep the man in charge who brought them back to the Liga BBVA.

Roig made it apparent that the club didn't really have to suggest anything to Marcelino. Who apparently decided to take the walk himself. It was predictable for most who was to take the vacant spot. None other than Marcos Senna has taken up the spot left by Marcelinho. People were left in outrage as they saw the victorious manager leave but, as soon as Roig mentioned Senna's name a glee went up in the press room. Many people know of Senna's love affair with El Submarino Amarillo and foresee a beautiful future for the club and legend. 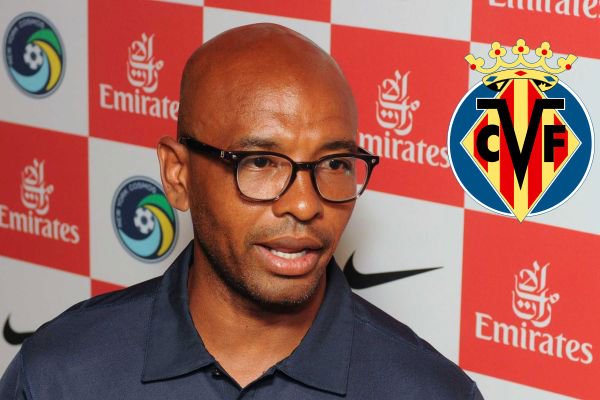 From the US Senna has left statements of his joy in being hired as the new manager of Villarreal. The history the two have is an undeniable emotional story and many believe the pure emotion Senna feels towards the club will strive him to put El Submarino Amarillo back where they belong.

Senna stated "I am at disbelief. I only ever thought I would see the club again as a fan. To be asked to be manager just took me away and I am taking the next flight available to Spain to meet the squad and prepare for the season."
Login to Quote

NVDTahir
6 years
Nice one, will be following mate!
1
Login to Quote

Marcos Senna attended his first Villarreal practice today as manager. Sizing up the squad and taking notes of weaknesses and strengths. Many came out to see the start of the love affair and were pleased to see each player working hard with the new manager. Senna made it evident that a new style of football was to be played at the club with new training regimes for roles and positions.

Coaches and players alike looked pleased and mesmerized at the extent Senna involved himself in practice. His smile could be seen from the stands said many fans during the practice. A supporter even went out of his way to say "Senna is home again and I am certain results will follow."

An exciting start to the new season with games against Manchester City and German side Freiburg. Villarreal officials have made it apparent that the Home game against Manchester City has already sold out as 23,000 fans look to see what their beloved legend, Senna can do with the squad. Surely an excellent fixture to size up El Submarino Amarillo potential for the upcoming season.
Login to Quote

Players to look out for 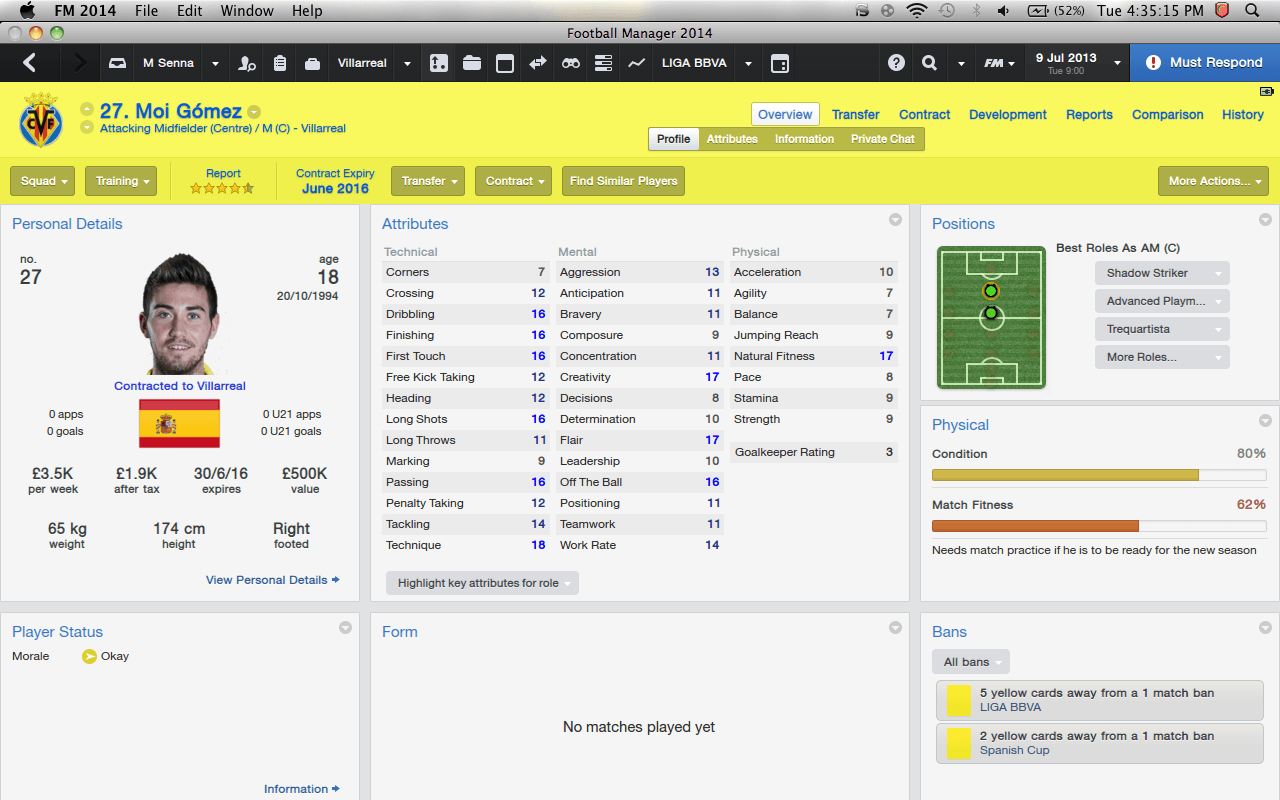 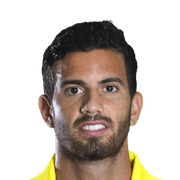 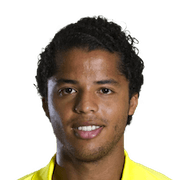 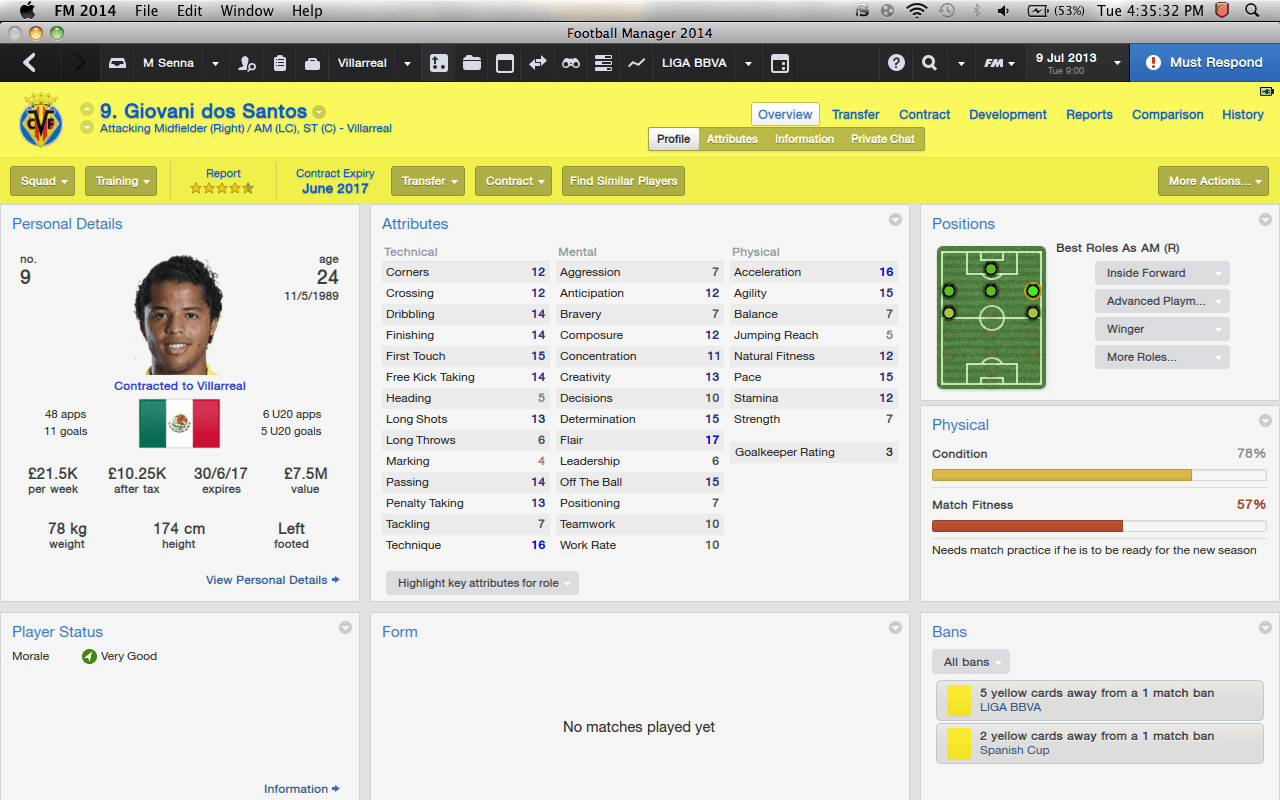 Walter
6 years
Love Inquisitions stories, so will follow this. Nice couple of updates.
1
Login to Quote

k1rups
6 years
Loved Senna as a player so good to see this! Good luck
Login to Quote

You are reading "Returning Journey".