Finally it's official! Manchester United found replacement for Sir Alex Ferguson and nobody expecting that it will be RYAN GIGGS!!

It was almost sure that new boss will be David Moyes from Everton, who announced few days ago that he is leaving The Toffies, but sir Alex as always is full of surprises.

Ferguson: "Ryan is ready for this challenge. Believe in new boss!"
Giggs: "It's an honour to be a part of this organization. I know it's impossible to replace sir Alex but I'll do my best to keep Manchester United on top. In few days I'll announce Tour 2013 fixtures and squad. Glory, Glory Man United!!!"

The new welshman boss was asked about transfers before the season starts:

"We're in talks with two players. You have to be patient."

To play as Ryan Giggs I just removed him from the game with an editor and created Ryan Giggs as new manager. I hope you'll enjoy my story ;)
Login to Quote


http://i40.tinypic.com/2ecktjk.jpg
Thanks for comments!
Login to Quote

Bantams
8 years
Another great update, your graphics are some of the best i've seen!
1
Login to Quote

Jozef
8 years
Those images are from Pes aren't they. Nice update Kubik, keep it up.
1
Login to Quote

Luke Paul Hoare Shaw (born 12 July 1995) is an Englishman who played as a defender for Premier League club Southampton and the England national under-21 team. Originally a member of Southampton's youth system, Shaw made his first-team debut for the club in January 2012, and signed his first professional contract in May 2012 before becoming a regular in the Southampton team. He primarily plays as an attacking-minded left-back.

Giggs: "I'm glad to have such great, young player in my team. I'm sure that he will be one of the best left backs in the Premier League. The negotiations were very hard but Luke was our priority in this transfer window. Welcome aboard Luke!"

Shaw: "It's a huge honour to come to Manchester United. It's a massive club with a huge tradition and I'm glad I am now a part of it." Louis O.
8 years
Should definitely get PES on PC

Josh_MU
8 years
Very nice graphics man! And Luke Shaw is a great signing, got him in my story and so far he's been beast 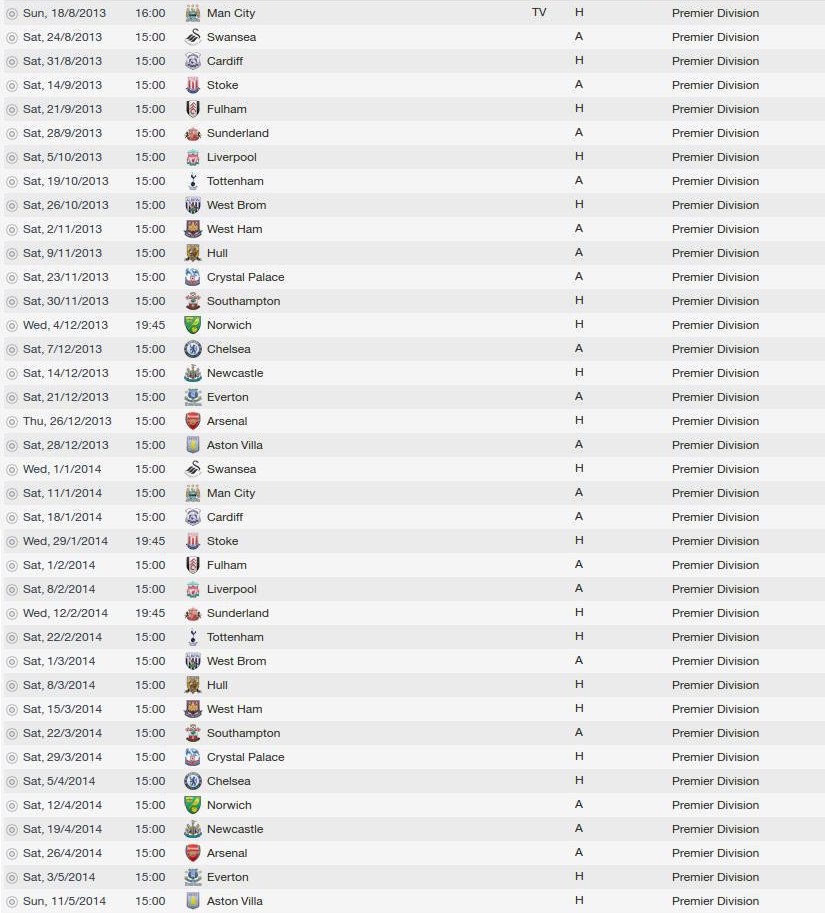 Thanks a lot for comments guys!!! ;)
Login to Quote

k1rups
8 years
These graphics are awesome haha very nice use of them mate and a good start to your story! Some good pre-season work too and Shaw is just beastly on FM.
1
Login to Quote