kubik
8 years
Congrats on getting two players in team of the year and also Real Madrid can dream about Vidal and Pogba! ;P
1
Login to Quote

Slid3Tackle
8 years
Osvaldo in TOTY?! Congrats for the your 2 players which are in the team.
1
Login to Quote 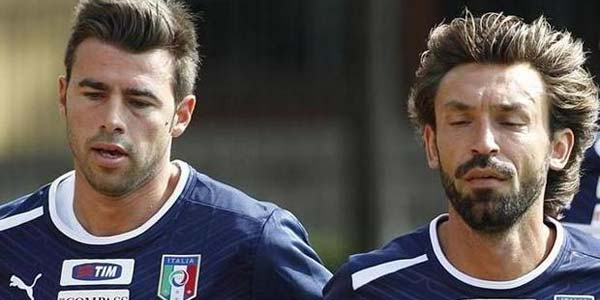 Juventus duo Andrea Barzagli and Andrea Pirlo have both extended their contracts with the club after they were due to expire at the end of the season.

The Italian pair has featured consistently within Juve boss Antonio Conte’s plans and the Serie A champions wasted no time in renewing their deals.

Pirlo’s renewal will come as excellent news for all ‘Bianconeri’ fans after he attracted the interest of Barcelona and Real Madrid.

Barzagli has also been monitored closely, albeit by Napoli, and his new deal will keep him a Juve until 2017 after taking part in no less than 13 appearances so far this season.

The defender has expressed his delight at being handed the opportunity of a renewal and admits he feared he may have been released by the club come the summer of 2015.

“When you reach the age I’m at (33), you have to really reconsider everything you do on and off the field from how you play to what club you represent.

“Leaving Juventus did cross my mind because with the likes of Chiellini, Bonucci and Ogbonna around, you’d expect to be overlooked.

“However, that’s not been the case and much like Pirlo, I’m happy with how Conte views me within his squad and glad to have been given the chance to stay a little longer.”
Login to Quote 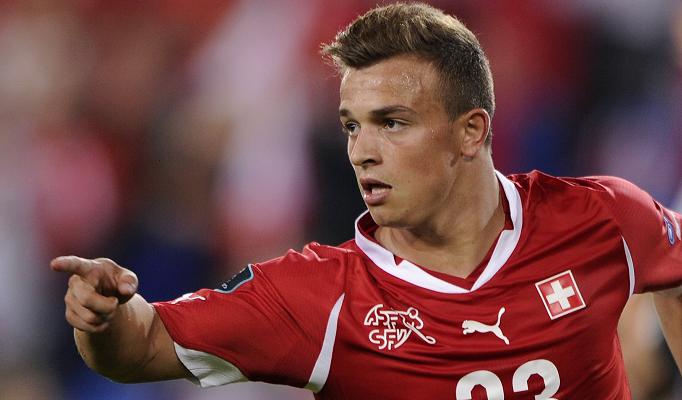 Shaqiri made the switch to Dortmund for a fee £9.5 million and admits that an under the radar bid by Juve almost saw him head for Turin.

”I think a lot of people were aware of the interest from Borussia Dortmund here in Germany but I actually seriously considered an offer from Juventus.

“Juve agreed a deal with Bayern Munich and I spoke to the club on two separate occasions, even to the point where I was happy to sign a deal but it wasn’t to be.

“I chose to sign for Dortmund because I feel I have unfinished business here in Germany and as a Swiss, the Bundesliga has always been a great league to aspire to play in so I’m desperate to leave a positive mark.

“A move to a league such as Serie A is something I’d like perhaps towards the latter stages of my career but for now I feel I’d be better suited to the Bundesliga’s fast-paced nature.”

Shaqiri moves to Dortmund after reportedly falling out with Bayern Munich boss Pep Guardiola but the Swiss international insists nothing out of the ordinary occurred.

”I don’t believe anything special happened during my time at Bayern Munich so any talk of a horrible row has been blown out of proportion.

“We did have our differences as everyone naturally does but I don’t feel that affected my choice. I chose to move to Dortmund for first team football and I feel the deal will be good for all parties involved.”

The 23-year-old failed to break into the Bayern Munich squad with Franck Ribery, Arjen Robben and Thomas Muller all preferred out wide.

Since his £9.75 million move from FC Basel in 2012, Shaqiri made just 16 starts in a total of 40 appearances for the Bavarians.
Login to Quote

Nick
8 years
That's a shame you didn't get him - surprised they sold to a rival, tho
1
Login to Quote 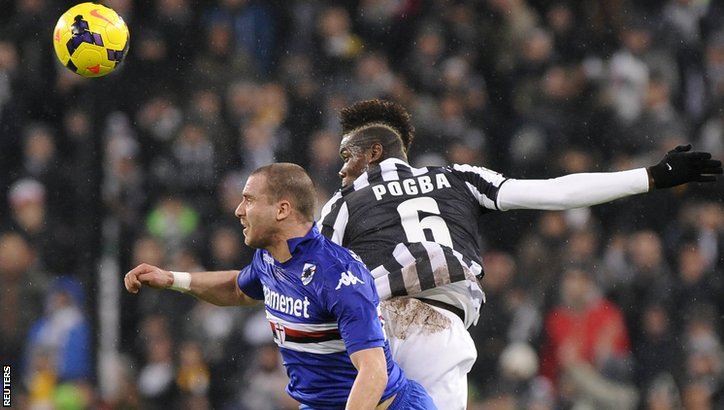 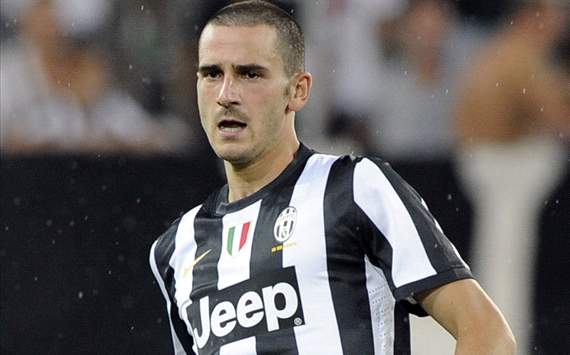 Throughout this season and last season, Bonucci has become somewhat of an unsung hero meanwhile our vice-captain Giorgio Chiellini grabbed all the headlines for our defensive work. However, this month we all got to see the true Bonucci and just how important he is to our side in the absence of Chiellini through suspension. He’s a true asset to the club and everything it represents.


Our month started in much the same vein as December with important wins versus Inter Milan and Napoli but we sadly fell to newly-promoted Varese straight after. I sensed that we were perhaps a little arrogant and underestimated Varese but I’m glad we got back on track throughout the month once more. It was a particularly tough 31 days as we played various Italian Cup games but as a conclusion, we fought our way through to the final and got a gateway back to top spot in Serie A with a game in hand over Napoli.
Login to Quote

Shame about the 1 loss
1
Login to Quote

No1VillaFan
8 years
Come on you can catch Napoli!!! I hope you win the title
1
Login to Quote

Walter
8 years
Missed a lot of this story, good to see my boy Vitinho scoring a few <3
Login to Quote Napoli manager Rafa Benitez believes his side has all the capabilities of dethroning Juventus and becoming Serie A champions this season.

Benitez’s men are currently sitting top of the tree, three points ahead of Juventus with 53 points despite the ‘Bianconeri’ having one game in hand.

The Spanish boss now feels his side can make a breakaway for the finish line and win Napoli’s first Serie A title since 1990, noting that his side would be the most worthy winners.

“I personally don’t think our rivals are as strong as they were last season whereas we have improved signifiacantly. With the likes of Gonzalo Higuain and Marek Hamsik firing, I’d say we have the best chance of becoming champions, definitely.

”It’s been a very pleasing season for us so far and I think many in the country wouldn’t disagree with the fact that we are playing some of the best football this season.

“We’ve matured a lot since last year and many of our new signings from last season know each other better so we look good for the title.”

Despite Napoli’s great form this season, they are yet to beat Juventus on three occasions so their clash with Antonio Conte’s side on the 7th March could potenitally prove to be the litmus test in deciding this season’s eventual winners.
Login to Quote

MJK46
8 years
Haha he has another thing coming. Juve will win it again.
1
Login to Quote 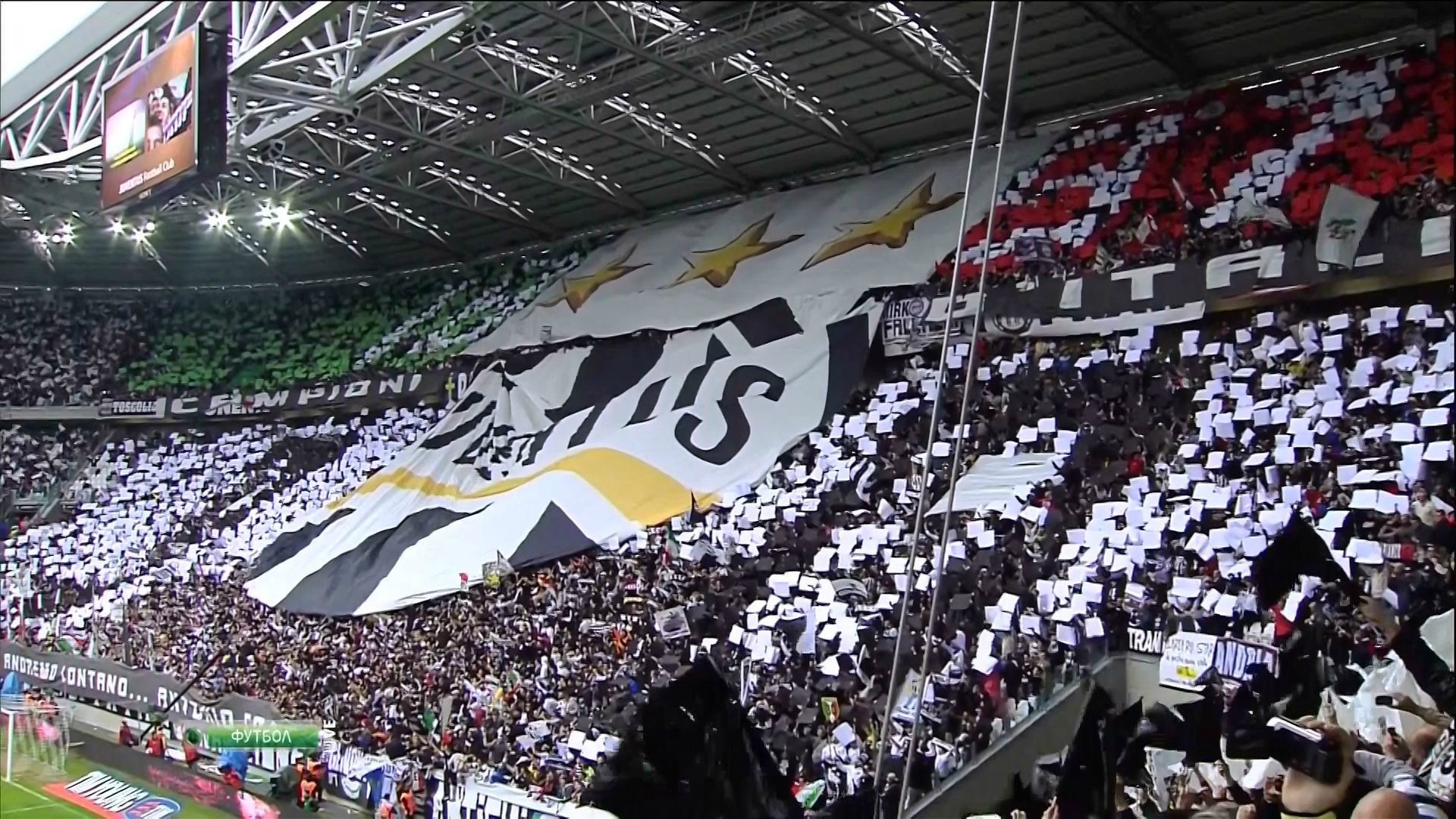 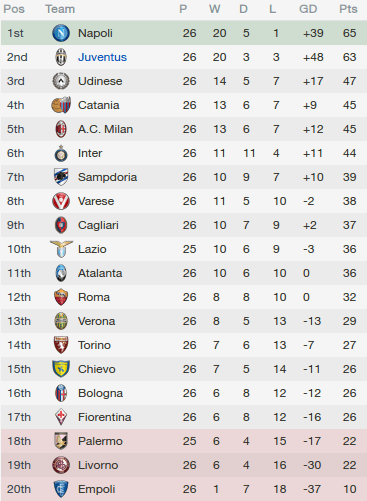 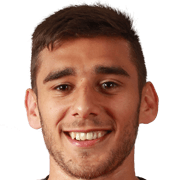 It has been a relatively quiet season for our recent acquisition, such has been the elevated quality of performances from the likes of Vietto, Vitinho and Chiellini etc., but at long last, Salvio has risen from their shadows to assist a hat full of goals and bag three of his own.


We started our month well in the league with comfortable wins over Empoli, Atalanta and Hellas Verona, our only regret being the draw in the Derby d’Italia versus Inter Milan in which we clearly deserved to win but drew 1-1, a result that would place Napoli top once again. We didn’t perform well at all versus Atletico Madrid and really struggled to keep our composure without Chiellini. However, I remain confident of beating Atletico in the second leg, with ‘Los Colchoneros’ missing Diego Costa and Silvio through suspension. We ended the month in a good manner with a 4-0 win over our rivals Fiorentina. We dominated from the off which was important to do so to prevent them from gaining the momentum that so often can change these games. Overall, it was a decent month but we know that we still have much work ahead.
Login to Quote