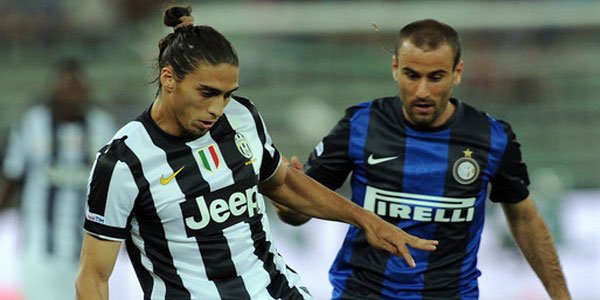 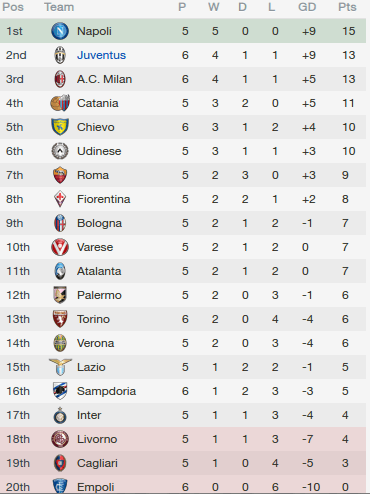 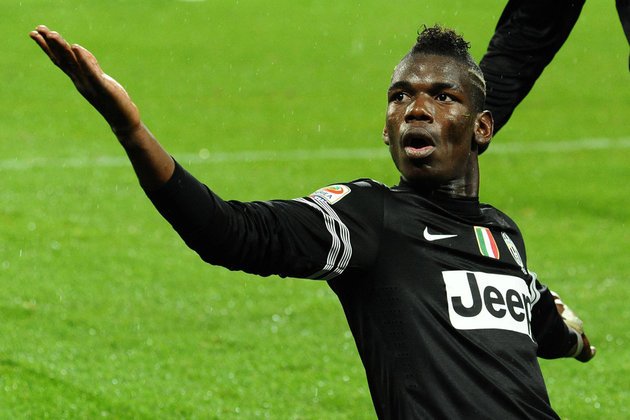 Pogba orchestrated the show this month and was vital in all our games. Scoring two goals, it’s great this see him play with all his energy and flair. I have no doubts that he will be immense this season after Marchisio’s departure.


We had plenty of difficult games this month and we’ve come out the other end unscathed. Roma was always going to be a tough game, especially this early in the season so to get a draw at home isn’t too bad. We then travelled to Barcelona, a game we were likely to lose according to the bookies but we coped well and got a vital UEFA Champions’ League point. What followed was great for us as we destroyed Verona away from home and then defeated Inter Milan before a routine win versus Empoli. We are 2nd at the moment but I’m confident we can soon close the gap over Napoli when we face them next month.
Login to Quote

TylerK
8 years
Not a bad start, could be a lot worse
1
Login to Quote 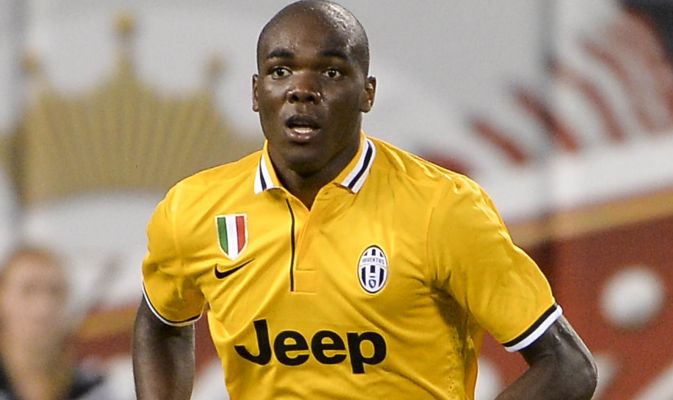 Ogbonna has seen little game time thanks to the presence of his compatriots Giorgio Chiellini, Andrea Barzagli and Leonardo Bonucci.

The Italian centre half is now thought to be in a spot of bother after appearing just 18 times last season and playing twice since the start of the 2014/2015 season.

With Liverpool waiting in the wings, Juventus boss Antonio Conte has called for patience as well as explaining why Ogbonna hasn’t featured as much as he would have liked.

“At the age (26) that he’s at, I can understand that he wants to kick on with his footballing career and make a name for himself but I can only ask for patience.

“One of the reasons as to why Ogbonna hasn’t played so much is because he hasn’t found that centre back partner, like Chiellini with Barzagli or Bonucci.

“I value Ogbonna highly and he remains firmly within my plans but he just has to keep his head down and the chances will soon come.”

Ogbonna is thought to be happy to continue fighting for his place for now but may seek a move in January if his situation remains as it is.
Login to Quote

LFC
8 years
Ah, who cares about him? 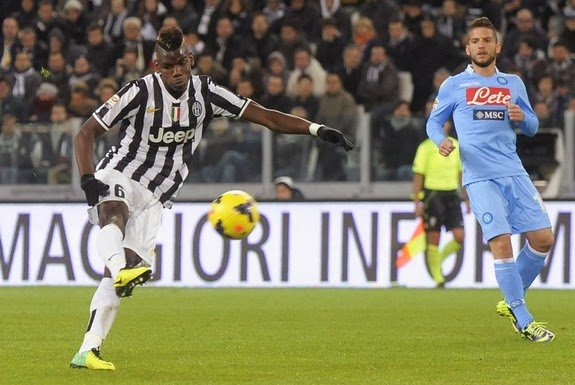 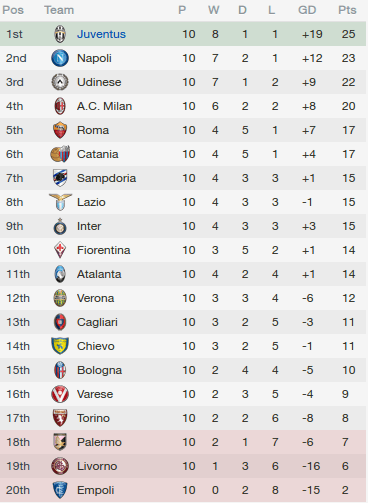 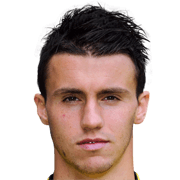 Corchia looks to be a class addition to our squad and many are already forgetting the figure that was Stephan Lichtsteiner. He’s a great interceptor and dribbler of the ball with a great eye for goal; A proper attacking full back.


A perfect month for us and one that I felt we needed to really kick-start our season. We got some huge wins against Fiorentina and Napoli that places us top of the table and at the halfway point of the UEFA Champions’ League group stage, we top our very difficult group. I’m delighted!
Login to Quote

No1VillaFan
8 years
nice month...I am sure palermo used to be a fantastic team
Login to Quote 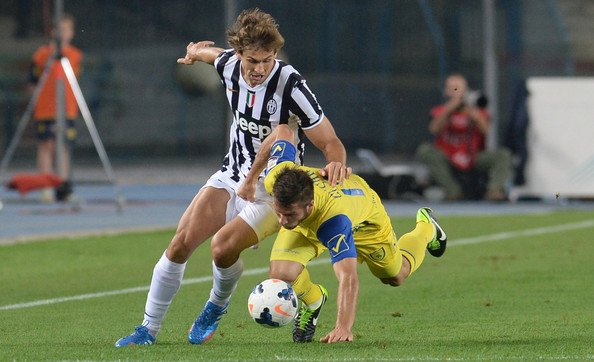 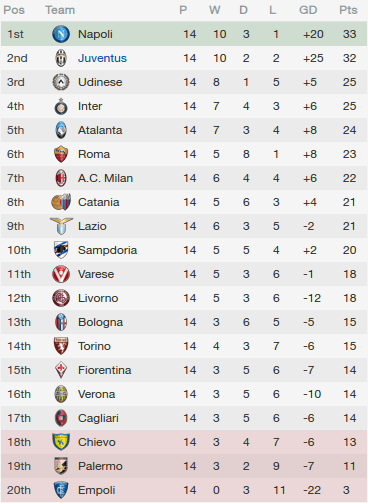 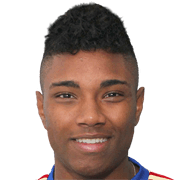 Vitinho just seemed to grow in confidence this month right up until we faced Barcelona where he imploded with magic right in their faces, such a fantastic month for a player with a very bright future.


This was a mixed month for us so I’ll start with the negatives. We should have never allowed Livorno to beat us, just as we should have seen the game out against Catania. On the flip side, what a win against Barcelona! That victory proves we have the capabilities of rubbing shoulders with the ultimate aces of the game and that we can return to UEFA Champions’ League glory. We also got three very pleasing victories against Chievo Verona, Sporting Lisbon and Lazio which suggests our two poor results in the league are just a minor blip… I hope!
Login to Quote

great result against Barca! Closing the gap on that top spot too! Keep it up
1
Login to Quote 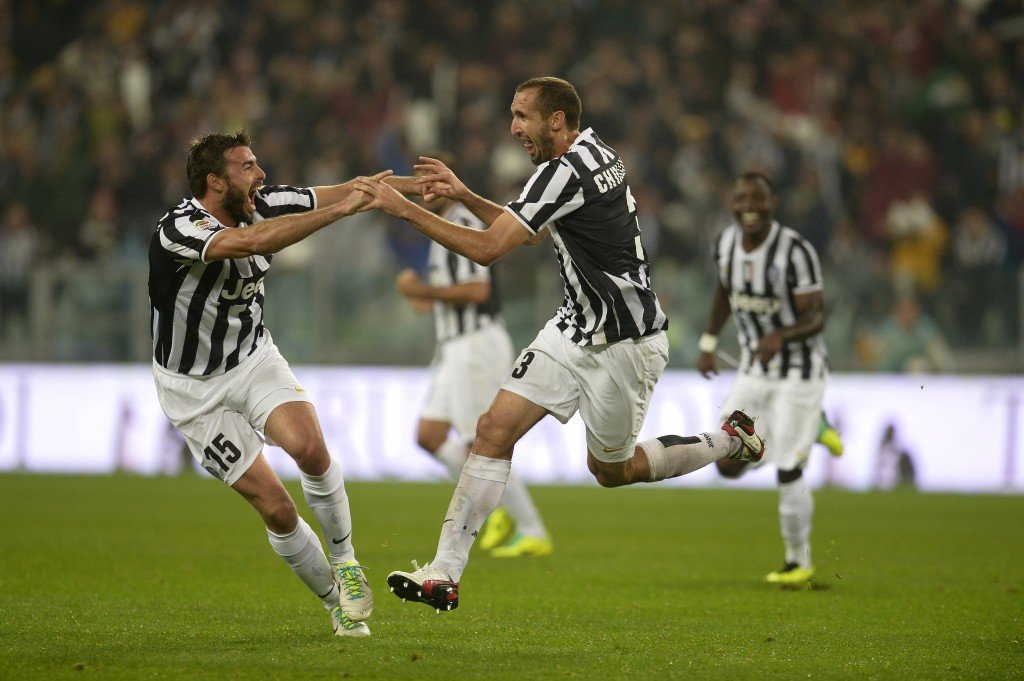 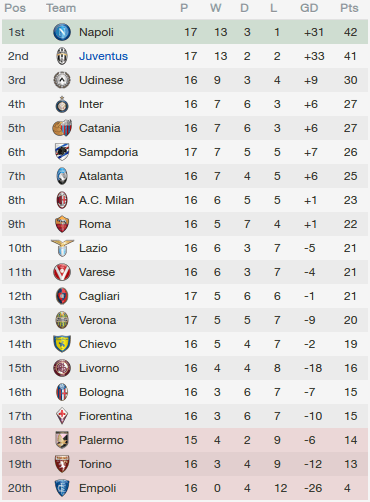 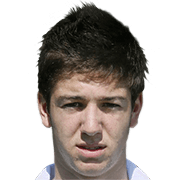 Vietto has been fantastic again this season but he has never hit the heights quite like this month. The young striker is absolutely unplayable at times just as AC Milan found out, combining brilliantly with Vitinho.


Life at Juve since that Barcelona result last month has been insane. We’ve gone goal crazy! The win v Milan meant Christmas had clearly come early, we qualified top of our UEFA Champions’ League group (of which Barcelona went out) and we cruised versus our rivals Torino before beating Sampdoria. 4 games. 12 goals scored. 0 conceded. Only Napoli’s form at the top of Serie A prevented us from having the greatest Christmas ever.
Login to Quote