Slid3Tackle
8 years
Looks like Asamoah had a great season! Also Vietto was a beast!
Login to Quote 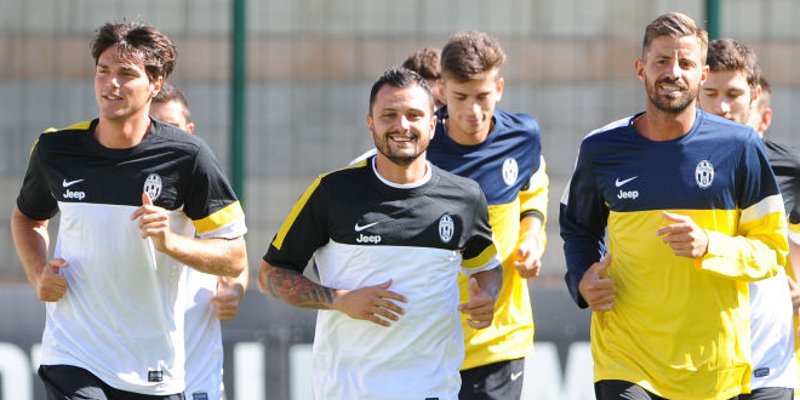 Juventus duo Simone Pepe and Marco Storari have left the club following the expiration of their current deals with the Turin club.

Pepe, who failed to make a single appearance last season under Antonio Conte, will now be free to join any team.

The Italian winger could join Ajax after having a successful loan spell with the Dutch club back in the 2013/2014 season.

Juve’s keeper Marco Storari has now set his sights on retirement after the failure to secure a new deal with the Serie A champions.

In a playing career which spanned 21 years from 1994 to 2015, Storari made a total of 351 appearances, representing the likes of AC Milan, Fiorentina and Juventus.

Storari, who won four Serie A titles with Juventus as well as two Supercoppa Italia’s and a UEFA Champions’ League title with AC Milan, will now proceed with a career in football coaching.
Login to Quote

Aaron
8 years
Wow, what a great career Storari has had! Legend...
Login to Quote

Slid3Tackle
8 years
Storari - a great keeper that had the bad luck to be in the same generation as Buffon!
Login to Quote 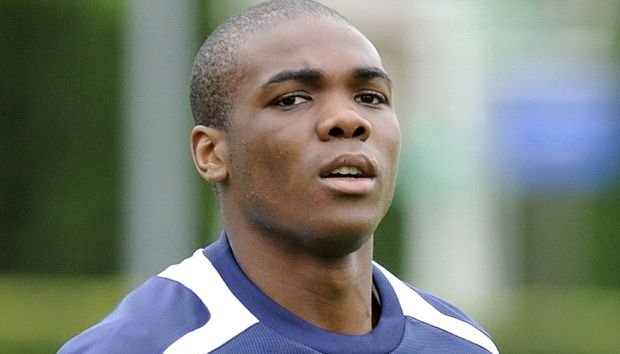 The 26-year-old is reported to have had a row with Juve’s boss Antonio Conte over his future at the club and is resigned to requesting a move.

Ogbonna made a total of 20 appearances last season, of which 17 were starts, and had warned in September that he may have to move to gain regular first team football.

With Ogbonna’s request set to be accepted, Liverpool and AS Monaco are set to battle it out for the Italian international in a deal which could quantify to £12 million.

Juventus have already signed Alberto Masi from their co-ownership with Torino for £1.5 million and he will be likely to fill the void to be left by Ogbonna.

Also on his way out could be Martin Caceres who has struggled to break into Juve’s first team, firstly behind Stephan Lichtsteiner and more recently with the signing of Sebastian Corchia.
Login to Quote 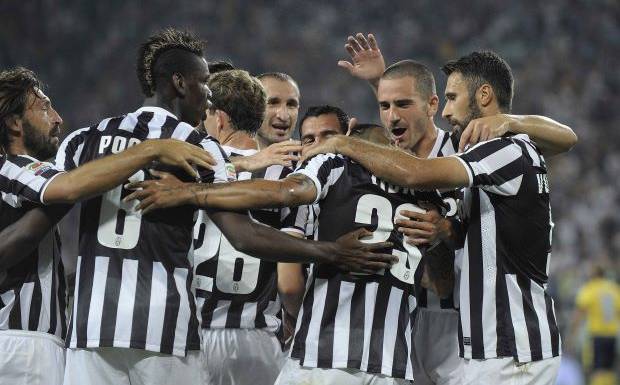 Juventus boss Antonio Conte has handed out none other than four new deals to his players approaching the final year of their contracts.

Buffon had signed a new deal last season and has continued to impress in the Juve shirt sufficiently for yet another new deal.

The veteran keeper’s new deal expires in 2017, keeping him at the club until the age of 39 and has taken a pay cut to renew, now earning £100,000 a week without bonuses.

Vidal’s renewal comes as excellent news to all Juve fans as speculation over a move to Real Madrid began to deepen.

The Chilean star signs a new bumper four year deal with the ‘Bianconeri’ until 2019, earning a staggering £140,000 a week.

Italian duo Berardi and Marrone also renew their contracts, the latter signing a three year deal meanwhile the 21-year-old agrees to stay until 2019 on £25,000 a week.
Login to Quote

No1VillaFan
8 years
Nice decisions to hand them a new deal

TylerK
8 years
I actually quite like Ogbonna, sad to see him leave
Login to Quote

Walter
8 years
Wow, Vidal's earning quite some money there 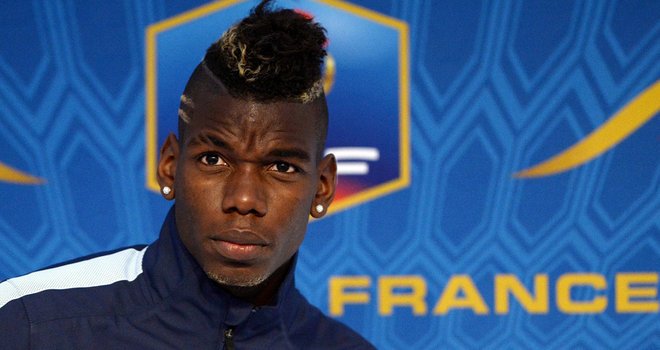 Juventus star Paul Pogba could soon be making a switch to Paris Saint-Germain according to a close friend of his.

Pogba was a key figure in Juventus’ route to Serie A and Coppa Italia success but rumours have again begun surfacing through the footballing airways that Europe’s best clubs are ready to step up their interest.

The 22-year-old’s friend has now suggested that the French midfielder is keen on a return to his motherland to represent PSG after Juve rejected a mystery £40 million offer.

“I’ve spoken quite a lot to Paul (Pogba) recently and he’s ready to make a move to another club after winning the title in Italy.

“The speculation has been hard for him to hide from and moves to other clubs are really appealing, in particular a transfer to PSG.

“I think he’s feels he’s achieved all there is to possibly achieve in Italy so now may be the time for him to make a bold move in his career, just like when he left Manchester United. He’s earned it.”

PSG, Manchester United Real Madrid and Bayern Munich are all interested in Pogba but may have to pay in excess of £50 million to secure his services.
Login to Quote

No1VillaFan
8 years
nooooooooooooo dont sel him resist it resist it!
Login to Quote

Nick
8 years
You can't let him go, he's too good! If you do, make sure you squeeze every last penny from said club and try and get a clause in for a sell on fee

Juventus has confirmed the departures of Uruguayan full back Martin Caceres and Nigerian international Ogenyi Onazi.

Caceres has joined Olympique de Marseille for a fee of £8 million after failing to break into the first team and will join former team mate, Adrien Silva.

The versatile defender is believed to have murmured about the lack of first team opportunities behind Sebastian Corchia and now departs after playing just 11 appearances following four seasons with Juventus.

Onazi will join Eredivisie champions PSV Eindhoven for a fee of £5.75 million after appearing just once last season.

The Nigerian was a regular in his first season of the club upon his arrival from Lazio but quickly saw his chances to continue impressing at the Juve come to a halt following the arrivals of Luca Marrone and Adrien Rabiot last season.
Login to Quote