Walter
8 years
Keep Pogba and I like Caceres, shame to see him go.
Login to Quote

pompeyblue
8 years
Pretty good deals for you there considering they barely played any games!
DON'T sell Pogba though!!!
1 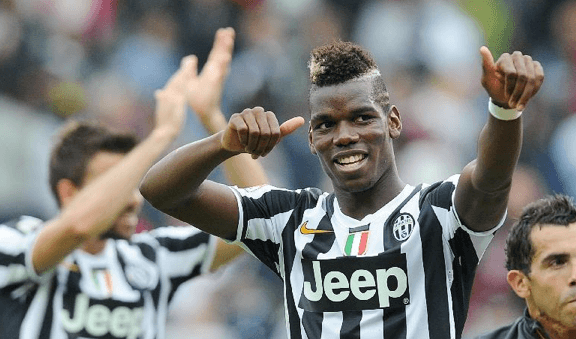 Juventus star Paul Pogba and refuted talks that he is on his way to Paris Saint-Germain for a huge sum.

The Frenchman has come under intense speculation once again, with the latest rumours claiming the 22-year-old was keen to return to France.

However, Pogba has admitted publicly that he is very happy at Juventus and intends to remain in Turin to honour his contract.

“I don’t know where this speculation of me wanting to leave has come from but all I can do is deny it. It’s all lies.

“I very happy here at Juventus so I want to stay. I’m only fully focused on the season that lies ahead so I’m not interested in a move.

“Of course a transfer may be something I do moreover into the future but I’m enjoying my career in Italy and feel that there is no reason to amend something that is not broken.”

Pogba has played a total of 112 games for Juventus and enjoyed his most fruitful spell in the black and white last season, playing 44 times and scoring 14 goals from midfield.
Login to Quote

rywilson
8 years
Love Pogba as a player, wouldn't sell him for any amount!
Login to Quote

Slid3Tackle
8 years
I share the same opinion as @rywilson! Don't sell him mate!
Login to Quote 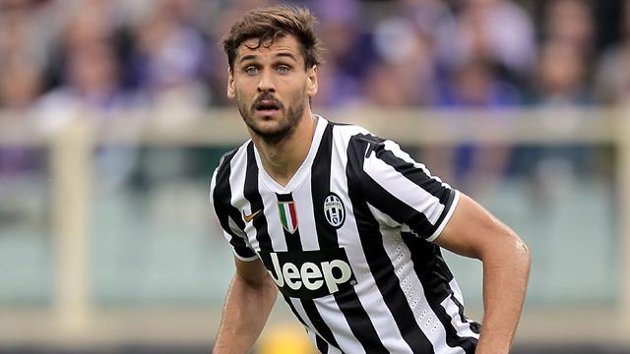 Southampton have landed the signing of Spanish striker Fernando Llorente from Juventus for a fee of £10.25 million.

The Spaniard hit form in the final stages of the Serie A season but now agrees a four year deal worth £98,000 a week with 'The Saints'.

The 30-year-old now looks to be ‘The Saints’ likely option up front in a time where Pablo Osvaldo is being linked with a move away from St Mary’s Stadium and Rickie Lambert approaches his 34th birthday.

The towering striker agreed to sign for Juventus on a free transfer from Bilbao back in 2013, which subsequently froze him out of the Bilbao squad, but since impressing in Italy, Bielsa has opted to forget the past and recruit the forward.

Llorente was a regular in his first season at Juve, playing 24 appearances before an injury in February 2014 ruled him out for the remainder of the season.

He was to see his chances limited the following season behind Juve’s Luciano Vietto, starting just 11 times and scoring five Serie A goals.
Login to Quote

Neal
8 years
Decent price for him, especially as you didn't use him too much. Maybe he'll thrive once more under Bielsa 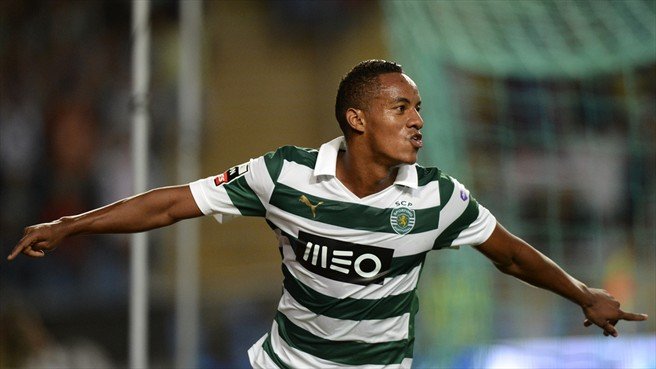 Juventus concluded a deal for the two stars last night, which will also see them disband from the third party ownership they were under in Portugal.

Carrillo has caught the eye of many clubs across Europe after an impressing Copa America campaign with Peru and signs for the Serie A champions for a fee of £1.9 million.

The Peruvian will also cost Juventus an additional £5 million in order to be fully owned by the club and signs four year deal on £28,000 week.

At the age of 24, Carrillo has represented Sporting 107 times since his £1.1 million move from Alianza and has scored a total of 22 goals, 13 of which came last season.

Joining Carrillo will be his team mate Cedric who joins Juventus for £1.1 million after representing Sporting throughout his whole career.

The 23-year-old right back signs three year deal with the ‘Bianconeri’ and is likely to serve as backup for Sebastian Corchia.

Cedric has represented Portugal five times in the past two seasons and played a total of 67 games for Sporting.
Login to Quote

hope they produce the good for u
1
Login to Quote

Jozef
8 years
That is some great business mate, keep it up.
1
Login to Quote

TylerK
8 years
Good Signings! I like Carrillo
1
Login to Quote 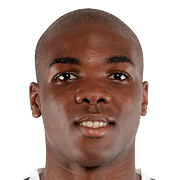 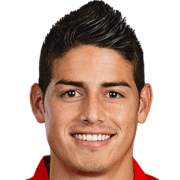 Juventus defender Angelo Ogbonna has signed for AS Monaco for £14 million in what could become a gateway for a fresh deal involving James Rodriguez.

Ogbonna gets his wish to move to a new team after handing in a transfer request which now could lead Rodriguez to move the other way in the form of a "gentleman’s agreement".

The Italian defender will be given the contract of his life as he’s set to earn at least £130,000 a week in the ‘Principality’.

Ogbonna will join former team mate Paolo De Ceglie after he too moved for £14 million last season and the 27-year-old will now compete against Andrea Ranocchia, Mamadou Sakho and Nicolas Isimat-Mirin for a starting spot in Claudio Ranieri’s squad.

Liverpool were thought to have been very keen on Ogbonna and for that reason, a deal for Rodriguez to Juve could be about to materialise.

The Colombian playmaker is thought to be ready to quit Monaco in search of a different domestic experience and Juventus lead the interest.

Any move for Rodriguez could cost at least £32 million but both clubs are believed to have continued talks with Manchester City also set to ignite their interest in the former FC Porto star.
Login to Quote

Juventus has completed the signing of AS Monaco star and Colombian international James Rodriguez for a fee of £32 million.

Rodriguez was set on putting an end to his time at the Stade Louis II and now agrees a five year deal with Juventus on £105,000 a week, becoming their record signing following the arrival of Gianluigi Buffon for £31 million from Lazio in 2001.

The attacking midfielder was heavily linked with a move to the Italian giants after Monaco completed the signing of Angelo Ogbonna from Juventus for £14 million.

The 24-year-old was ready to challenge himself in a new league and following Juve’s decision to reject an offer from Liverpool for Ogbonna, Monaco and Juve then entered talks over the Colombian’s availability.

Juve’s boss Antonio Conte has expressed his delight in signing Rodriguez and believes that he now has one of the world’s best playmakers at his disposal.

”The signing of James (Rodriguez) shows just how much of an appeal to world class players Juventus holds and I’m delighted to have him here at our club.

“I believe in James we have one of the brightest talents around at the moment and I’d put him right up there with the Mesut Özil’s, Juan Mata’s and Mario Götze’s of this world as a number 10.

“He’s a world class player, make no mistake about it and when I heard about the possibility of signing him following Ogbonna’s departure, immediately I knew it was a deal we had to press on with.

“James is a world class player who joins an emblematic club and I feel that he can bring even more success to us in Italy and maybe even Europe, he’s that kind of player.

“I firmly believe that he will take our squad to a whole new level and possibly become a legend for the club so I can’t wait to see him to pull on the famous black and white jersey and show the world what he can do.”

Since joining Monaco from FC Porto for £38 million back in the summer of 2013, Rodriguez played 79 times in all competitions, scoring 20 goals and gaining 18 assists.
Login to Quote