Josh_MU
8 years
Some very good players and nicely set out 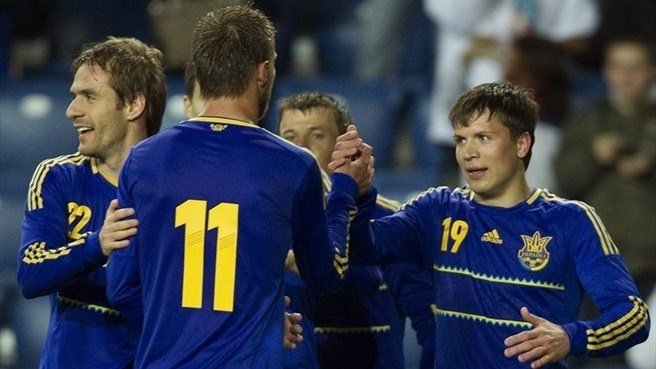 The 26-year-old believes Ukraine have all the capabilities to defeat England, but trusts his side can avoid that from happening, revealing he feels prepared for what the home team has in store.

”I’m under no illusions that it will be a easy game and we will have to be on our toes on Friday versus Ukraine if we wish to come away home with three points.

“I expect Ukraine to counter attack at every given opportunity, as well as trying to stretch the play. They often have a lot of joy out wide with Andriy Yarmolenko and Eugene Konoplyanka, so we will have to be wary of that.

“Whether that means our wingers will have to double up or not remains to be seen, but I’m confident we can halt their threat when called upon.”

A win for England would more or less guarantee they qualify for the 2014 FIFA World Cup, meaning they would have to lose all three games versus Poland, Moldova and San Marino to not progress through the qualifying group stage.
Login to Quote

Feliks
8 years
good luck countering those threats, it should be an interesting match!
Login to Quote 
It was a really poor performance from England and one we’ve unfortunately become accustomed to seeing. My tactics haven’t quite sunk in with the boys and it makes it extremely difficult that I often have to mesh a month’s training into one with regards to team cohesion. Nevertheless, it’s the same for all national team coaches and we were poor against Ukraine.

Ukraine surprised me in truth, leaving out Eugene Konoplyanka and opting for a five man defence with wing backs, deploying Yarmolenko. This set them up perfectly for the counter attack and we failed to cope. Our midfield was very disappointing and that is where we failed. Lampard just wasn’t good enough and he is one player I’m seriously thinking of dropping him ahead of the World Cup.

On the other hand, we were very unfortunate not to get anything out of the game, firstly raking in 19 shots at goal to Ukraine’s 10, and secondly, Wayne Rooney had a bizarre goal disallowed that would have placed us 3-2 up. The referee alleged that Rooney had pulled the shirt of Yaroslav Rakitskyi before the goal, a strange assumption to make considering Rooney was already on the floor for quite some time before the defender hit the deck.

Overall, there will be much work ahead for us and our home clash versus Poland is a must win, with both Poland and Ukraine just three points behind us in our qualifying group. 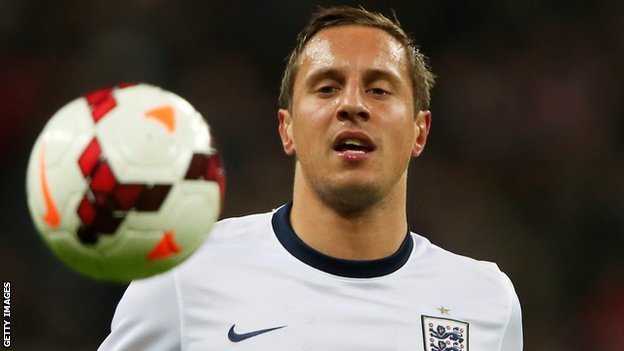 Once again, I’d have to say Jagielka was the best English player on the night. Adding a goal to a solid performance, Jagielka was great throughout and had our midfield been stronger, perhaps we’d be walking out of Ukraine with a clean sheet and three points.