Nick
6 years
Always good to get your better players tied down to a longer conract, and it looks as if Sturridge has been immense for you!
Login to Quote

Neal
6 years
A bit of a tough start to the season but you really picked things up last month, keep it up and a top 4 finish will be yours!
Login to Quote 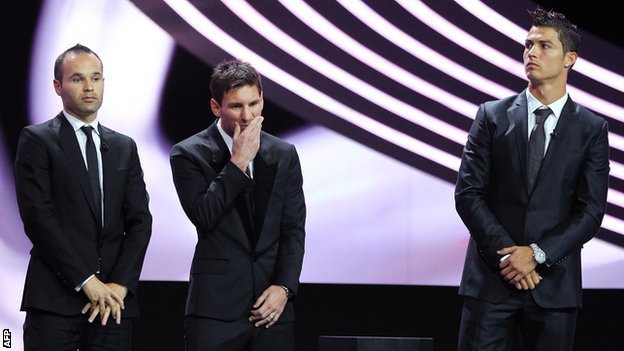 
The winner of FIFA's most prestigious individual award has been announced. The top three were announced last night - Barcelona's Lionel Messi and Andrés Iniesta and Real Madrid's Cristiano Ronaldo. Messi was the hot favourite before the initial shortlist was even announced. The third place went to Cristiano Ronaldo, who shed tears, claiming that he doesn't have long left in his career to win the trophy again, and that he felt this was a missed opportunity.


Second place went to Barcelona's... Andrés Iniesta. The Spaniard took his 'defeat' well, and hugged his team-mate and eventual winner, Lionel Messi. Iniesta went on to give a short speech.


"Well.. what can I say? Lionel has been great this season, and I couldn't have wished for a better man to win it. He is one of my great friends, and I wish him all the best in this competition in the future. I'd like to thank everyone who voted for me, and I promise that my form will not deteriorate over the rest of this season. Leo and I know that the season isn't over yet, and Cristiano and his side are just six points behind us. We, and the rest of the team, need to be on top of our game to keep the six point gap at the top and I'm sure that Lionel will not let this personal victory affect his game."

So, that bring us on to the deserving winner. Lionel Messi wins the award for the fourth time, and he is still young enough to win it more. We should take this time to congratulate Lionel on his career so far, and wish the world's best player a happy celebration night with his team-mates following this triumph. 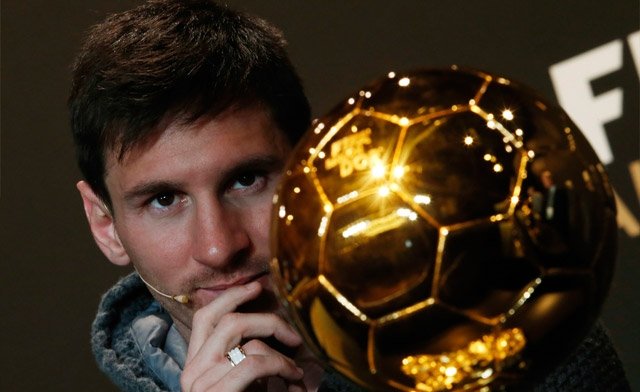 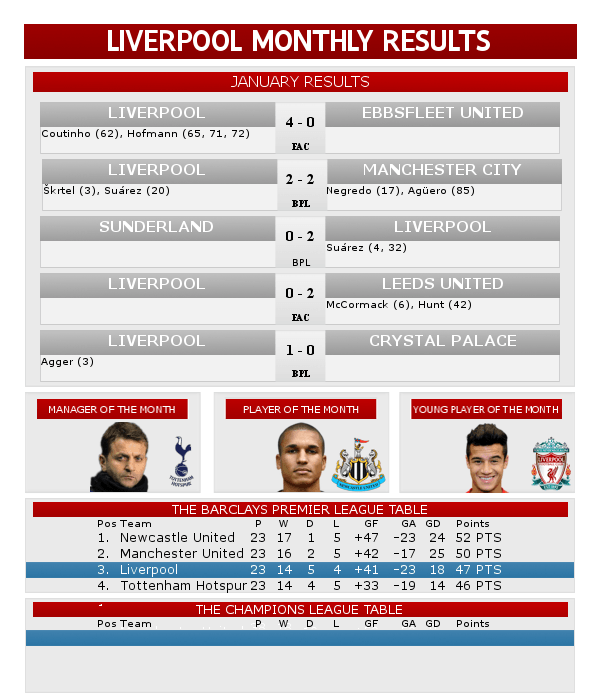 Arvind
6 years
A title challenge on the cards? :o
Login to Quote 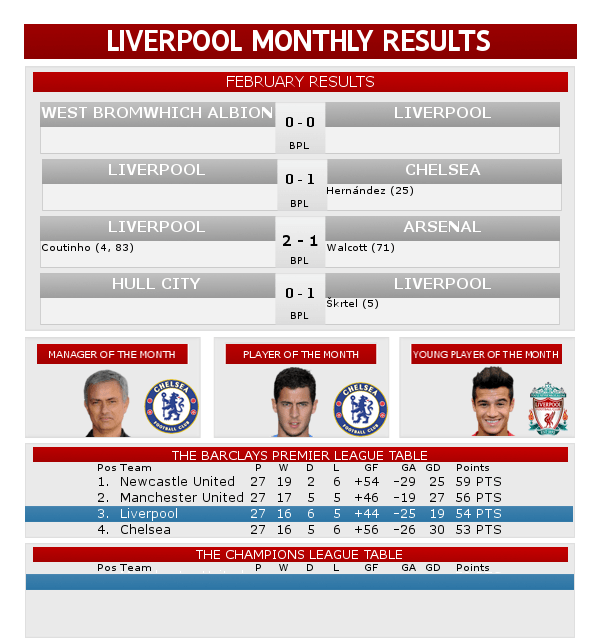 But still sooooooo close! Keep pushing you are nearly at the top!
Login to Quote 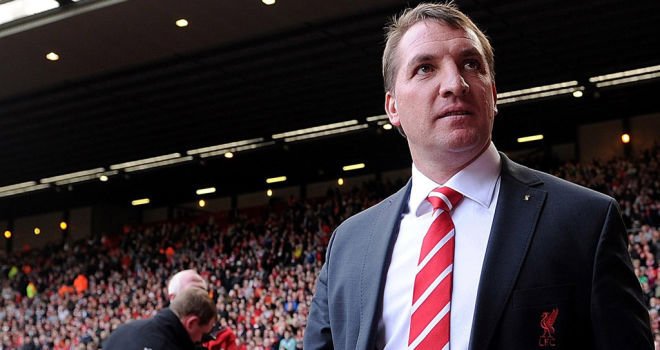 The Northern Irishman has been in charge here since June 2012, and before the extension, he had only three months left to run on his contract. John W. Henry has expressed his delight that the boss, 41, has showed his loyalty to the club, who sit in the top four in the Barclays Premier League.

"We are thrilled to announce that Brendan has extended his stay at Anfield until July 2017. Over the past two seasons, he has picked this club back up from the bottom, and has the team playing well, and the respect that the players and staff have for him is fantastic. He deserves this reward for what he has done for the club, and we look forward to many more years working with Brendan."
Login to Quote

victoras15
6 years
Are you playing 4-4-2 with Suarez and Dani Sturridge in front?
Login to Quote

pompeyblue
6 years
Your doing well at the moment and pushing for the title, keep it up!
Also good to see that you got a contract extension

Newcastle are doing very well too

Northwood
6 years
Surprising to see Newcastle keeping up the pace.
What happened to Arsenal and the other Manchester team?
Login to Quote 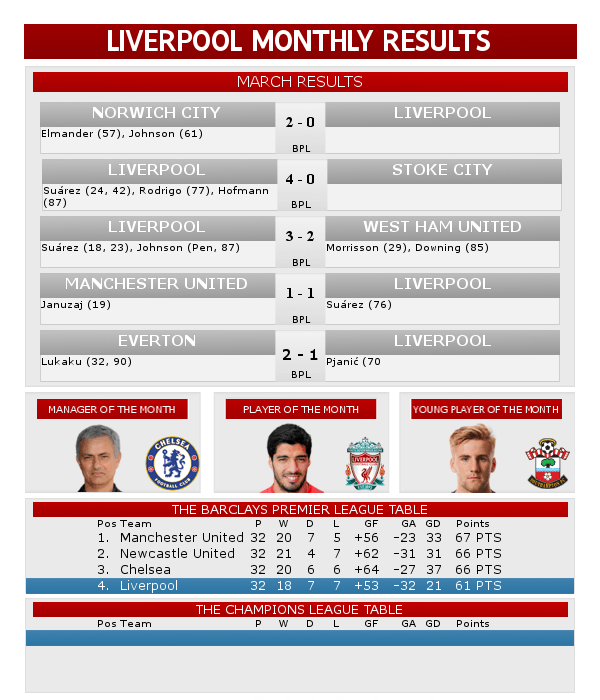 pompeyblue
6 years
Disappointing losses to Norwich and Everton (90th minute winner for Everton is even more unlucky)
Looks like you will need an very good month to get back in the title race however hopefully you will secure a top 4 place, which will still be a good achievement for your first season at Liverpool.
Login to Quote