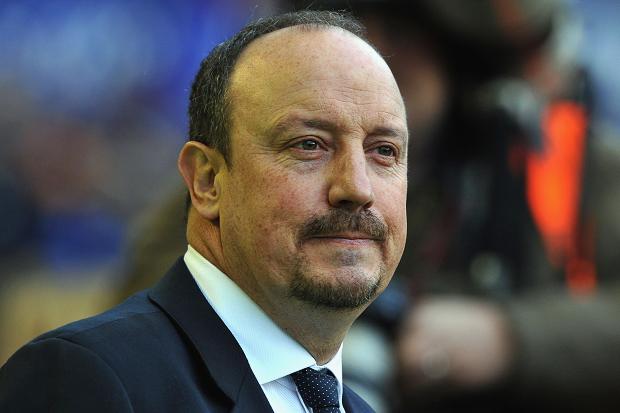 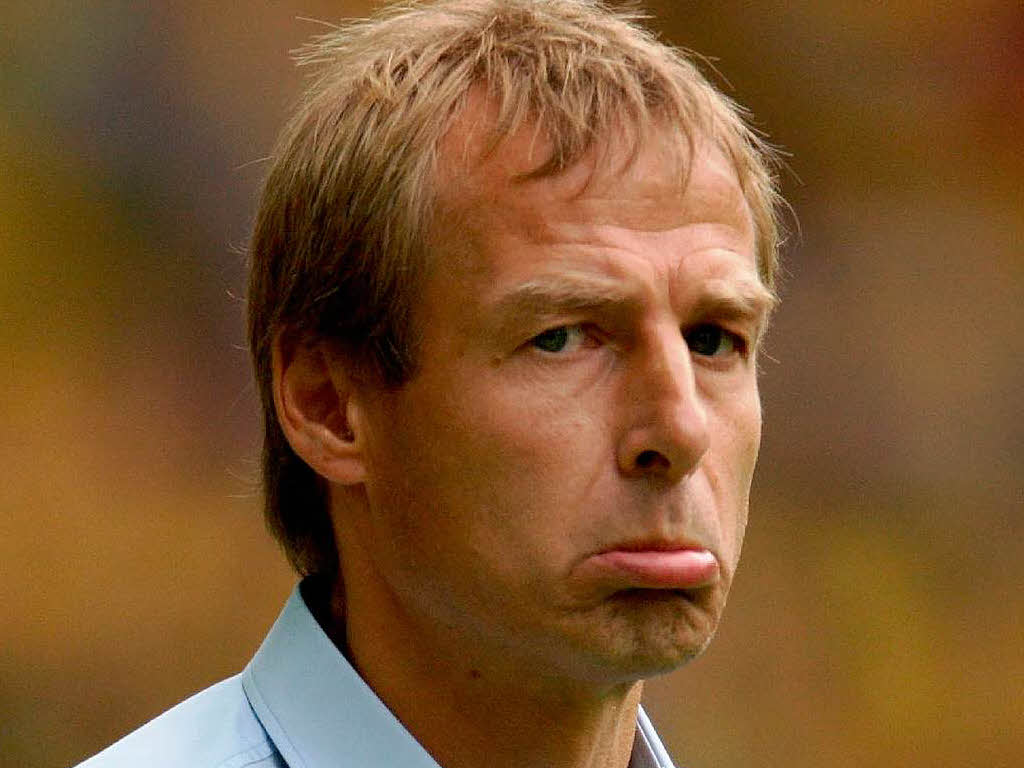 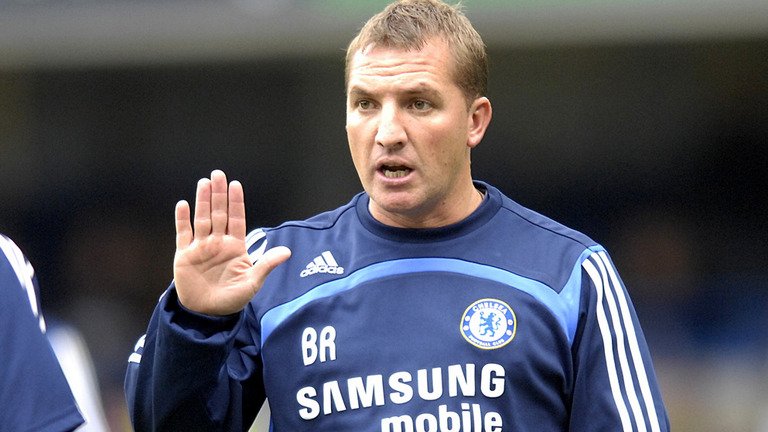 Denzy
8 years
o.O Rodgers is up there!

Josh_MU
8 years
Nice start, will be following.
Login to Quote

Northwood
8 years
There will be way more than three envelops with people that will let him down this season I guess.

No1VillaFan
8 years
Jason K Thanks for Reading
Denzy Sorry Benitez Misses out
Josh_MU Thanks man means a lot
BayernWoohooo I am back!
Denzy Liverpool style on the way
Northwood I am going to show Moyes how it is done!
Login to Quote 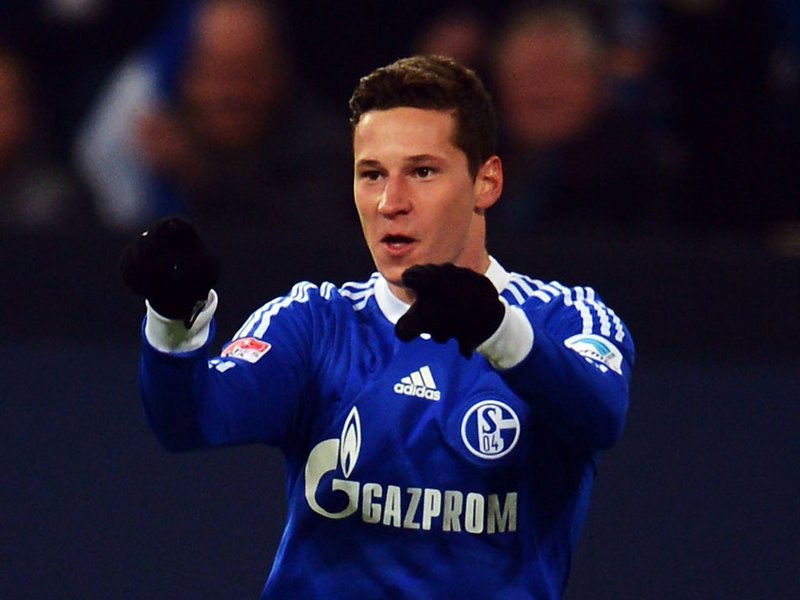 Josh_MU
8 years
Some good signings here! Wish we got these players IRL!
Login to Quote 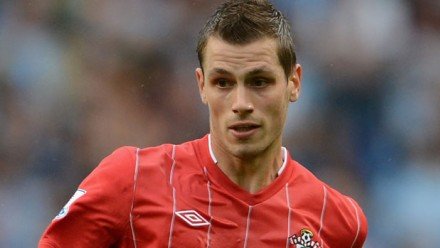 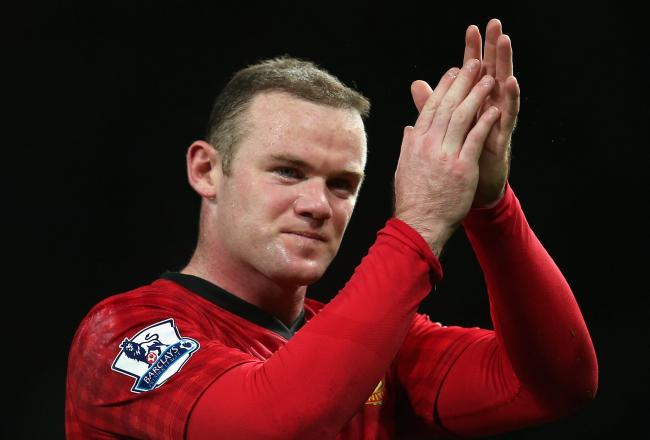 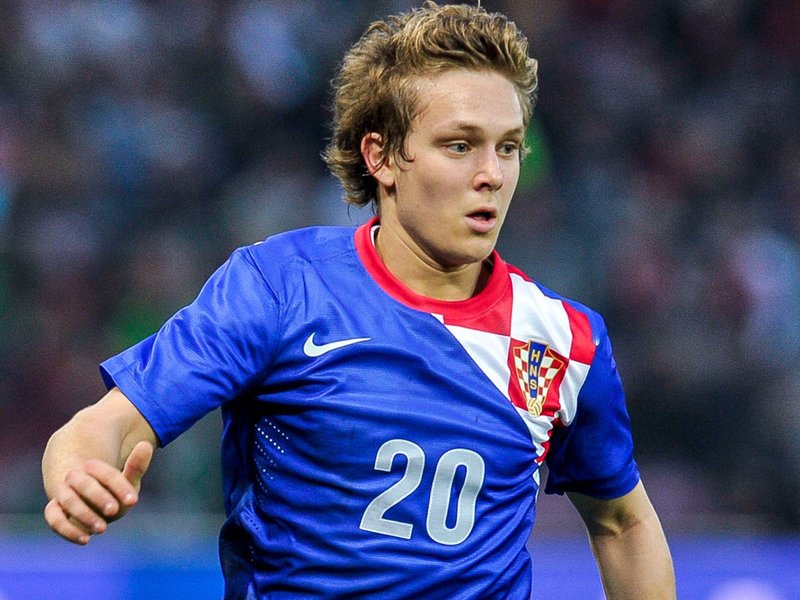 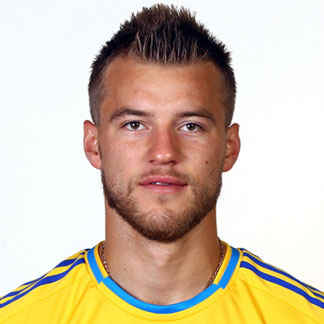