dan4rmnaija
8 years
Jeez! Can't believe this Jason...You just made me feel bad about BUTTNER...Now I really hope he pulls through
Login to Quote

NVDTahir
8 years
Holy crap what a twist in the story, and well done on getting Messi though! 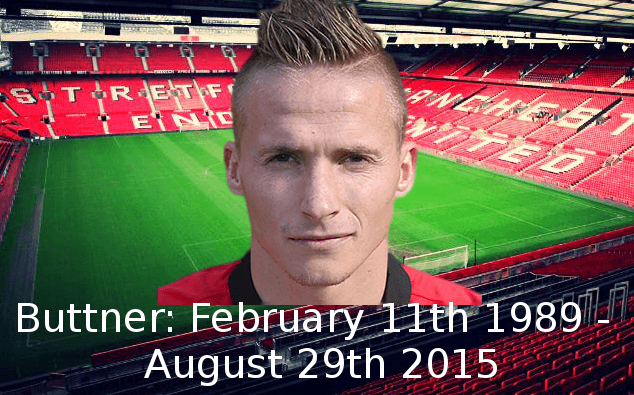 Arvind
8 years
This is what happens when you eat too much McDonalds.
Login to Quote

ImDonkey
8 years
A very talented self-proclaimed 14 time MOTM has died. This is no time for jokes. KFC is way better.
Login to Quote