kdavva
8 years
good luck Rablador, being the bad guy and all. Rasulo will be hard to keep but hopefully you can
1
Login to Quote

pompeyblue
8 years
Very nice update and a solid pre season there Rab.
Lets hope you can perform well in the league as well and get promotion!
1

Arvind
8 years
Impressed by your first few updates, will be reading. 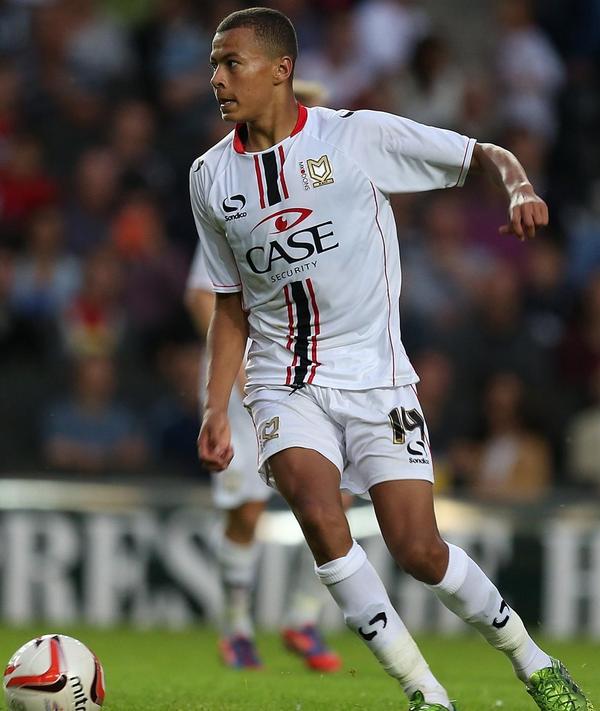 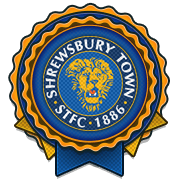 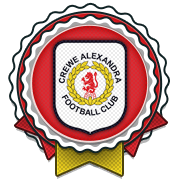 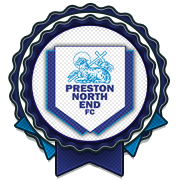 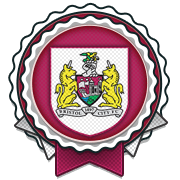 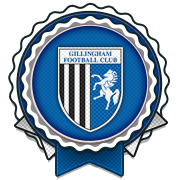 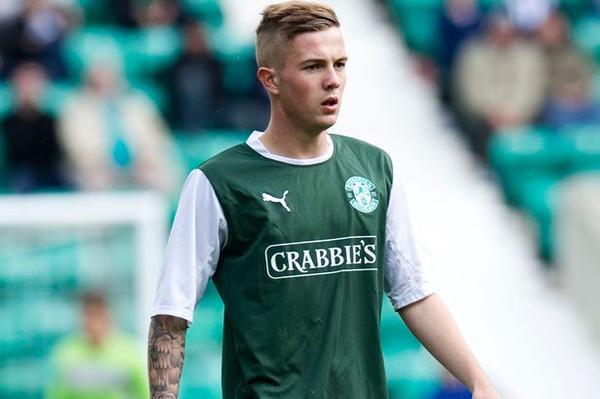 Jer
8 years
Great start on your campaign, looks good for me

shylax
8 years
Where did you get those graphics, they're amazing? Anyway, pretty good start to the season. You've gotten so many good youngsters in, it looks like.
1
Login to Quote

STFCDan
8 years
Is this MK Dons with or without Patrick Bamford?
Excellent job if it's without
1
Login to Quote 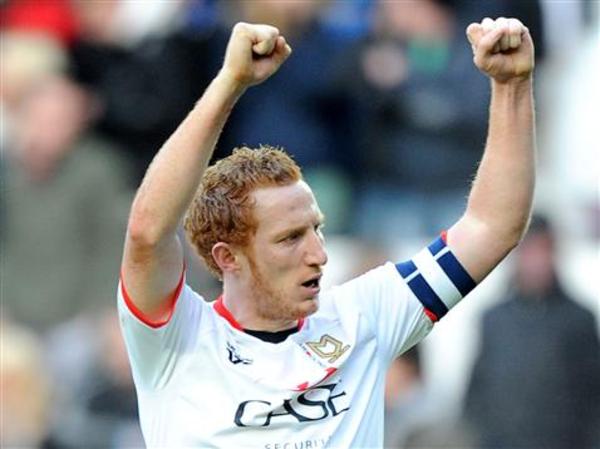 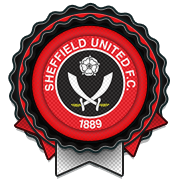 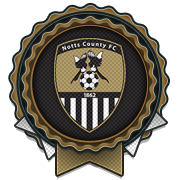 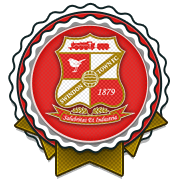 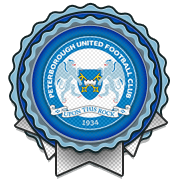 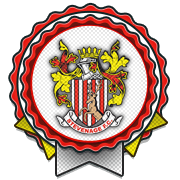 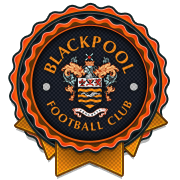 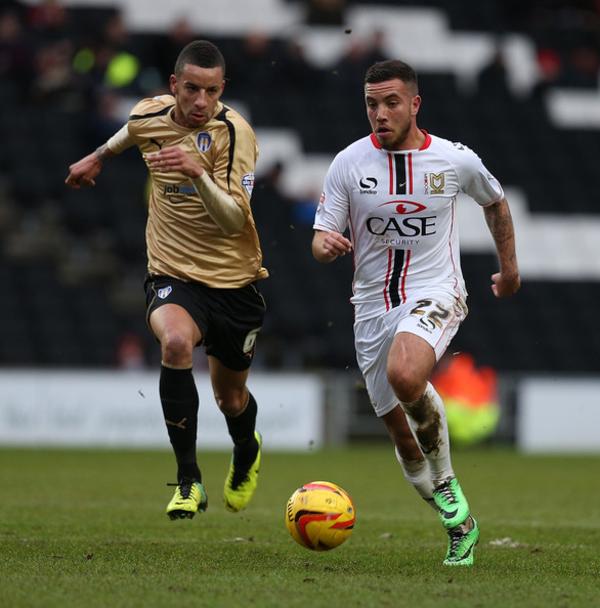 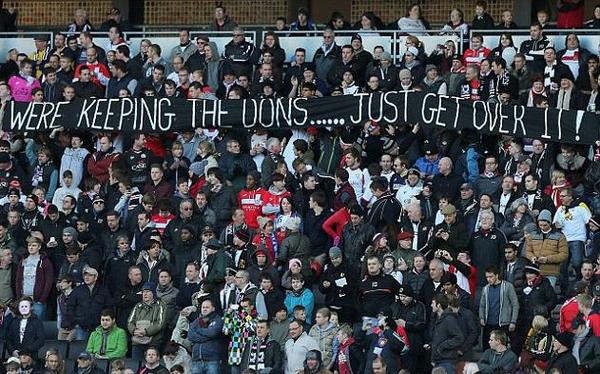 Justice
8 years
Unlucky to lose, but you're still storming the league!