Hello everyone, firstly i would like thank AlexTHFC for the banner, he made it on short notice. Now back to the point, I've decided to start a story with Dutch side Psv Eindhoven, they are a really youthful and talented side who have had major success over many different spells with many different managers so i hope you will enjoy this. Also there seems to be some dutch side stories already in full flow so i though it would join the trend i guess. Now onto the manager, as i cant be bothered with making like 5 updates just to announce a manager im going to tell you now, The replacement of Dick Advocaat in the Psv Eindohoven job is: 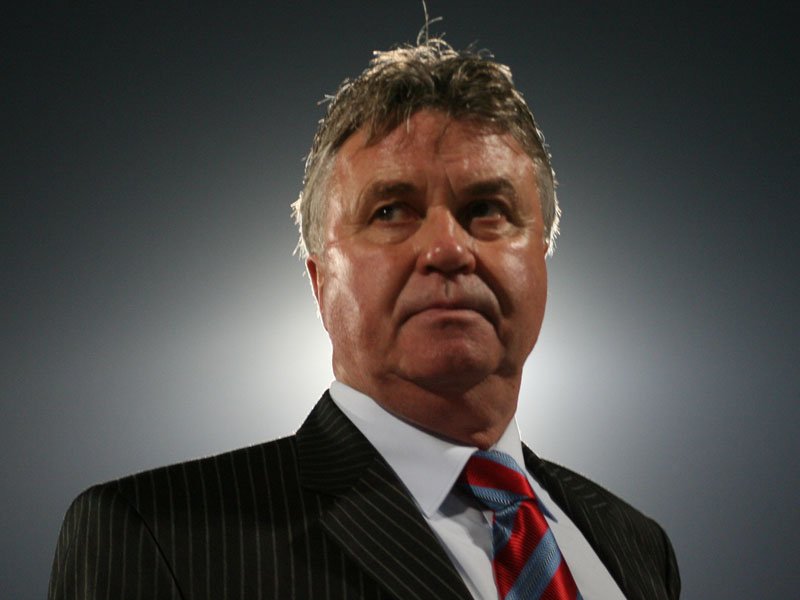 Yes thats right its Guus Hiddink, the extremely experienced and highly noble dutch manager. Some may not know that this will be the third time he has managed Psv and i will have to live upto quite an amazing record, everytime he has been in charge he has won the title every year, so that means he has won the title 6 times altogether along with winning the European Cup too adn the domestic cups aswell so its a tall order to fill.

I hope you enjoy this story and i will hopefully enjoy it too, comment with any opinions you may have on this story, i will leave you with the clubs success from 1987 onwards as not much happened before, Goals for the season along with some basic info like budget etc.

My goals for the season:

I have some changes that i also have planned to make such as improving youth facilities and also selling deadwood as fast as possible, Psv are a team who pride themselves on their ability and i want to be able to implement this with young talented players and if more money is spent on youth facilities, well we can certainly live upto the expectations.

I really hope you enjoy this story and please if anyone wants to comment on my goals and expectations etc. Please do, it adds to the story if people get involved. :D
Login to Quote

MattZTH
8 years
Josh - Thank you very much, We have Alex to thank for that, it looks great!
Login to Quote Psv manager Guus Hiddink announced that Serge Aurier, The Ivorian right back, has signed for the club after finalising terms with the club on a £9.75 million deal, A recordbreaking fee for our club. Aurier who signs from french outfit Toulouse has been reported to be estatic to be able to play for a club in with a chance of champions league football. Serge made his name after putting in many top notch performances and has attracted the likes of Arsenal and Tottenham with his playing style.

Hiddink told the media in his press conference today and has admitted that he did not want to pay as much to bring in a right back, a position which the club were in dersperate need of depth for. "I am very happy with Aurier and think he will be a great addition to the club but i will say that 10 million is an awful lot and was double i was looking to pay but i cant deny that it is worth paying the extra for a player of his talent."

Fans are reported to be very happy at the signing, Many feel that it is good business for the club and think his price will be paid back from his performance in the future. This is an indication of what to come under hiddinks third reign at our glorious club, If we take this signing into consideration we may be looking to see more young talented players join the club in the near future.
Login to Quote

MattZTH
8 years
ALEX - Thank you, Im really looking forward to this story for once.

Kernel - Thank you for the comment, I plan to do so, Ajax no longer will be the name people think of when you say Eredivisie
Login to Quote