No1VillaFan
8 years
very good luck! I think your gonna be amazing there
1
Login to Quote

Hopefully I'll get the club back into the Premier League at the first time of asking!
Login to Quote

Feliks
8 years
great twist yet again, now its time for stoke to return to the bpl!
Login to Quote 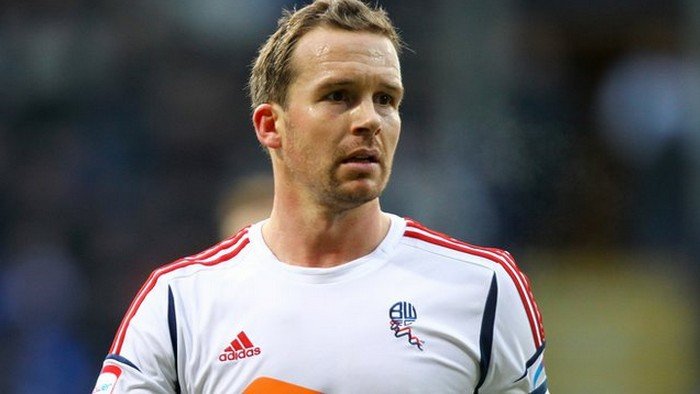 Kevin is a man I've known for a very long time, and a man who I know has been looking to get into coaching since he left Bolton Wanderers a few years back. He has a great knowledge of the game, and he also knows how to graft in the lower leagues after relegation at Bolton and then playing in League One at Preston North End. Kev will assist me and I have given him the opportunity as the Championship is a good starting point for all coaches. I'm sure he'll probably go on to be a successful manager himself in the future, he has the talent. We paid off the rest of Kev's playing contract at Preston to bring him in as my assistant manager at Stoke. 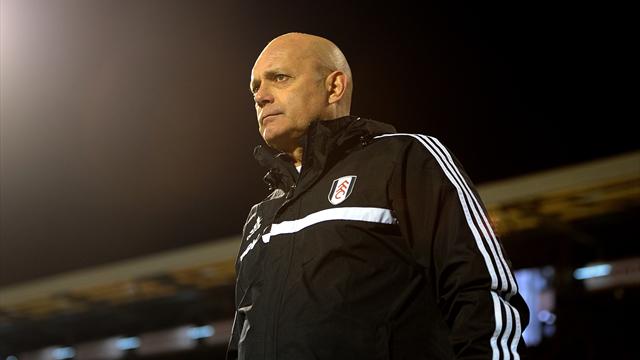 Ray has a wealth of footballing experience and knowledge of the game like no other. He has coached QPR, Fulham, Chelsea, Watford, Millwall, England Under-18s, Chelsea again, and Fulham again. Tactically fantastic and a great defensive coach, Ray would be a tremendous asset to any club. I look forward to working with him on the training ground. 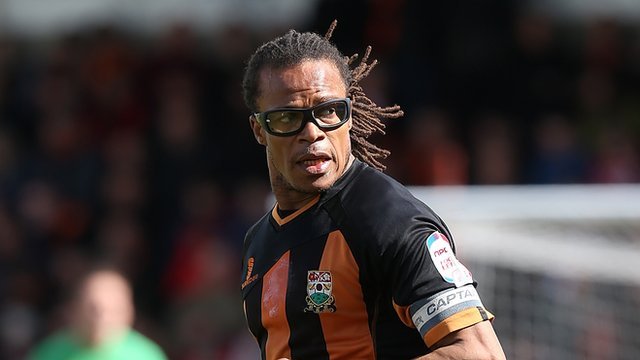 Edgar Davids is a European legend in the world of football, an absolute icon, and it's a dream to have him on my coaching staff. His first coaching position was at Barnet where he took the role of player/manager, before moving on to become a coach at Notts County in 2015. I decided that Edgar was the perfect man to have teach the lads at Stoke how to play certain ways of the game, his methods match mine and it's a pleasure to have him on board. 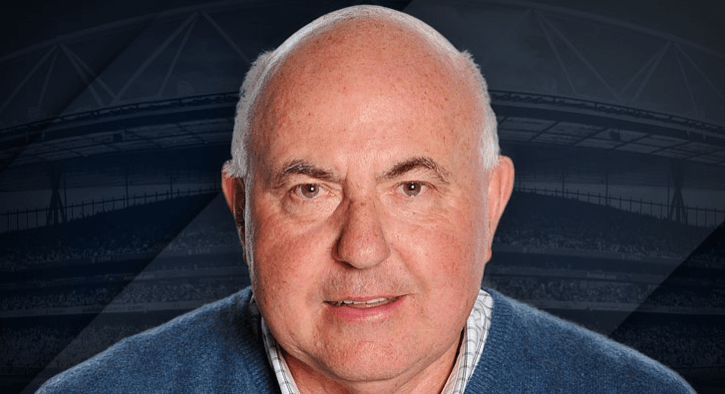 Dave is an Arsenal legend, and had been a youth coach down there since Arsene Wenger took over. He became unemployed and decided to retire from the game in 2013, but I rang David and explained what we wanted, and he was all too happy to jump at the chance and be appointed coach at Stoke City. One of the most tactically genius coaches in the modern game, 72 year old David Court is someone I will lean on for advice an awful lot of the time. 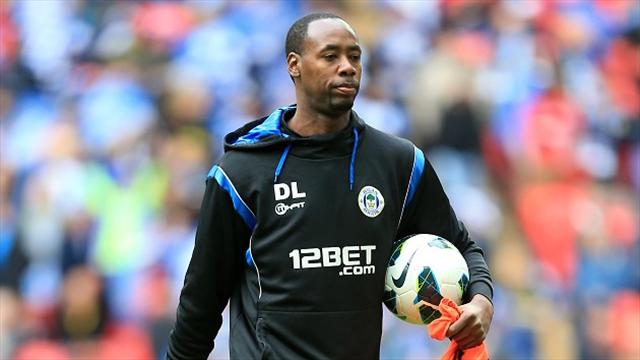 Dennis came with me from Wigan to Everton. He is a fantastic coach in all areas and it's a pleasure to be working with him again. Dennis will be overseeing training sessions where we need to work on specifically defensive matters. He is an approachable coach and one that the players will grow to love and trust. An excellent signing for the club. 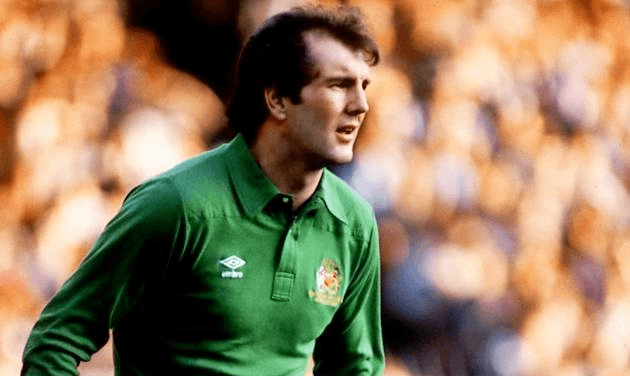 Joe Corrigan is one of Manchester City's all-time great goalkeepers, and has been a goalkeeping coach since 1984. Once a Stoke City player and coach, it's good to have him back on board at the club and meeting him for the first time was a pleasure. Joe retired from playing here before becoming goalkeeping coach over 30 years ago, and now the 67 year old will work with our goalkeepers from the age of 16 and up. 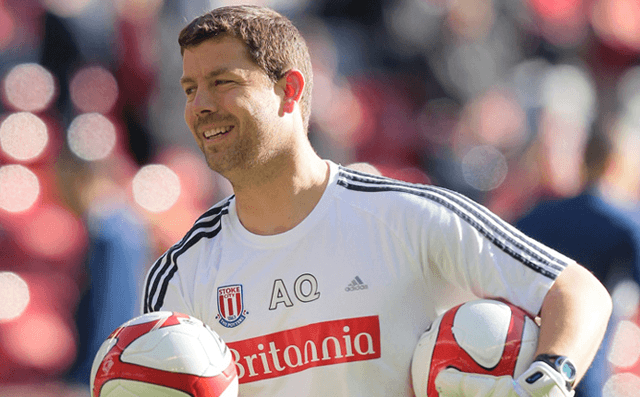 Andy has been at Stoke since 2008 and was the only coach that kept his job after the sacking of Mark Hughes. I certainly wasn't going to sack him as his credentials live up to a high standard. Andy will work alongside Joe Corrigan with the keepers. 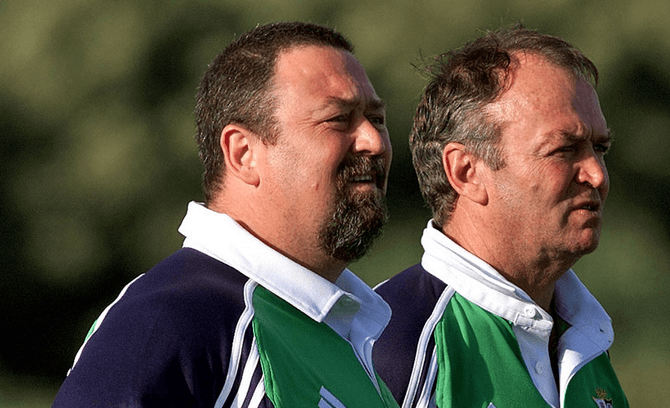 Steve is a fitness coach adaptable to all ball sports. He has been fitness coach most notably with the British & Irish Lions rugby team, working with the Newcastle Falcons in Rugby too. He tends to follow 2003 England Rugby World Cup hero Jonny Wilkinson, as Wilkinson believed Black was the best fitness coach in the world. Mark Hughes brought him in to work with Stoke's footballers, and he has previously worked in football with Huddersfield Town. A fine fitness coach who will be in an integral part of my coaching staff, I didn't feel the need to change this position. 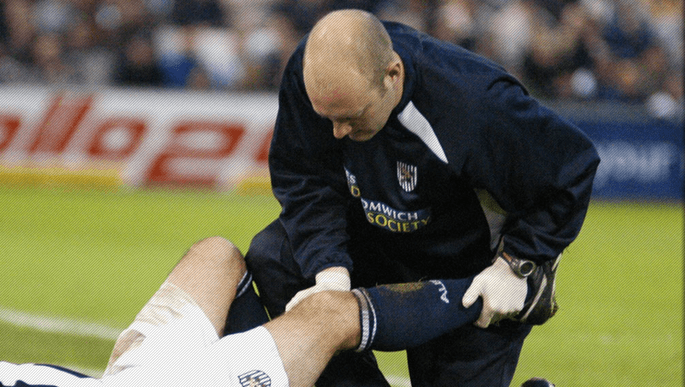 Nick Worth is an experienced physiotherapist who will come in to manage the treatment given to our players. He will compile fitness reports and organise the best possible treatment for our injuries. Nick is a key part of my backroom team. 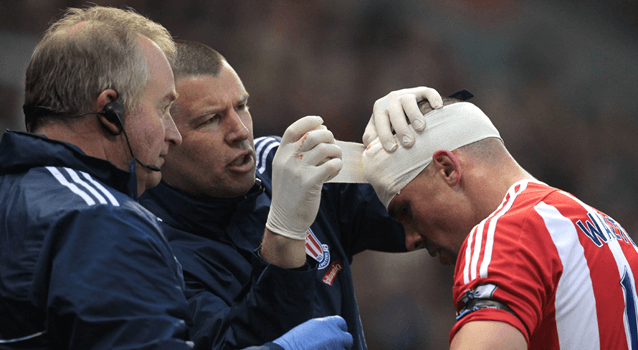 Chris was already part of the backroom team when I arrived here in May, and will work under the management of Head Physio, Nick Worth.
Login to Quote 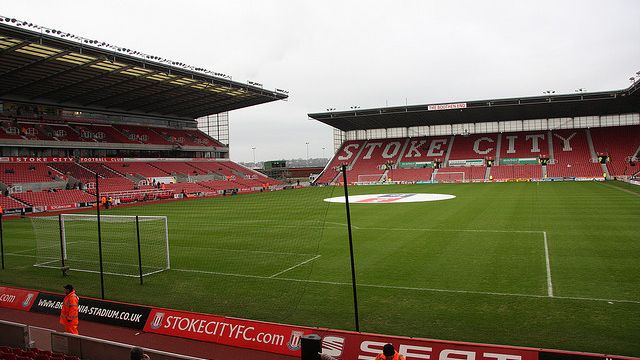 The home of Stoke City will be renamed the Subaru Stadium in July as part of a new sponsorship deal between the Sky Bet Championship club and the Japanese automobile manufacturer.

The Potters announced this morning that Subaru had agreed to become their stadium naming rights partners and shirt sponsors as part of an initial ten-year agreement.

It means that the club's home ground will change its name for the first time since it opened as the Britannia Stadium in 1997.

"This is an extremely exciting and beneficial deal for our club," chairman Peter Coates told the official website.

"We will be proud to carry the Subaru brand on our stadium and official merchandise for the coming seasons. We have been very impressed with their passion for football and their ideas to grow our partnership." 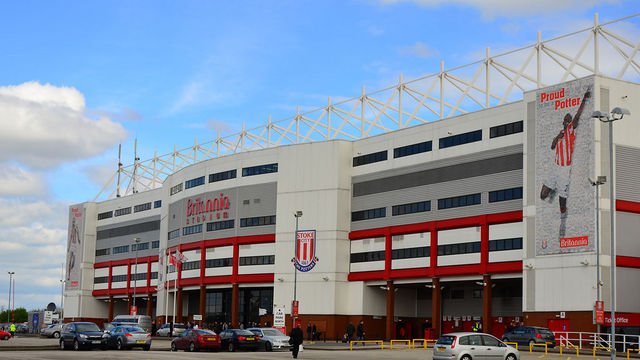 Tradition: The ground has been named the Britannia Stadium since it was opened in '97.

Stoke are ready to reveal their new kits for their first season back in the second tier, with Subaru sponsoring and old manufacturer Le Coq Sportif making them.
Login to Quote

STOKE CITY'S new Le Coq Sportif home and away shirts are now available for pre-order - with free delivery guaranteed 24 hours before the kit goes on general sale in June.

Pre-orders can be made online via scfcdirect.com, via our mail order department on (01782) 826419 or in the Club's retail outlets at the Subaru Stadium and the intu Potteries Shopping Centre.

The shirts have been designed exclusively for the Potters by LSF and the Club welcomes the reintroduction of a ladies' fit shirt and long sleeved junior top in both versions.

The Club were also keen to buck the trend within the game of seasonal increases in replica prices and have made the decision to reduce the price of junior shirts to £30 and to freeze the price of adult shirts at £45.

City are the only Sky Bet Championship club to join Le Coq Sportif's roster and the company has paid homage to the region's proud Potteries history with the 'Robbie's Red & White Army' campaign (#RRWA) with a new era playing a big role in the designs of the new shirts.

The shirts have been engineered using LSF Sweat-Tech® 'embedded technology' which works as an in-built temperature regulator.

The shirt is underpinned with a moisture wicking system which keeps the body dry by trapping moisture away from the skin and releasing it into the external atmosphere. Sweat-Tech® mesh fabric under the arms enables a full range of movement and increased air flow to help regulate temperature in key heat areas during games.

City manager Roberto Martinez: "Stoke City are known the world over for their red and white colours and the one of the most important things for the fans is staying true to the heritage of their club.

"Le Coq Sportif have done just that with the home kit with a lovely change to two halves and the change in colours on the away shirt is something that I'm sure fans will appreciate. The change in style on the kits connote the changing times for the club, it's the beginning of a new era."

For the home shirt, the iconic red and white stripes have been scrapped in favour of two halves, one red and one white, using sublimation print, combined with a four-way stretchable mesh to the sleeve cuff and underarm panel for extra ventilation.

The away shirt carries a single orange stripe down the middle on a black base which is something that Stoke City have never had before on their kit. It's a fresh, modern twist on an unfamiliar colour configuration using bold black designs and edgier colour shades, which makes the overall look a visually striking kit.

Club vice-captain Robert Huth added: "The red and white kit is part of Stoke City's identity and not only does Sportif's design look good it also feels and performs great from a player's perspective."

Marc Chamberlain, General Business Manager of Le Coq Sportif Football, commented: "Every panel, finish and stitch has been thought about by our design team as part of a rigorous process that takes into account comfort, performance and style.

"These shirts are ergonomically designed to offer the players the most technically advanced shirts which optimise performance, whilst still upholding a strong lifestyle statement in allowing the players and fans to look their best on and off the pitch."


BIG THANKS TO @LFC FOR THE KIT DESIGNING

No1VillaFan
8 years
Brilliant update and again your writing is class!
1
Login to Quote

thefmboss
8 years
that home kit is the exact same as the home kit of my favourite club, Feyenoord. Great update, keep up the great work
Login to Quote

thefmboss: Thanks mate, hopefully we can have just as much domestic success as Feyenoord have in the past. Credit for the kits go to Adam (@LFC)!
C94z: Really appreciate you reading all the story! Thanks very much