fmhunter
7 years
Nice start to your story, even nicer banner 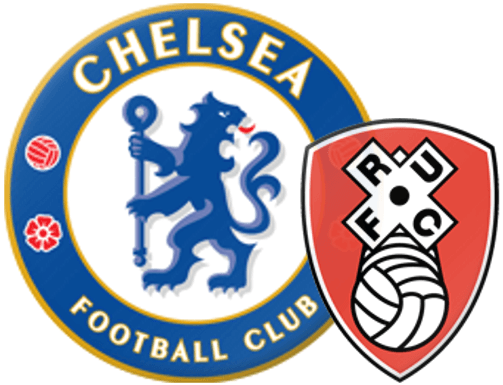 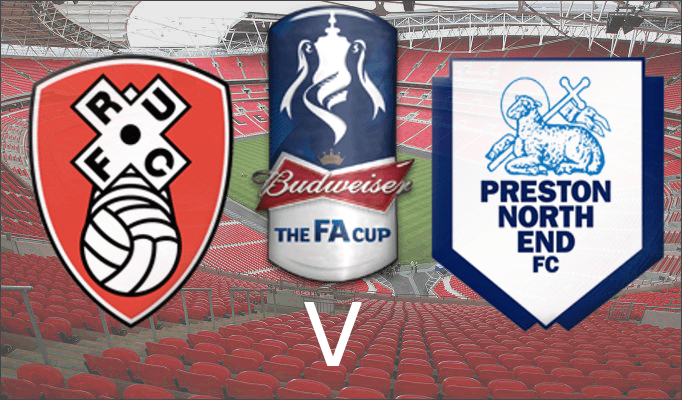 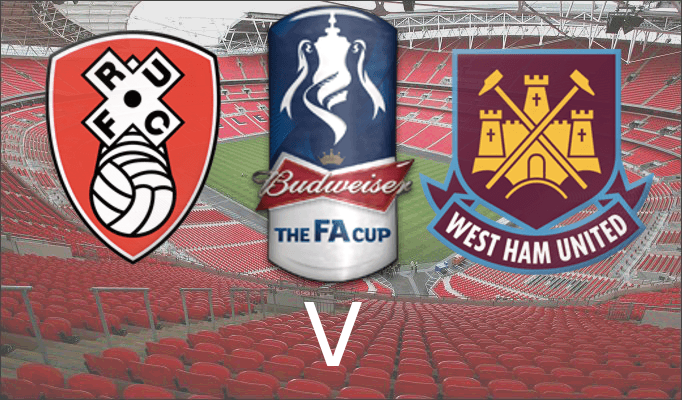 cfcmarkt
7 years
Nice result and write up, good luck in the replay.
Login to Quote

Zap
7 years
Justice Oh hell no! *cancels link*
Hunter Ye the banner is awesome! Forgot who made it though :p
cfc Thanks, I'l need luck haha
Login to Quote