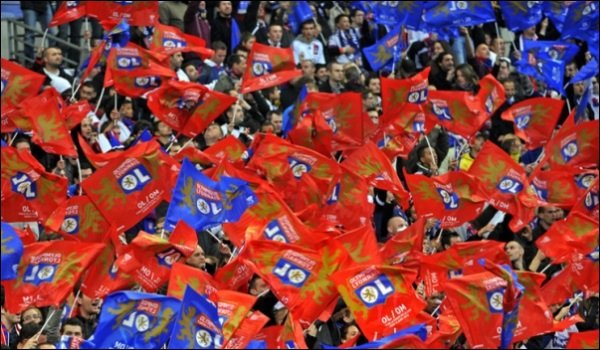 A number of ex-Olympique Lyonnais stars have taken to social network site Twitter to show their delight at the appointment of former team mate Juninho, as the club’s new manager.

The Brazilian took his first press conference, since being unveiled as the manager of the French club, yesterday and social media has been flooded with reaction regarding his appointment. His comments were also a cause of hot topic, with the 38 year old stating it was ‘the start of a new era’ for the club and subsequently ‘#NewEra’ has been trending on the social network site Twitter. 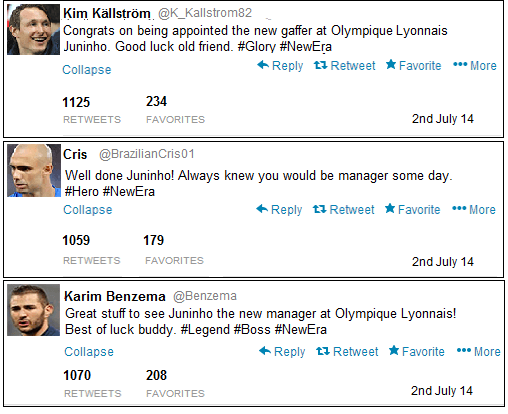 Many footballing figures were quick voice their congratulations to the new Olympique Lyonnais boss, Juninho, through the use of social media.

Many followers of the club were also delighted at the hiring of a former fan favourite. Supporter spokesperson Brandon Loiseau said, "We are overjoyed that the chairman has decided to hand the opportunity to become our new manager, to a man we love in Juninho. This may be his first ever managerial role but we know his passion for the club combined with playing experience will make him successful, meaning we have high hopes for the future of Olympique Lyonnais. As many have said so far, the general buzz is that this really is the start of a new era."

Juninho will have plenty of pressure and expectation on his back however, after this good reception, with people generally hoping that he can translate his skills from on the field to off the field in this new managerial role he has decided to take on.

Josh_MU
7 years
Man, your updates are getting better and better! Lovely lay-out! Good to see some well known names backing Juninho on Twitter!
Login to Quote

pokarioboy
7 years
I love the twitter feeds, and your layouts are perfect. Keep it up mate

Feliks
7 years
Nothing like a bit of endorsement for publicity. Hopefully these kind words can inspire Juninho to inspire his team to achieve greatness! (Hoping that made sense)
Login to Quote

AlexTHFC
7 years
This is fabulous. I can tell this is going to be one of the best stories the site has seen.

Alex: Woah, that's some praise dude considering this is only 3 updates in! Thanks a lot 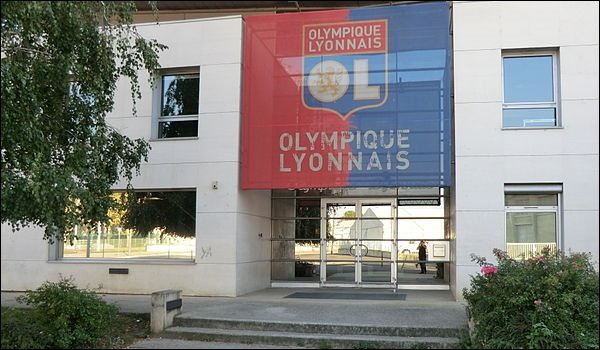 My stomach began to clench as I pulled ever closer, edging forwards in my car, towards the Centre Tola Vologe. It was all so familiar to me, it felt like I was taking a journey into the past. Yet, this in fact, was the beginning in the future. Not only for myself, but for the club too. My club. Olympique Lyonnais.

Having spent 8 years of my life here, I immediately recognised the front doors of the building, which gleamed in front of my eyes. The memories of arriving the club and leaving flooded my mind but that was all behind me though, my playing career, I was here to manage now.

I walked in brisk, expecting a grand reception and so it was. People bombarded me, wishing their congratulations and welcoming me back to the club I was hailed at. It soon settled down and I could make it to my office shown by my assistant manager Bruno Genesio.

”Here you are, Juninho. This is your new office, now please take a seat. I have a few things to go other with you before we head to the pitch for training today.”

I sit promptly, taking in the comfort of my chair and the surroundings of the office. My office. It was mine now, it was starting to sink in that I actually was the manager. Still looking around, Bruno gently taps my shoulder as to bring me back into reality and hands me a file.

”Take it, and be sure to make good use of it. It’s a report of all the players in the first team squad, hopefully you will find it helpful. If you need anything else before you run your session, be sure to come up and speak to me. In the meantime, I’m heading out to set up. Seeya boss.”

Bruno walks out, smiling as he leaves the room. He seemed like a nice fella, and the report would sure come in handy. Shame he wouldn’t be staying as my number two for much longer. With the file still in my hand, I laid it out on the desk in front of me and took a look to see what these players were all about. 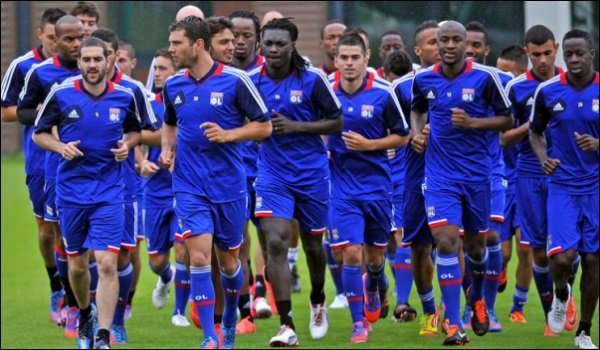 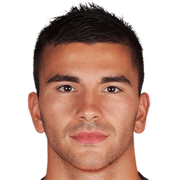 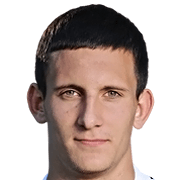 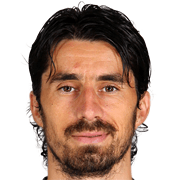 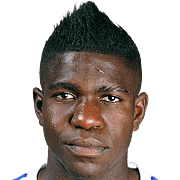 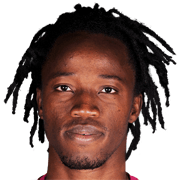 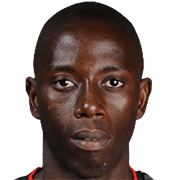 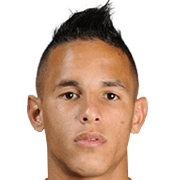 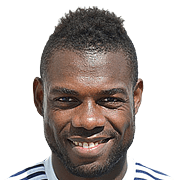 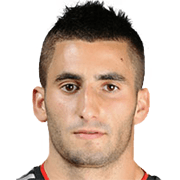 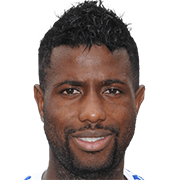 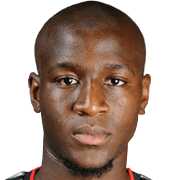 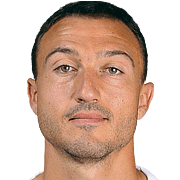 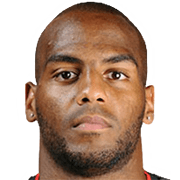 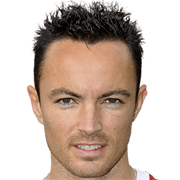 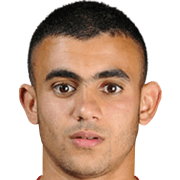 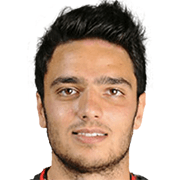 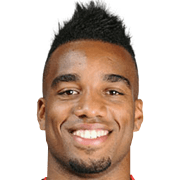 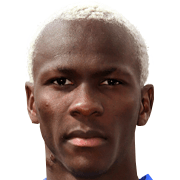 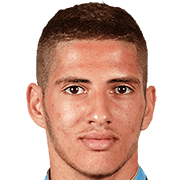 Looking at the report, I knew we had some talented players in the team. Players such as Samuel Umtiti, Clement Grenier and Alekandre Lacazete were key for my plans in the short term and long term. However, we were badly lacking squad depth with defense and attack looking particularly weak in numbers. I knew the club were in a bad state recently, why else would they turn to me, but the scale of the challenge I had taken on here really stared me at the face now. A lot of work was needed, and a lot of work needed to be done quickly. My first day wasn’t even out of the way yet, and things already looked tough. But I was back home, where my heart belongs and I am determined to bring success back.

I put my feet up, knowing I’m in for a very long first day and flick open my phone. There could be no time to hesitate, I had a job to do now. ”Hello, Guillermo. How would you fancy a move to Lyon?”

Josh_MU
7 years
Oh my God, what an update Josh! Your writing is just flawless and unique, loved very word of this update and it's presentation worked perfectly!
Login to Quote

Jonte-23
7 years
Fantastic update, this is just getting better and better!