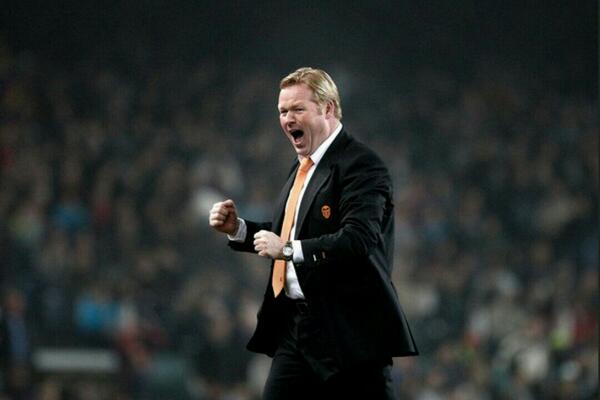 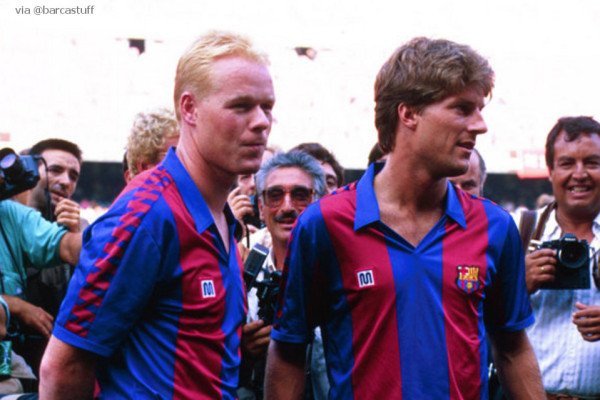 Zogra
8 years
really nice start mate.. I'll follow you for sure.. Keep it up!!

Griffo
8 years
Tremendous start! I will be following!
Login to Quote 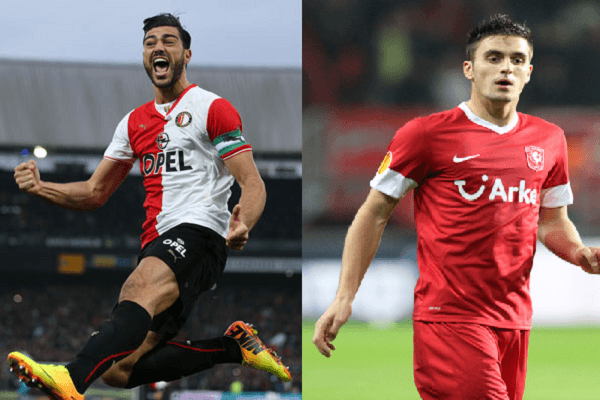 Griffo
8 years
Very realistic signings! I am interested to see where you go with this!
Login to Quote

Coxy
8 years
Great start mate. Quality writing and a big cash pot to play with! Interested to see where you take this. Good luck!

Aaron
8 years
This is a great start, I do like Southampton as I live right by them so I'll be following!
Login to Quote

TCO
8 years
TodayAtTomorrow: Cheers mate, using the update so they were already there as they are IRL

Jer
8 years
Great start, surely will be following this.
Login to Quote