Jer
8 years
Well, Koeman has lived up to his 'I'll use my funds' promise XD!
Login to Quote

Pauker: Koeman lives up to all his promises

Sebica18: Neither can I, should be an easy one vs Sunderland though
Login to Quote 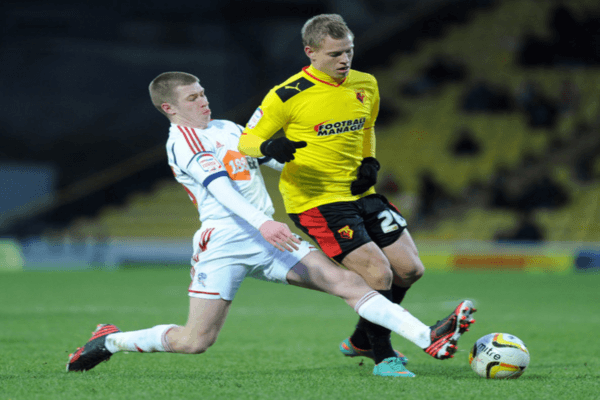 
Ronald Koeman has finalized the deal that will bring Bolton starlet Josh Vela to St. Mary's Stadium for a small sum of £3,000,000. The 19 year old is said to have a bright future ahead of him, and Koeman has spotted his potential.

The defensive midfielder will be leaving for Elland Road after the transfer has been confirmed as Leeds United have made a successful attempt to get the youngster on loan. Vela joins West Brom's youngster Donervon Daniels and Charltons experienced centre half Michael Morrison at Elland Road as they look to push their limits in the Championship further.

Vela has signed a 3 year deal at Southampton, on a £9,000 p/w deal. He has showed extreme enthusiasm in talking about being able to play for the club, and take it places, saying he hope to follow Schniederlins footsteps, and captain the side from the midfield.

"He's a bright young lad, tall, strong, perfect to switch about with Wanyama, who's not to old himself actually, but, it'll provide a nice bit of healthy competition." Koeman said.

Southamptons' first Pre Season match is only a couple of days away before they face their U21 side, and this new, fresh Southampton side look ready for it.
Login to Quote